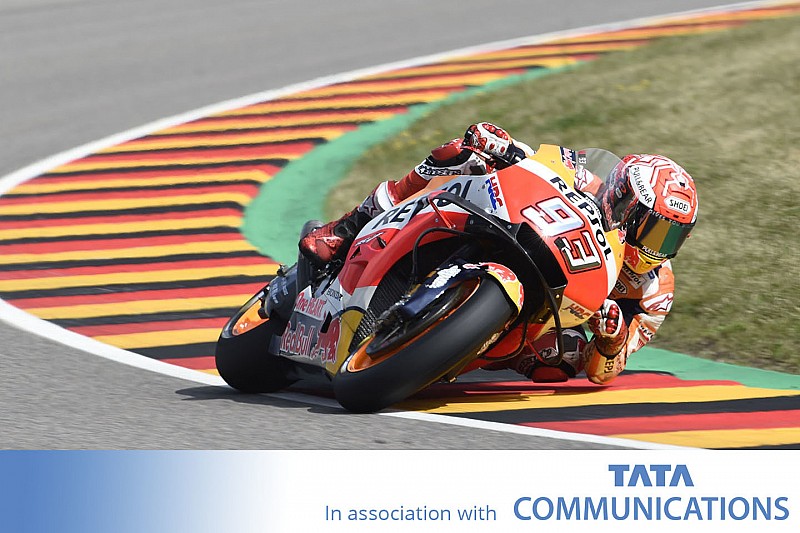 Last weekend, MotoGP champion Marc Marquez earned his ninth triumph in a row at the Sachsenring - a winning streak which makes him the undoubted 'King of the 'Ring.'

The Sachsenring is a narrow and short track (in fact, the shortest in the MotoGP calendar), so grid position is crucial and qualifying sessions therefore become more relevant.

Marquez's answer to the pressure was in line with expectations: he locked up his ninth pole position in a row - beating Danilo Petrucci by just 25 milliseconds - with a unique fast-lap strategy developed between the Spaniard and his Honda team at Jerez back in 2014.

Marquez took a gamble by trying to achieve pole position in just three attempts – a strategy which, up until now, has never been tested. Why? Because it requires swapping bikes twice during the 15-minute pole shootout, something he’s only able to do in very specific circumstances.

Firstly, you need two bikes, and enough tyres. At the Sachsenring, the rear tyre situation was trickier than at the front, but the reigning champion had only used two of the six available rear tyres during earlier practice sessions, meaning he had three available for his attempt on pole.

Up front, Marquez preferred to use the hard option on the first and last attempts, and the medium compound on the second try.

Secondly, conditions were right for him to get his tyres up to temperature quickly – this strategy doesn’t make sense in wet weather.

Finally, lap length played a key role in this unique strategy. For example, in Malaysia, where riders need more than two minutes to complete a lap, Marquez’s gamble would have been absolutely impossible.

The Sachsenring’s short length played into Marquez’s qualifying success this weekend. On Saturday, laptimes allowed him to take a chance on three attempts because riders needed fewer than four-and-a-half minutes to complete the out-lap, one hot lap and an in-lap

On this occasion, it was Marquez’s final run, and final attempt, which placed him on pole and in prime position to take the race win. 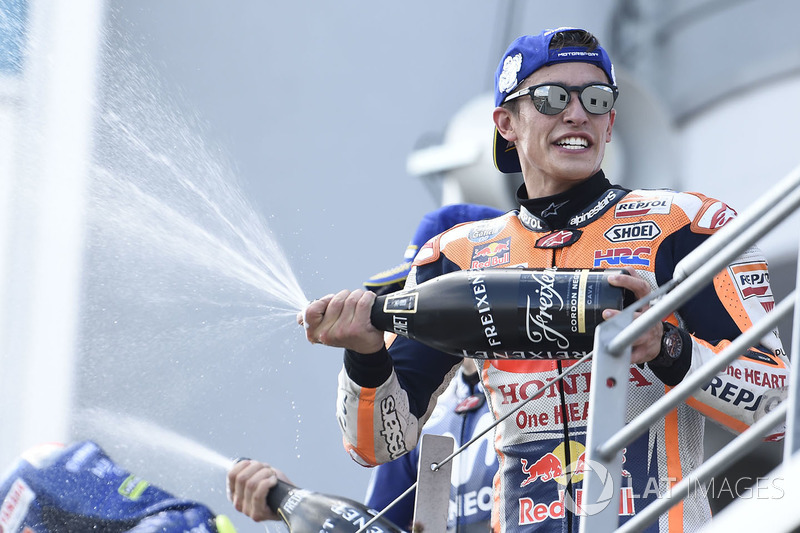