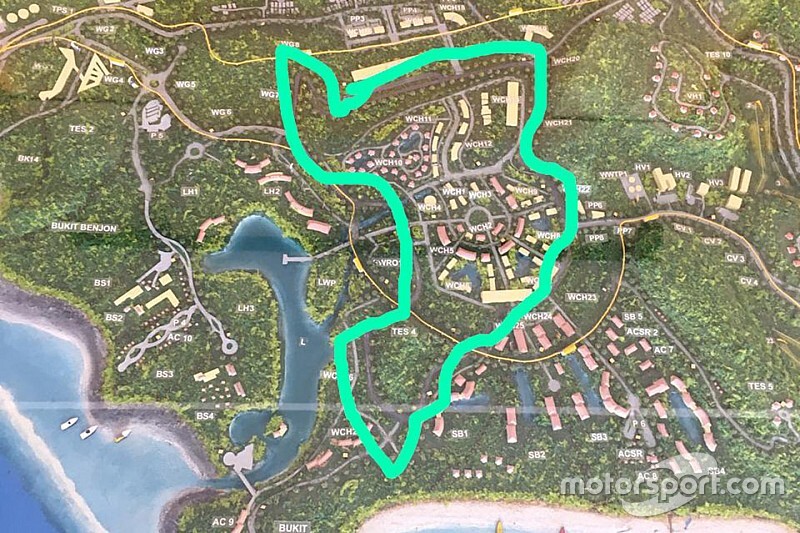 Indonesia is set to join the MotoGP map in 2021 with a new street circuit in Lombok, Motorsport.com can exclusively reveal.

A delegation from Dorna, including series chief Carmelo Ezpeleta, visited the island last month, and a formal announcement of the plans is expected later this Saturday.

The contract for the race venue has been awarded to Vinci Construction, which has been allotted a land of 131 hectares surrounding Mandalika, a business area located in the southern part of Lombok island.

Vinci will also serve as the chief investor of the race, with the French company's contribution expected in the region of 900 million euros.

Should the track be put together in time, it would mean MotoGP will finally secure a place in one of the world’s largest two-wheeler markets.

"It is possible that there is an urban circuit in MotoGP,” he said. “There is a solid project in a warm city. In theory, a straight of the track will be urban and the paddock will be covered, integrated in an exhibition center.

“Thus, during the grand prix it will be used for the race and the rest of the year for many other things."

Finland and Mexico have been vying a spot on the MotoGP calendar for a while but were not included in the 2019 schedule, keeping the race count at 19.

"Until 2021, we will certainly not make more than 20 grands prix a year. From there, we'll see," Ezpeleta told Motorsport.com.

"We have many demands for circuits that want to celebrate a race. Those who have contracts will respect them, but from there they will have to negotiate."