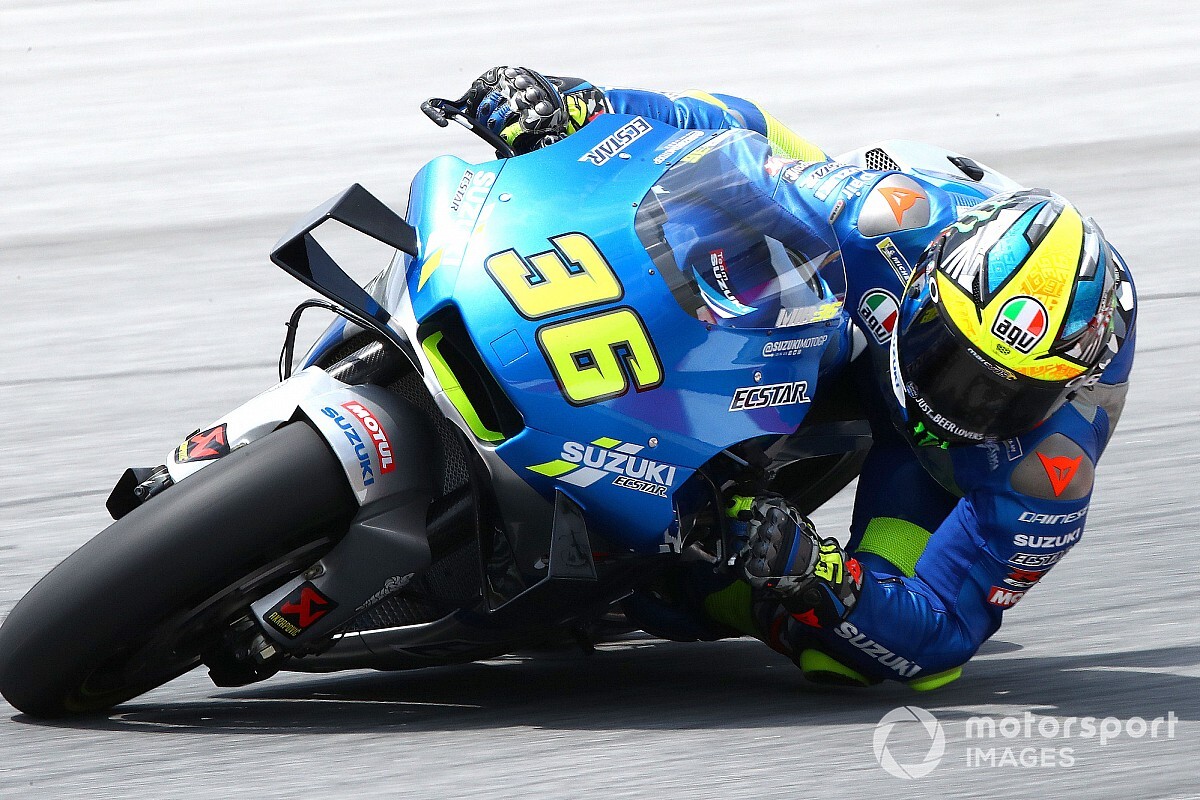 Suzuki has announced that Joan Mir's MotoGP contract has been extended through to the end of the 2022 season.

The news, confirmed during an Instagram broadcast on Saturday, follows the announcement that Alex Rins will also stay on for a further two seasons with the Hamamatsu marque.

Moto2 graduate Mir ended last year 12th in the standings with a best finish of fifth place at the Australian Grand Prix – though he battled the after-effects of a violent crash during the post-race Brno test, which forced him out of the Austrian and British GPs.

The Spaniard had been targeted by Ducati for its 2021 line-up, but Suzuki team boss Davide Brivio told Motorsport.com last month that everything had been agreed to retain Mir.

“I’m extremely happy to sign with Suzuki for another two years - renewing is the best thing that could happen and it’s a dream come true again,” Mir said.

“It’s really important for me to continue because now I have more time to learn and more time to show my potential.

“Two years can go by quickly, but I am ready to arrive at a higher level, and we are working every day to make that happen.

“I am also so pleased on a personal level because I have a really good team and crew around me. I really want to thank everyone at Suzuki for their confidence in me, and let’s see if I can get the results that we’re capable of.”

Suzuki is the second manufacturer to firm up its 2021 line-up, after Yamaha confirmed Maverick Vinales and 2019’s top rookie Fabio Quartararo on two-year deals.

Marc Marquez (Honda) and Tito Rabat (Avintia Ducati) are the only other riders with 2021 deals confirmed.