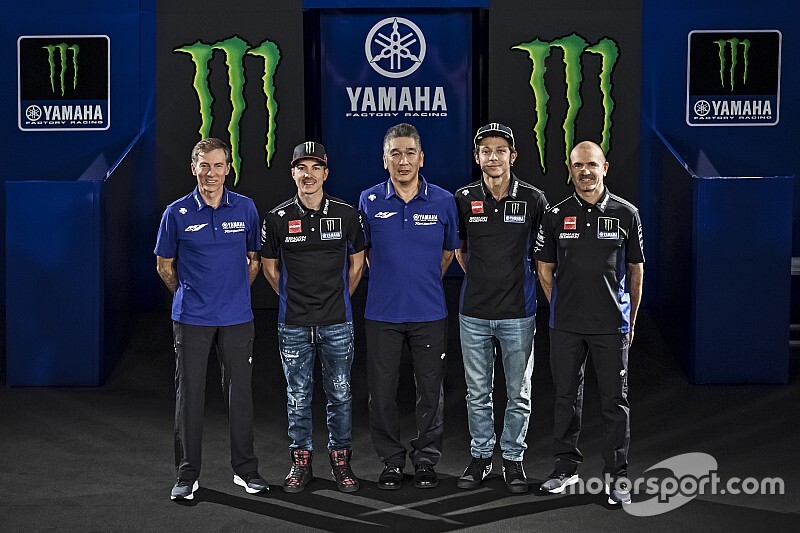 Yamaha’s President of its motor racing division Kouichi Tsuji has left his post, signalling another high-profile change of personnel as the marque continues to rebuild its MotoGP operation.

Yamaha underwent several organisational changes over the winter off the back of a difficult 2018 campaign, in which it entered its longest losing streak in its premier-class history after passing 24 races without a victory before Maverick Vinales won at Phillip Island.

The most notable change came in the form of project leader Kouji Tsuya, who was forced to publicly apologise to both Vinales and Valentino Rossi following a miserable qualifying in Austria.

He was ultimately removed from his role, with Takahiro Sumi taking over at the start of this year.

While Yamaha is yet to confirm Tsuji stepping down as President of its racing division, Motorsport.com understands current General Manager Hiroshi Ito will take over henceforth.

As part of Yamaha’s restructuring over the winter, it has also altered its working philosophy, with it now providing proper factory support to a satellite team.

During its tie-up with the Tech 3 team – which ended at the end of last season, with Tech 3 joining forces with KTM – its riders would begin a season with the previous year’s bikes, and would receive no updates throughout the campaign.

However, Yamaha has given Petronas SRT rider Franco Morbidelli a ’19-spec bike for this year, with Fabio Quartararo running a slightly detuned current-spec engine.

Yamaha has one victory to its credit so far this year courtesy of Vinales, who won at Assen, while he, Rossi and Quartararo have secured a further 10 rostrums between them.

At recent Brno and Misano tests, Yamaha rolled out prototype versions of its ’20 challenger, having elected against doing similar over the past few years.

Rossi has also continuously praised Yamaha for its progress in bike development, and was once again complimentary of its efforts during the Misano race weekend.

“I think we have had more interesting things to try in recent weeks than in the previous three years,” said Rossi.

Vinales added: “Communication has improved compared to last year. I now speak directly with Sumi and tell him what I think, if a piece goes or doesn’t go.

“Things are changing, but small details are missing. You have to evolve quickly.”