KTM and its satellite squad Tech 3 have unveiled the colours their RC16s will sport during the 2020 MotoGP season in a digital launch event on Tuesday.

The Austrian manufacturer will enter its fourth year in the premier class after making its debut in 2017, with Pol Espargaro – who has been a constant of its line-up and scored so far its only podium finish at a wet Valencia race in '18 – and 2019 Moto2 runner-up Brad Binder.

Johann Zarco was meant to ride for the squad this season, but cut short his two-year contract halfway through a difficult debut campaign on the RC16 last year.

He secured a lifeline with Ducati for 2020 and will race a year-old Desmosedici for the Avintia team.

KTM ended last season fifth in the manufacturers' table, with Espargaro its top campaigner in 11th in the standings on 100 points, just 15 outside of the top 10.

Tech 3 became KTM's works-supported satellite team last year following the conclusion of a 20-year relationship between Herve Poncharal's squad and Yamaha at the end of 2018.

It finished second-to-last in the teams' championship last year, though rookie Miguel Oliveira did manage to give it a top 10 result when he finished eighth in the Austrian Grand Prix.

Oliveira remains at Tech 3 for his second season in the premier class, while Iker Lecuona steps up to MotoGP full-time, having made a one-off appearance at Valencia last year as the injured Oliveira's replacement.

He got the nod late last year after KTM decided to promote original Tech 3 signing Binder to the works team, which caused controversy after Oliveira criticised the move.

While the works team will run an unchanged livery for 2020, Tech 3's has been revised, with silver more prominent on the fairing to advertise Red Bull's Simply Cola brand.

Having ended last week's Sepang test seventh overall with Espargaro, KTM will return to action this weekend in Qatar for the final three-day pre-season test. 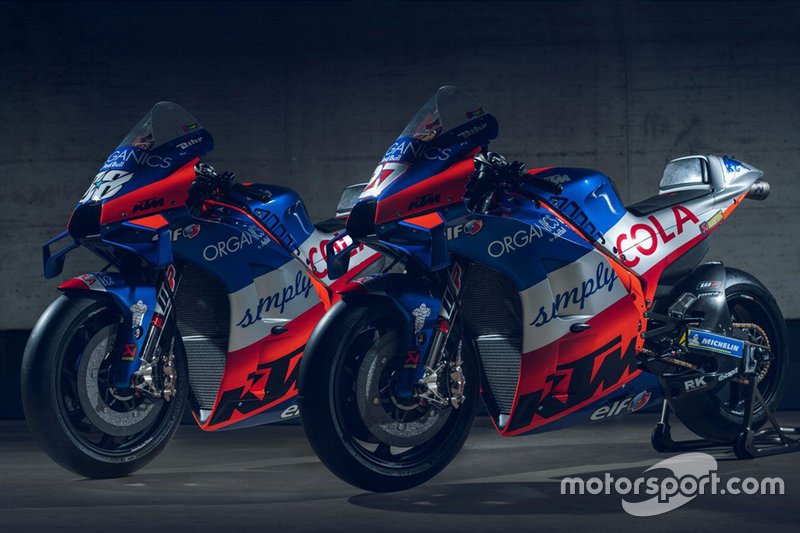 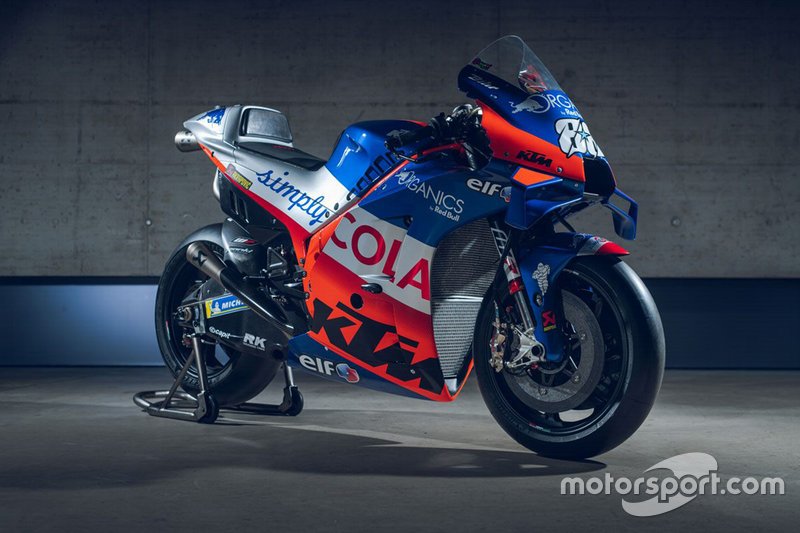 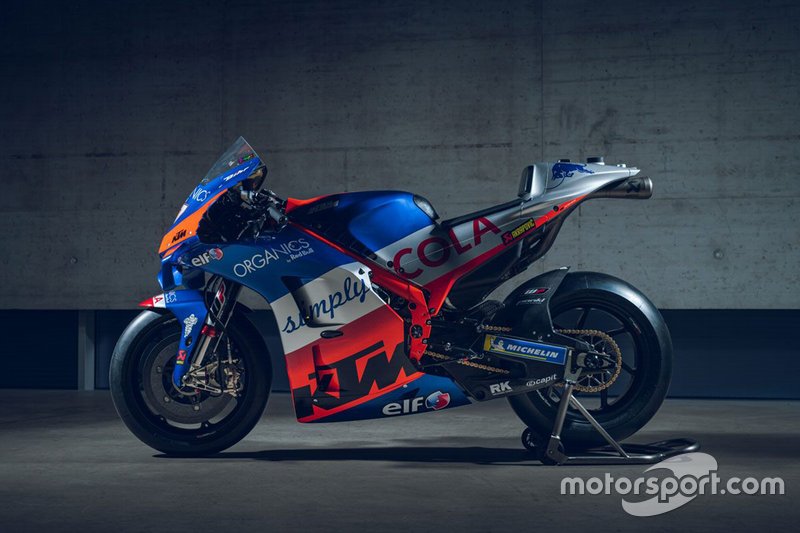 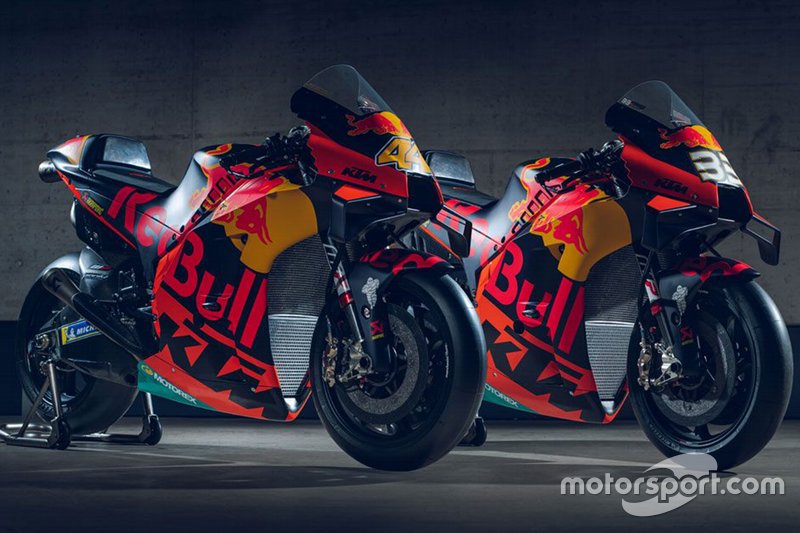 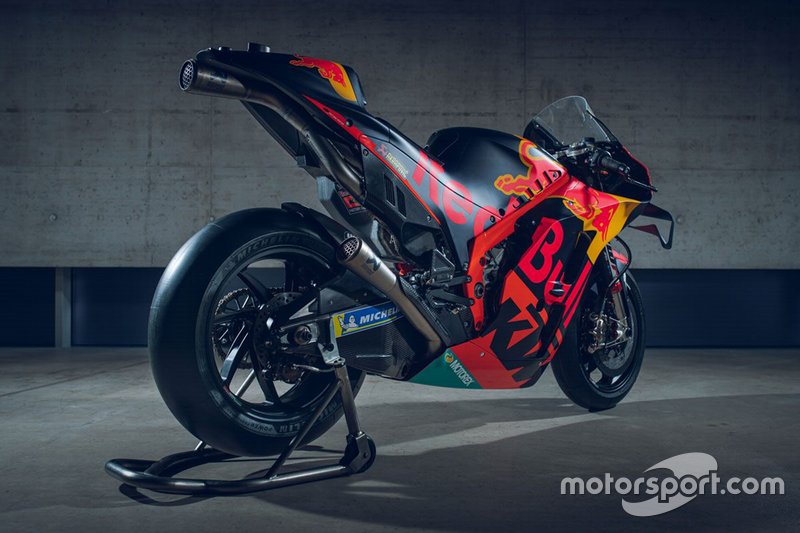