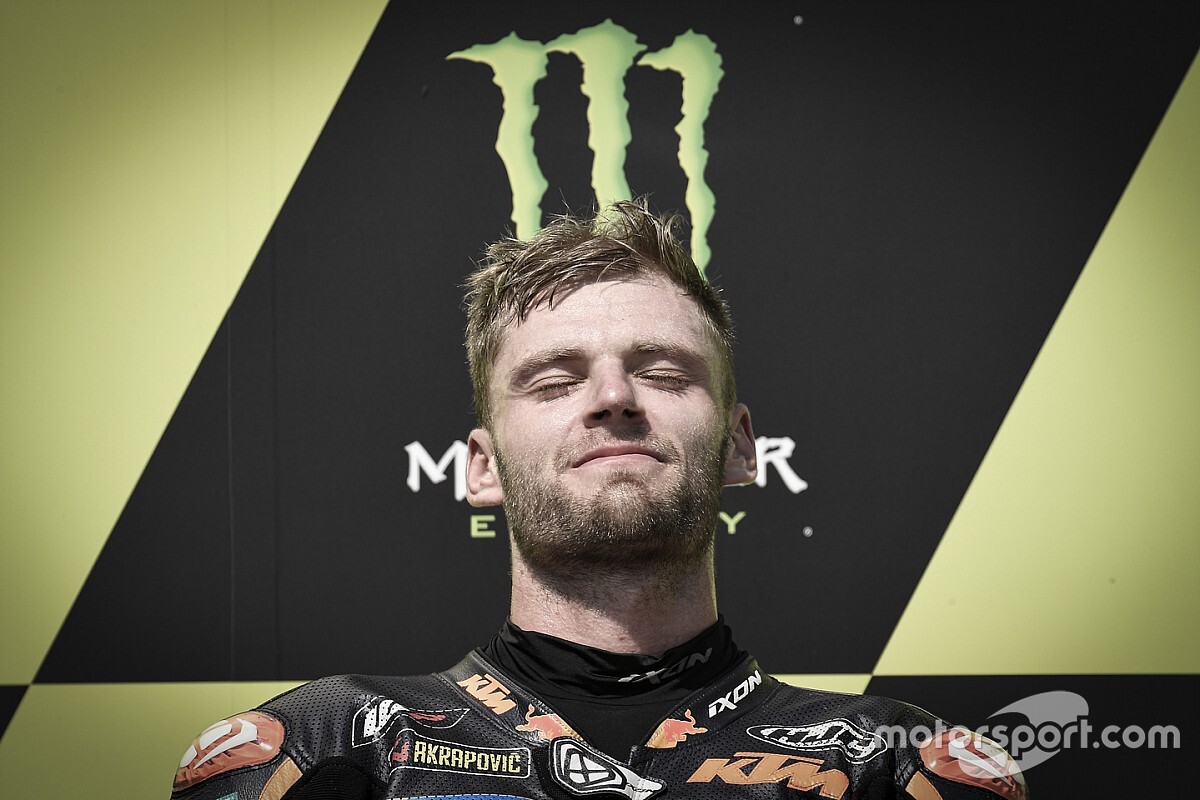 On a landmark day for his Austrian manufacturer, KTM rider Brad Binder became the latest new MotoGP winner in 2020. But while the result might have been unexpected, the combination's potential was clear to see if you knew where to look…

Few would have predicted that just three races into his MotoGP career at the Czech Grand Prix, KTM factory rider Brad Binder (who turns 25 on Tuesday) would have stood atop the podium as a race winner. Not least when you consider he ended his first proper test on the RC16 at Valencia last November some 2.1 seconds off the pace in last.

The bike he is riding now has made a significant step forward from the 2019 version on which he began his MotoGP acclimatisation, but to make such an impact so early on amid arguably the most competitive premier class grid ever assembled would have been completely unrealistic to expect.