KTM will "have a problem" replacing Espargaro

KTM admits it will “have a problem” replacing Pol Espargaro for the Silverstone MotoGP round should the Spaniard not recover from injury in time.

Espargaro suffered a collarbone fracture in a Sunday morning warm-up crash at Brno, the incident initially leaving him unable to feel his arms or legs.

With KTM's tester and designated third rider Mika Kallio also out with injury after damaging his knee ligaments in a crash at the Sachsenring, Espargaro's works RC16 bike was left vacant for both the Brno race and the Austrian Grand Prix.

Article 1.11.3 of the MotoGP regulations states that, in case of rider injury or force majeure, “teams must make every reasonable effort to provide a qualified substitute rider to fulfil their entry obligations within 10 days of withdrawal”.

While Espargaro has now left hospital, it is not clear whether he will be fit to compete at Silverstone in two weeks' time.

Asked at the Red Bull Ring whether KTM was already exploring potential replacements, the firm's head of sport Pit Beirer confirmed that it was, but added: “That is definitely not an easy question with a good answer.

“First of all we hope that Pol is getting fit - if not, we have a problem. There are not many guys sitting at home on the couch and waiting for a call from KTM to ride.

“You see now the last guy [in MotoGP] is riding in the same second as the first guy, and for sure we could find guys to ride the bike, many guys would be happy to do it.

“But if you send the guy out, three-four seconds slower, maybe five, I don't know, I think it is even a safety problem for the other riders on the track.

“So we really struggle, I can tell you, because the guy who we need to replace a rider on this grid is not there at the moment so we have to wait and see and still look through some lists.

“If somebody has some really smart idea, send me an email!” 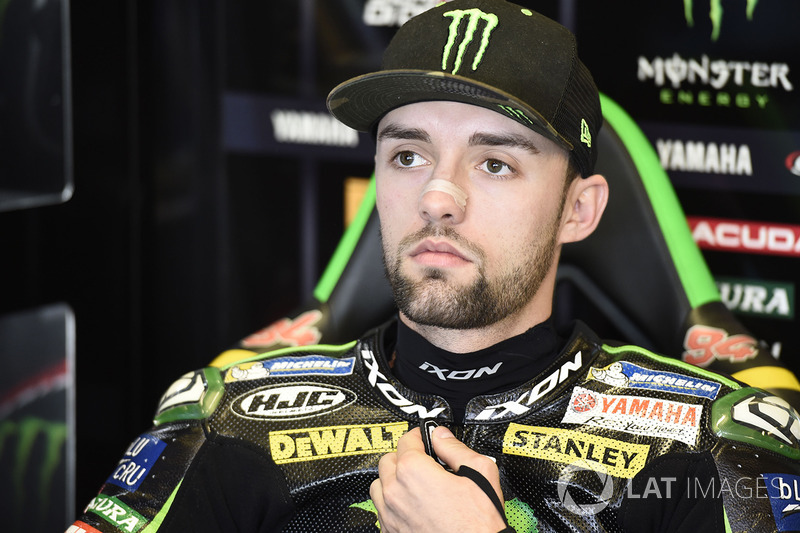 Beirer said that KTM has already reached out to former Tech 3 Yamaha rider Jonas Folger, who was a podium finisher in his rookie campaign in 2017 but is sitting out this year due to illness.

“I can tell you we made our homework and we called him, but of course his decision was not to race this year, and this didn't change, so we didn't even expect any different answer.

“Other than this, there is really nobody sitting home who could really race there. I think Jonas, he could jump in and be on that level, all the other guys I don't think so.”

Although Folger has been strongly linked to a Yamaha test rider role, Beirer did not rule out signing the German in a similar capacity – with KTM looking to add another test rider alongside the recovering Kallio.

“Mika is definitely in our plans in the future to be a test rider but the lesson learned was now also that it can change so quick with the injury and we are there without a test rider - so we are definitely also talking with other guys and KTM will have two test riders next year,” Beirer said.

Alongside Folger, KTM's race rider Bradley Smith, who will be replaced by Johann Zarco in 2019, and Honda's retiring ace Dani Pedrosa are in the frame for the vacancy.

Beirer said of Pedrosa: “For sure he would be a very interesting rider [to sign for the test role] and I can tell you we are talking to him. Let's wait [to see] how the discussion ends.”

Austria the worst track of the year for Yamaha – Rossi