Jorge Lorenzo believes that a promising first MotoGP race weekend as a Honda rider in Qatar was “destroyed” by ill fortune. 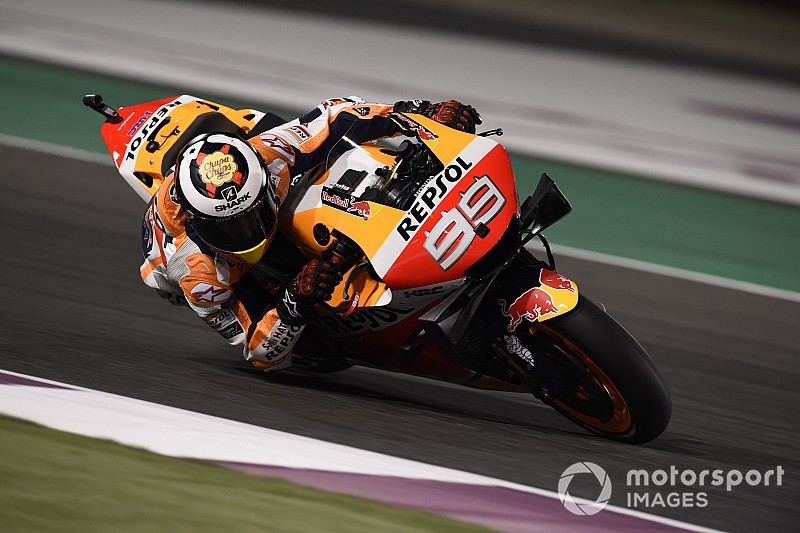 Lorenzo’s weekend at the Losail circuit started with a strong second-place in first practice, although he ended up just outside the top 10 after Friday’s first night-time session.

But things took a turn for the worse on Saturday morning as Lorenzo suffered a major crash at Turn 6 in FP3, which consigned him to Q1 – before he fell again at Turn 2.

That meant he would start Sunday’s race 15th on the grid, and after clutch trouble resulted in him slipping to 20th in the early stages, he recovered to 13th to score three points.

“The big crash [on Saturday] destroyed a little bit our good weekend that we expected in FP1 when we started extremely good,” summarised Lorenzo.

“After the crash we have never been as quick as the first day. Without the crash I would be directly into Q2, probably second row, third row, much [more] in front, and everything would change.

“Also we had problems on the clutch from yesterday and especially today on the warm-up lap and in the first three, four laps the clutch was spinning.

“I needed to close the throttle in some fast parts of the track to avoid burning the clutch. I came from P16 to P20 and it was more difficult to recover.

“Small pieces of bad luck all weekend that take away our real potential, I think.”

Lorenzo added that his experience in Qatar has left him convinced that strong results could be just around the corner if he is able to have a trouble-free weekend.

“For sure Argentina will be much better for my wrist and the rest of the body,” he said.

“I need to make some checks on the shoulder, because I feel some cracks, some movement. But hopefully it’s just the big impact from the crash and nothing is broken.

“In Argentina I will have more experience with the bike and hopefully without a problem with the clutch, some better ergonomics, still some modifications [to make].

“If I am not unlucky, the results will come quite soon.”

In a social media post on Tuesday, Lorenzo said he had suffered a minor fracture of the right first rib, which is expected to take a month to heal but will not impact his plans of competing in Argentina. 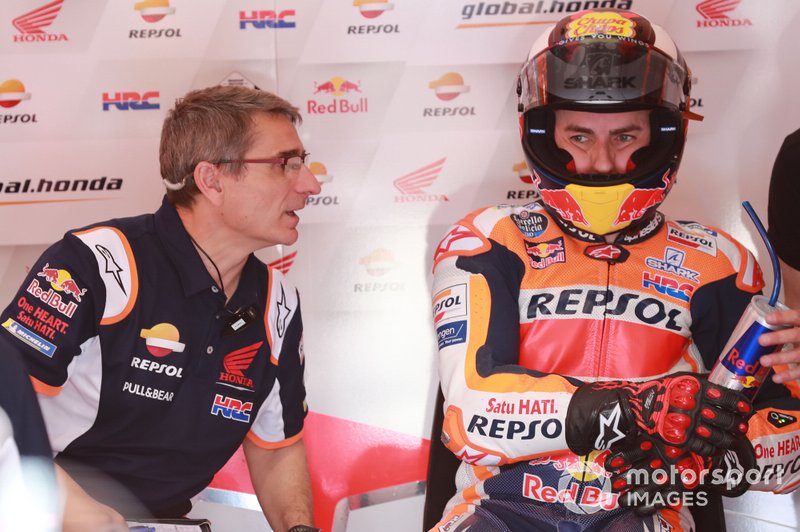