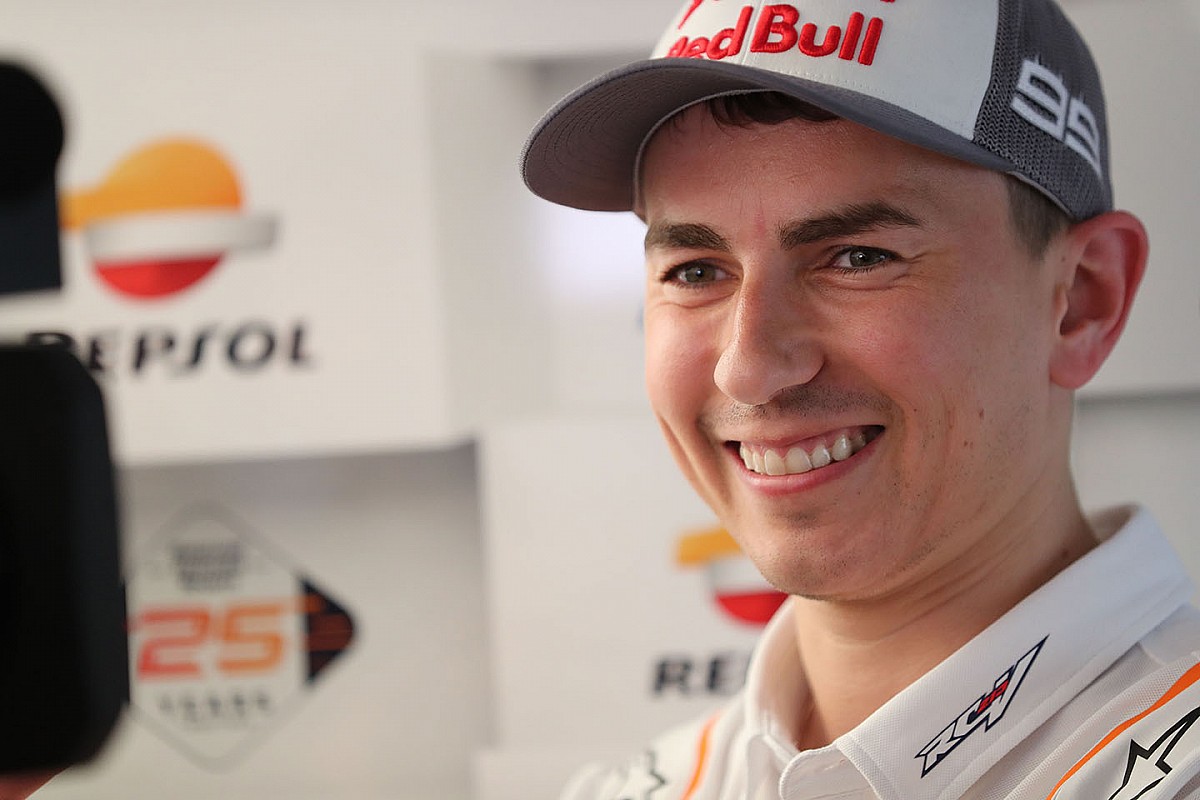 Jorge Lorenzo has decided against a shock Ducati return for the 2020 MotoGP season and will instead see out his existing Honda contract, Motorsport.com has learned.

It's understood that Lorenzo, who has been on the sidelines with injury since June's Dutch TT at Assen, informed Honda team boss Alberto Puig on Saturday of his intention to remain at Honda, amid speculation linking him to an imminent move to Pramac Ducati.

The Spaniard's decision paves the way for Jack Miller to retain his ride, with the Australian's contract renewal having only been delayed by Lorenzo's potential interest in reuniting with the Italian marque.

While Miller said on Thursday that he feared such rumours could be true, Honda itself kept its powder dry, waiting for Lorenzo himself to confirm his plans one way or the other - but also advising the 32-year-old to reach a swift decision.

It nonetheless creates an awkward situation for the three-time MotoGP champion inside Honda, which is clearly aware of Lorenzo's attempts to forge a future elsewhere.

With Lorenzo staying put next season, it's anticipated that a deal for Miller to stay at Pramac on a Ducati GP20 will be signed at the Red Bull Ring on Sunday.

Wolff “growing as a human being” during F1 break