"Fool" Lorenzo "out of control" on warm-up laps - Miller

Jack Miller says Jorge Lorenzo has been “out of control” on warm-up laps this season, as several MotoGP riders raised concerns over the Spaniard's antics before race starts. 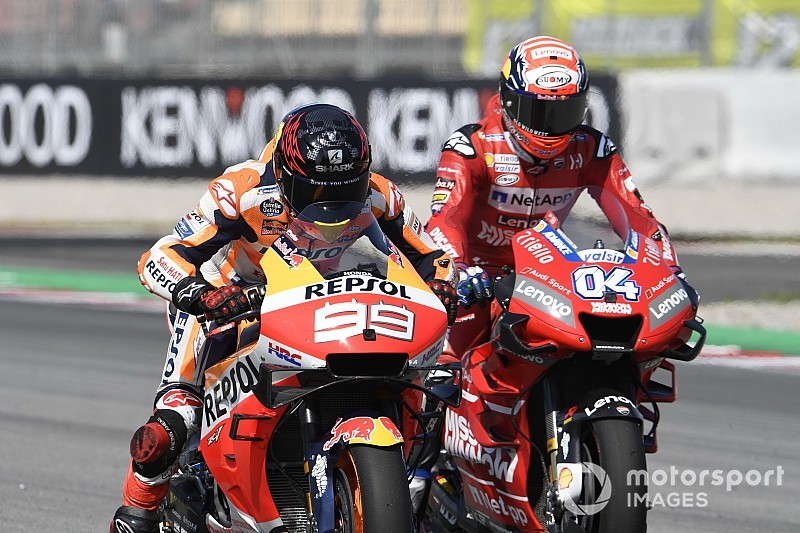 Lorenzo grabbed headlines at the Catalan Grand Prix when he crashed at Turn 10 on lap two and brought down the Yamahas of Maverick Vinales and Valentino Rossi as well as Ducati's Andrea Dovizioso – but the Repsol Honda rider escaped punishment.

Prior to the Barcelona race, Lorenzo took an aggressive approach to the warm-up lap, with Pramac Ducati rider Miller highlighting several instances where this has happened in 2019.

“The guy is out of control on warm-up laps, it's ridiculous,” Miller said.

“He f***ing block-passed me in Mugello. In Jerez, he near on T-boned his teammate [Marc Marquez] on the warm-up lap at Turn 6 badly.

“He needs to calm down on the warm-up laps, he's full on. I mean, he's had, like, four crashes on out-laps this year – that says he's pushing a little too hard hard on the first lap on the tyre.

Vinales, who called for Lorenzo to be sent to the back of the grid for the upcoming Dutch TT, also took issue with Lorenzo's aggression on warm-up laps, and said it looks like he is making “rookie mistakes”.

However, LCR' Hondas Cal Crutchlow was less critical, branding it as simply “his style” and as a way of getting into the “right frame of mind for the start of the race” - noting Vinales does something similar.

“It's just his style, he's always done it,” Crutchlow said when asked about how Lorenzo conducts warm-up laps. “He goes for it on the warm-up lap, Vinales does very similar, and they get themselves in the right frame of mind for the start of the race.

“Hasn't helped Vinales, ever. It's just his style. I'm not saying it's wrong or anything like that.

“Honestly, the lean angle he has on the warm-up lap is more than any he had in the whole race. It's the way it is. He does good warm-up laps.

“I think it's for him, I think he's so naturally talented, this is just the way it is.” 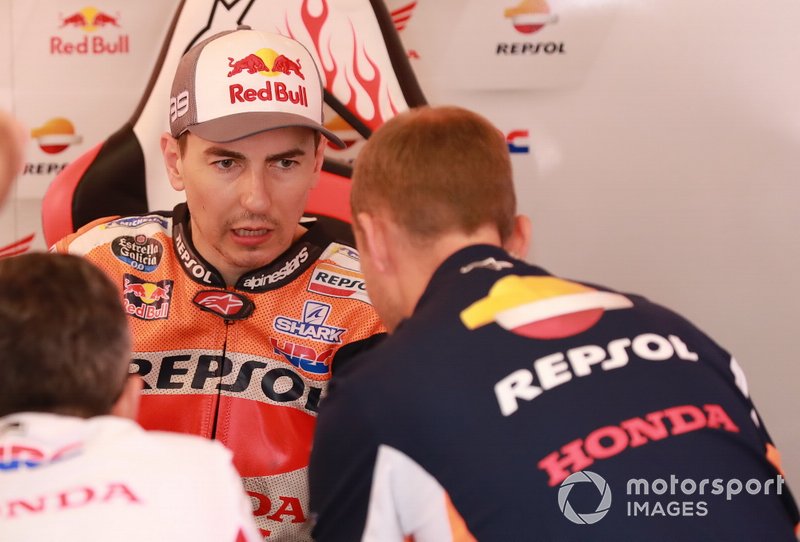