Lorenzo to ride on final day of Sepang test 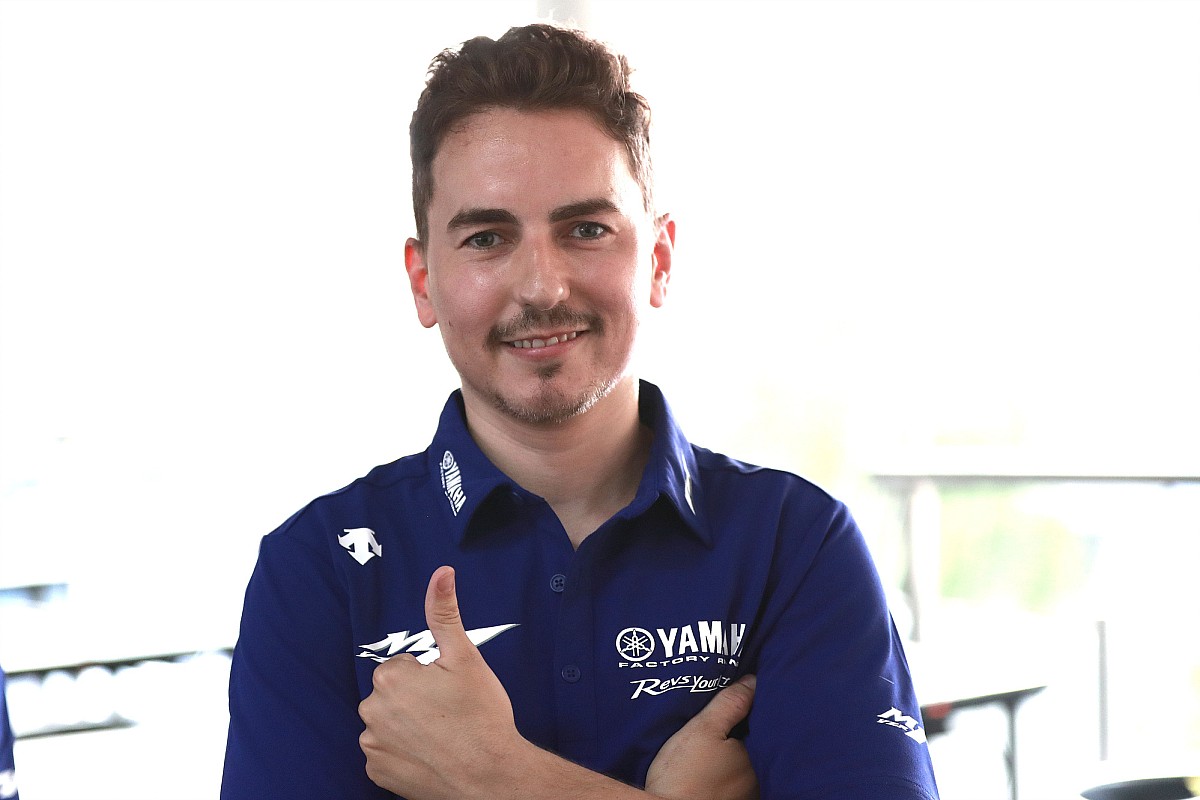 New Yamaha test rider Jorge Lorenzo is set to take part in the third and final day of official running at Sepang on Sunday, the Japanese manufacturer has confirmed.

Team boss Lin Jarvis told motogp.com that the three-time premier-class champion is due to return to action after his outing on the M1 during the shakedown earlier this week.

"It's been three years since Jorge rode a Yamaha, so we want him to get completely comfortable on our bike. His real testing work begins probably in April."

Lorenzo set the eighth-fastest time on the last day of the shakedown on Tuesday, completing 46 laps and ending up a little over a second off the pace of KTM's Pol Espargaro.

Valentino Rossi said he had already received useful feedback from Lorenzo and is looking forward to the Spaniard being able to make a further contribution.

"We speak a lot these days, we work together, and he said a lot of interesting things about the bike," commented Rossi after Saturday's penultimate day of running. "It’s very important he’s on track because I feel he can help us improve the bike."