Several MotoGP riders say they were demoralised by Marc Marquez being by far the strongest rider on Friday at Aragon, with Jack Miller saying it "hurts" to see the points leader so far ahead.

Marquez has won the past three races at Aragon, and kicked off this year's race weekend by topping FP1 by a whopping 1.6 seconds.

He was then fourth in the afternoon session without even bothering to put on a new soft tyre in the closing stages and try to improve, and FP2 pace-setter Maverick Vinales was still 1.2s off Marquez's FP1 benchmark.

"We know with Marc Marquez it’s not a one-off," said Miller, who was the strongest Ducati rider on Friday in sixth. "He’s got another one in him for sure. But it was impressive.

LCR Honda's Cal Crutchlow, seventh-fastest, added: "At the moment, no rider can use Marc as a reference. It's pointless.

"You have to take this [1.6s gap in FP1] as the reality, and try and do your own job and not think about it. Even though Marc is the same manufacturer - that is difficult because he is my reference and I get to see his data - you have to forget about it.

"You have to do your own thing and find your own feeling at the bike, and that's it." 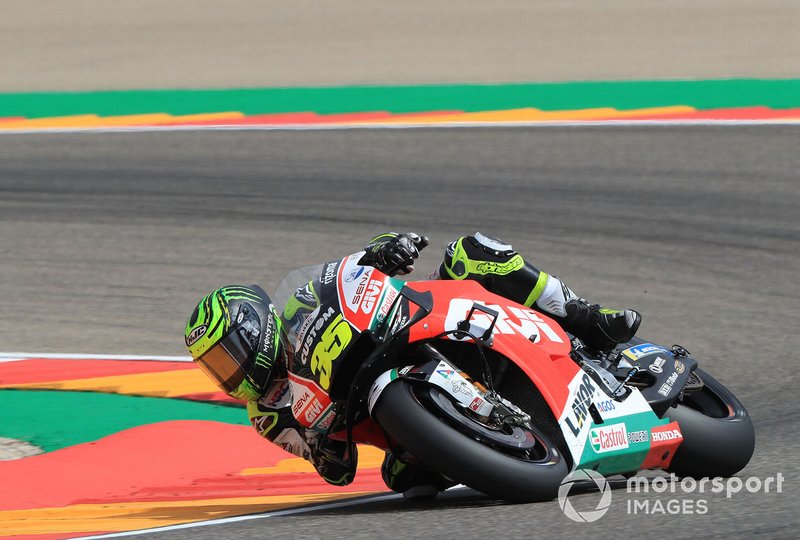 Fabio Quartararo, who came very close to beating Marquez last week at Misano, stressed that Marquez is still prone to occasional mistakes, like the one that cost him a likely victory in Texas early in the campaign.

"He has a pace that nobody can reach this weekend but that don't mean that he can't make a mistake like in Austin," the Petronas Yamaha rider said.

"At the end we are thinking about doing our best job. I think we don't need to look at Marc. He is another category this weekend, we saw this morning he was really fast.

"We saw that in Misano was not a track really for him and he won, and I think this one is the best track for the Honda and for him. He can make 100 percent of himself and we saw that he was really fast.

"We will see on the weekend but our goal is not to beat Marc but make a good race, learn many things from the top riders and try to come back home with some points."

Vinales, the only rider to come within two seconds of Marquez in FP1, commented: "The reality is he is one second ahead; if it’s morning or afternoon it doesn’t matter.

"Today has been a good day for us for sure, because we are getting more consistency all the time, with first, second and third during the practices.

"That’s the important thing. For sure, at the moment he has an advantage but it’s only Friday and we need to work to close the gap." 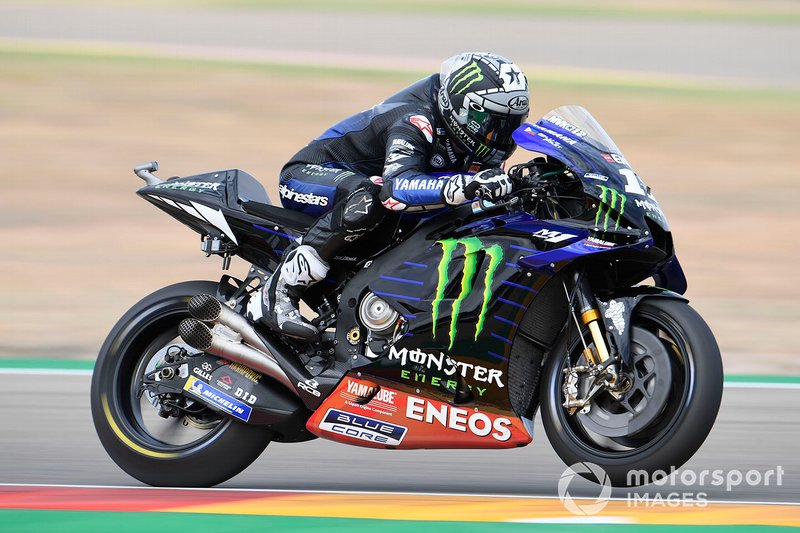