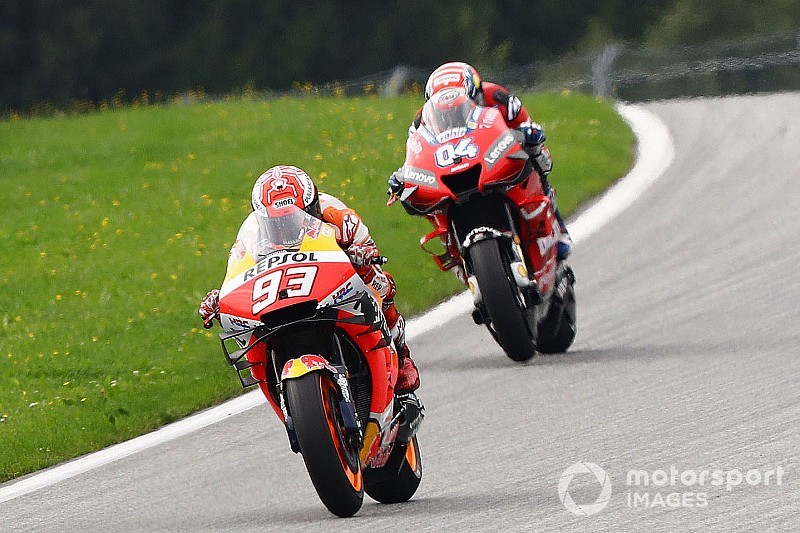 MotoGP championship leader Marc Marquez believes “nobody will remember” his last-corner defeat against Andrea Dovizioso at the Red Bull Ring if he goes on to secure the 2019 title.

Dovizioso’s lunge at Turn 10 to snatch the Austrian Grand Prix win at the death denied Marquez what would’ve been a first-ever triumph at the Red Bull Ring, where he has now lost three successive last-lap MotoGP battles.

The Austrian venue thus remains the only circuit where Marquez has raced but not won in the premier class, but when asked by Motorsport.com whether this was a factor in his approach for the 2019 race, Marquez dismissed the statistic’s significance.

“Of course I have a winning mentality, and I try to approach with the goal to try to win the race,” Marquez said.

“This weekend we worked very very strong, because we knew Dovi was [at] one of his best circuits, and we tried until the end.

“But I learn already a few years ago, if you win the championship at the end of the season, nobody will remember this race, until we come back here next year.”

Marquez now retains a 58-point lead over nearest rival Dovizioso with eight races left in the campaign, and has stressed that his Red Bull Ring performance was ultimately good for his title ambitions.

“It’s an important podium for the world championship, it is a track where we have never won, but second again – and aside from the Austin crash, second place is our worst result this year.”

He also felt the exciting duel with Dovizioso had been a positive for MotoGP, having won what had been a largely processional race in Brno the week before.

“Of course it [the defeat] stings, and more so for a winner [like myself], but I already warned [on Saturday] that Dovizioso was very close.

“It was a good race for the show after the one last week that everyone said was very boring.” 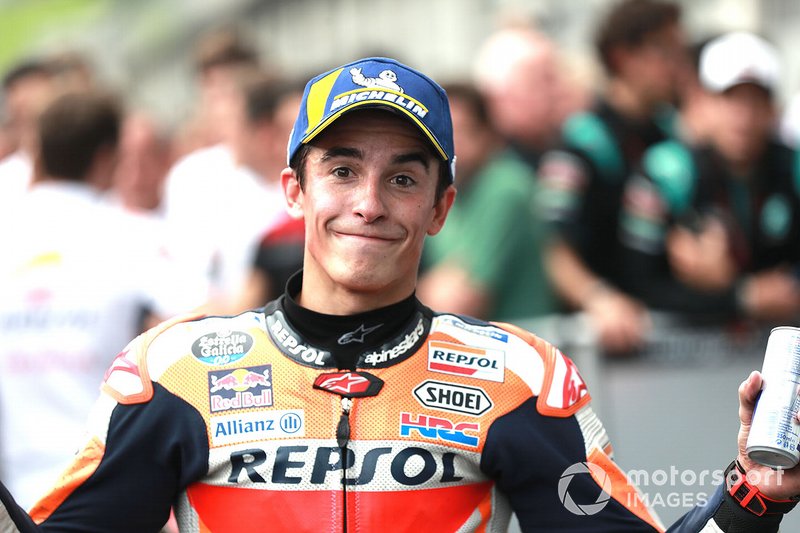