Marquez involved in brawl as journalists break into home 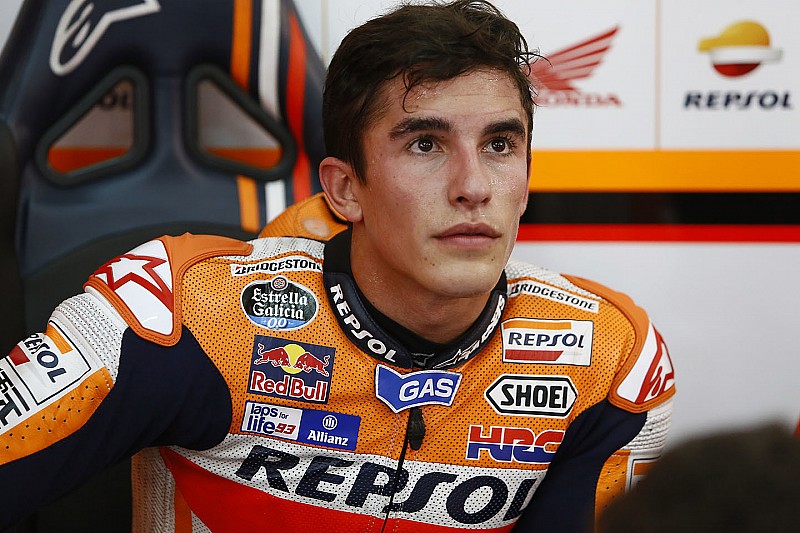 MotoGP world champion Marc Marquez was involved in an incident with two Italian journalists attempting to break into his house on Friday.

Spanish media reported two journalists from Italian TV show Le Iene (The Hyenas) - Stefano Corti and Alessandro Onnis - were involved in a physical incident with Marquez after they waited for him in his house in Lleida to film him for the show.

Marquez and his family tried to stop the filming and the two journalists attempted to break into the house through the garage, according to the reports.

A brawl followed, and Marquez was grabbed by the arm and the neck, Spanish newspaper El Pais wrote, adding that the Marquez family is set to file a police report on Saturday.

An official statement from the Spanish rider read: "A group of people appeared at the rider's home and shouted a series of insults, made certain ridiculous and humiliating actions towards the rider himself and even pushed and assaulted his closest relatives.

"Given the seriousness of these actions, such acts have been condemned and the normal course of criminal proceedings will be followed against such persons."

The incident comes after all the controversy surrounding Marquez and MotoGP rival Valentino Rossi following their on-track clash during the Malaysian Grand Prix last weekend.

Rossi was given three penalty points for the incident and is set to start the Valencia finale next weekend from last place on the grid.

The Italian, however, has decided to lodge an appeal to the Court of Arbitration for Sport (CAS), which has the power to suspend the penalty pending a final ruling.

Honda: Marquez did not intentionally slow Rossi at Sepang