Mexico could join MotoGP calendar in 2019 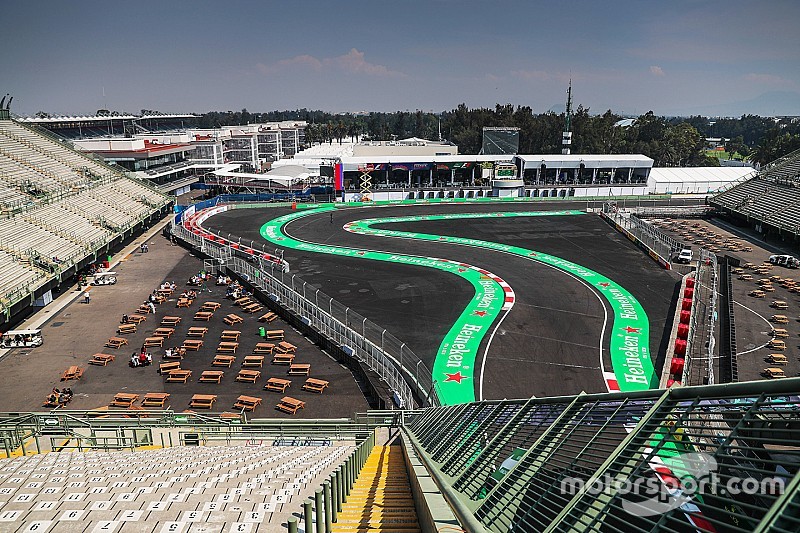 Mexico City’s Autodromo Hermanos Rodriguez has emerged as a candidate to join the MotoGP calendar as early as next season, Motorsport.com has learned.

Series organisers are seeking to add a 20th round to the 2019 schedule to fill the void left by the KymiRing, which is unlikely to be ready to host its first MotoGP race next year.

Following Mexico City’s return to the Formula 1 calendar in 2015, an FIM delegation headed by Franco Uncini paid a visit to the city centre track in early 2017 to assess its suitability to hold a MotoGP race.

The topic was discussed in Friday’s Safety Commission meeting at Brno, where riders were reportedly enthusiastic about the move provided certain safety modifications are made.

MotoGP has yet to issue a draft 2019 calendar, but all existing venues are expected to remain, with Thailand having joined the schedule this year as the 19th race.

As well as the KymiRing in Finland, other future candidates to host MotoGP events include Kazakhstan, which is building a new circuit, and the United Arab Emirates as part of possible plans to host a city-centre race.