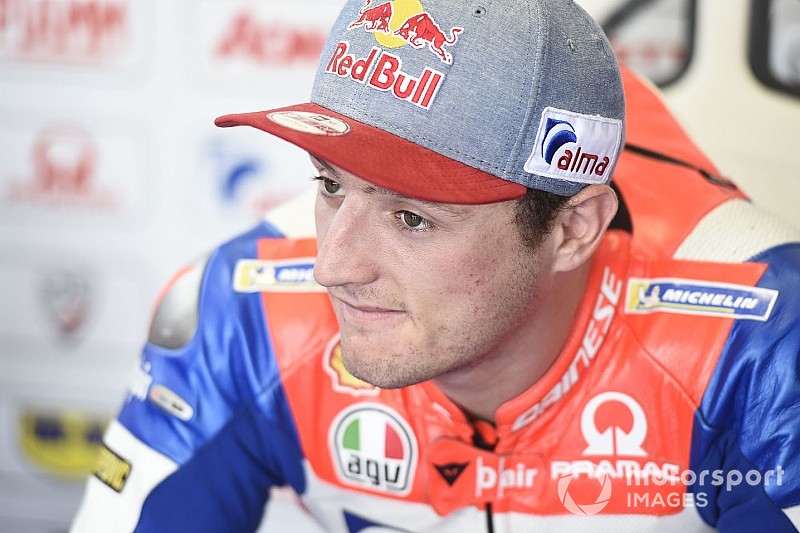 Ponsson made his MotoGP debut as stand-in for the injured Tito Rabat in the San Marino Grand Prix, and was poised to continue with the Avintia Ducati team – only for his entry for Aragon to be denied by MotoGP's Grand Prix Commission.

The Frenchman, whose debut was met with scepticism by series regulars, claimed he'd heard the decision was down to pressure from MotoGP riders, his statement naming Crutchlow and Miller in particular.

Asked about the situation, Miller said he was puzzled by this, but also suggested it meant a fellow rider had “leaked” information from a Safety Commission meeting.

“I don't understand why Cal and I have been singled out,” he said. “Maybe we made a joke or something like that, while the other riders were all talking about it, and I guess we got remembered.

“But for one, the Safety Commission is meant to be a closed commission, what happens behind the walls is meant to stay there, and obviously somebody has leaked it to the team. I'd say one of the other riders.

“And... [they] put me and Cal in the mud, for no reason. And we look like the a**holes in the whole situation, when we're speaking common sense, you know?”

Crutchlow was even more surprised that he and former LCR teammate Miller had been namechecked by Ponsson.

“As you know, me and Jack Miller got blamed for him [Ponsson] not riding [at Aragon], but I have no idea why and how or what,” Crutchlow said. 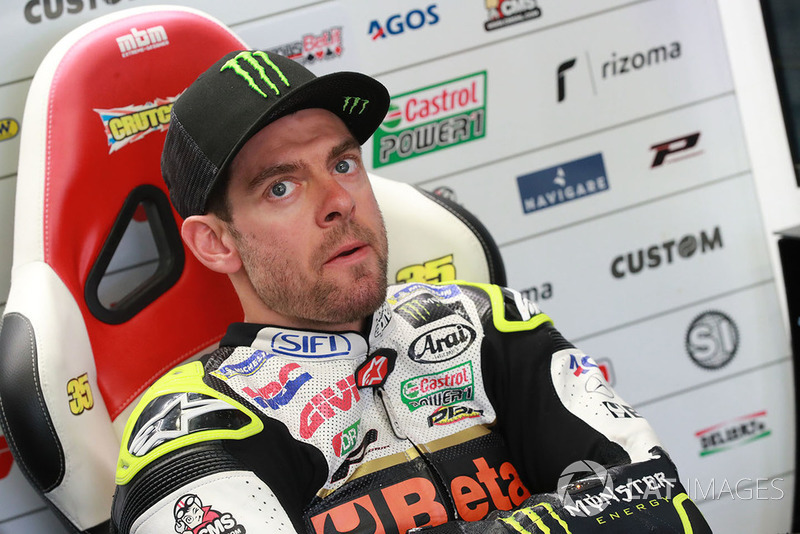 “I was the first guy on Thursday, probably the only guy that said, give him a chance and let him ride and we should have different guys be able coming into the championship when there is an opportunity. So how I got blamed, I have no idea.”

The Briton stressed, however, that he was “willing to accept” the blame, reiterating his belief that Avintia was “stupid” to put Ponsson on the bike.

Miller, for his part, added that Ponsson's participation was a bad look for MotoGP, and could've been a bigger safety worry on tracks shorter than Misano.

“I think for himself and the championship, it looks unprofessional when you come to a race, and, for example, I crash and I can still lap him, he nearly got lapped twice, in a track that is quite long, Misano," he added.

“But not only that, you saw in the first free practices, many riders nearly touching him. I think Cal and I got singled out but everybody was more or less on the side of us about it.”

Fenati "treated as a murderer" after Misano, says Espargaro