When a MotoGP star tried F1 for size at Silverstone 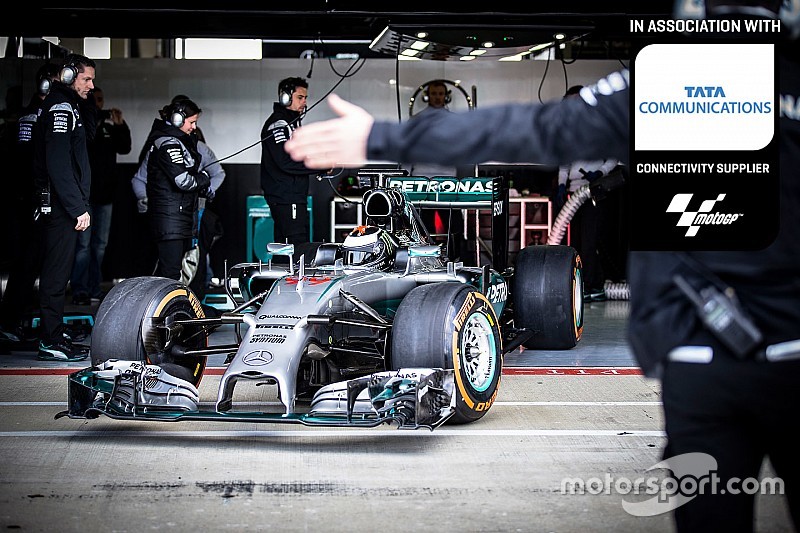 This weekend, the MotoGP enterprise heads to Silverstone, one of the fastest and most flowing venues on the grand prix motorcycle racing calendar, for the British Grand Prix.

Famous sweeping corners like Copse, Stowe and Abbey provide some of the biggest challenges that the riders will face all year, with big rewards on offer for those possessing that extra ounce of bravery to push the limit half a percent further than their rivals.

But if these corners are fast and demanding on two wheels, they are even more awe-inspiring on four – as Ducati rider Jorge Lorenzo found out when he achieved a lifelong dream of sampling Formula 1 machinery at Silverstone in 2016.

The three-time MotoGP champion was lucky enough to drive Lewis Hamilton’s 2014 title-winning Mercedes W05 at the famous Northamptonshire track in a test organised by mutual sponsor Monster Energy, and the Spaniard relished the experience.

“It's one of the things that impresses me most, the cornering speed, the downforce and how much you are able to slow the car at the entry of the corners,” Lorenzo reflected on his experience behind the wheel of the Mercedes F1 machine.

“There were curves at Silverstone that I take on a motorcycle in third gear and in the F1 car they take in in fifth or sixth gears. The one that comes after the back straight [Stowe], we do it in third on a motorbike and in the car I did it in fifth and with almost full gas.

“And then the first corner after the new boxes [Abbey]. There, also in sixth or seventh.” 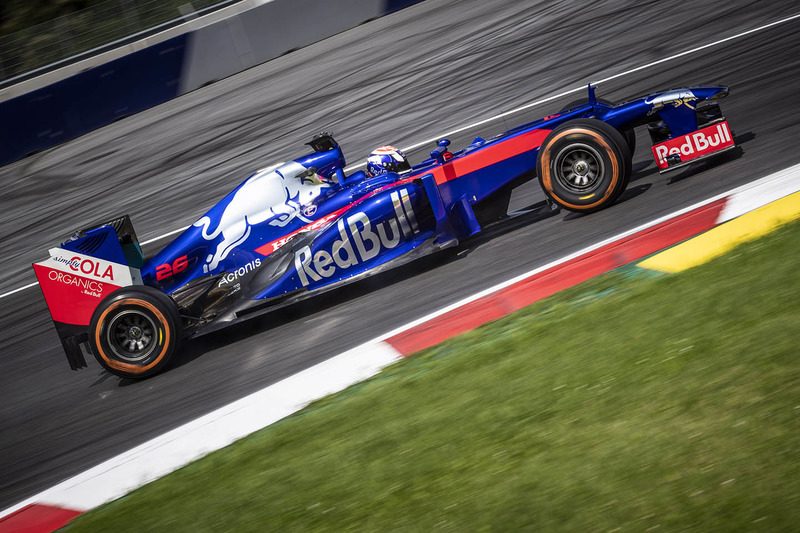 Lorenzo is just one of a growing number of MotoGP stars who have been handed the chance to try out a Formula 1 car, with Marc Marquez and Dani Pedrosa getting their first opportunities to sample grand prix machinery this year in Austria.

In June, the Honda teammates were both invited to the Red Bull Ring, which hosted the most recent MotoGP race two weeks ago, and they were put through their paces in a Toro Rosso-branded 2012-spec Red Bull RB8.

But the stop-start nature of the Spielberg track meant Marquez and Pedrosa weren’t able to fully experience the phenomenal cornering speeds that a grand prix car is capable of around a track like Silverstone, where F1 drivers can pull lateral loads of up to 5G around Copse.

“I can imagine that the impression of the F1 driver at Silverstone is amazing,” said Pedrosa. “Especially in the fast chicanes, because I have seen videos of the on-board cameras and I have spoken with [nine-time F1 race winner] Mark Webber.

“There are some corners that we do in second gear and they take in sixth and with almost full throttle.”

Tata Communications brought its expertise in live sports to MotoGP™ in 2017 and enables distribution of its TV feed to 80+ global broadcasters. Together, Tata Communications and MotoGP™ endeavour to bring new media and digital technology that elevates fan experiences worldwide. Read more about this partnership.

Bautista to join Ducati in WSBK after MotoGP exit