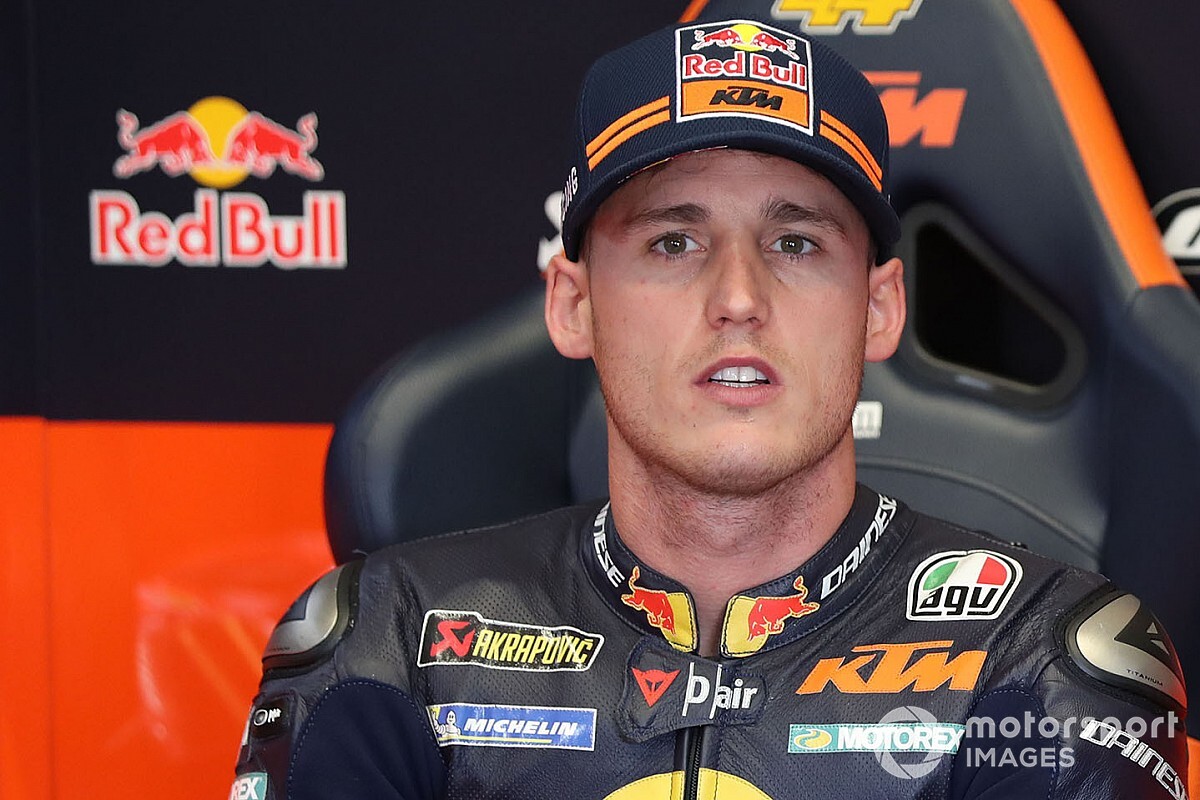 Pol Espargaro is set to leave KTM at the end of the year and join Marc Marquez at the factory Honda team for the 2021 MotoGP season, Motorsport.com has learned.

Espargaro, the 2013 Moto2 world champion, made his MotoGP debut in 2014 with the Tech 3 Yamaha squad, before moving to KTM to spearhead its works effort from 2017.

He has proven a valuable asset for the Austrian marque, securing its first podium at a wet Valencia race in 2018 and putting the RC16 onto the front row in the dry at Misano last year.

KTM recently expressed its desire to retain the Spaniard, who had been mentioned as a candidate for a possible move to Ducati in the event that Andrea Dovizioso left the team.

Espargaro had also been linked to Honda in recent weeks, but this appeared unlikely as it has long been thought Marquez’s four-year renewal with HRC – signed in February – would at least keep his rookie brother Alex's place secure for 2021.

However, the situation has changed and Espargaro is now set to pen a two-year deal with the factory Honda team, having confirmed his exit at the end of the season to KTM.

This comes as another blow this week for KTM’s 2021 campaign, after Motorsport.com reported on Wednesday that Moto2 rider Jorge Martin is set to sever ties with KTM to join Francesco Bagnaia at Pramac next year.

Alex Marquez, having previously expressed his desire to have to prove himself on track this year for a 2021 contract renewal with Honda, is now likely to be placed at the LCR squad. The reigning Moto2 champion – who made his first appearance as a contracted MotoGP rider at the Valencia test on an LCR Honda – will get full support from HRC.

But this will come at the expense of either three-time race winner and current works-contracted Honda rider Cal Crutchlow, or Takaaki Nakagami.

As Nakagami’s Idemitsu-backed side of the LCR garage is a team made specifically for a Japanese rider, this plunges Crutchlow’s future into doubt. The Briton stated earlier in the year that he was now likely to extend his MotoGP career beyond 2020, having admitted upon signing his current contract back in 2018 that it was likely to be his last.

Crutchlow had begun talks with Honda about a new deal, but also revealed he had been in contact with other teams. Though with all factory seats outside of KTM and Aprilia sorted for 2021, and few top satellite rides available, Crutchlow’s options outside of LCR appear limited.

Last week Aleix Espargaro confirmed to Motorsport.com that he was close to a new deal with Aprilia for 2021, while Danilo Petrucci has entered into the frame to become his teammate after losing his works Ducati ride.

Aprilia has repeatedly expressed its desire to retain the currently-banned Andrea Iannone should his doping offence be overturned.