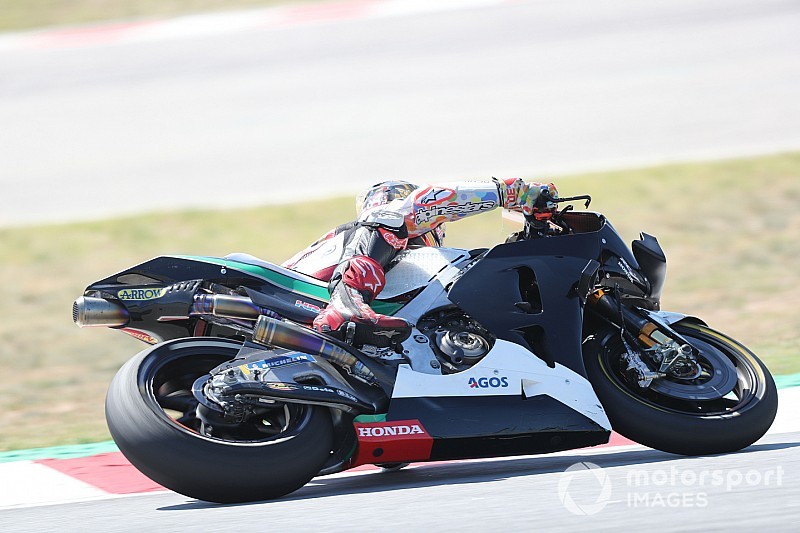 Takaaki Nakagami has revealed he is pushing Honda for a promotion to a current-spec bike for the 2020 MotoGP season.

The Japanese rider said on the eve of this weekend's Czech Grand Prix at Brno that contract negotiations with Honda were at a stalemate because he has only been offered the chance to remain at LCR with a year-old bike.

Nakagami is the only Honda rider on 2018 machinery this season, with LCR teammate Cal Crutchlow on a 2019-spec bike similar to works riders Marc Marquez and Jorge Lorenzo.

"Still we are not in agreement with Honda," said Nakagami. "I am pushing for, not a complete factory bike, but at least to have the same situation as Cal.

"Still there is time. Let’s see, maybe a couple of weeks. But very soon I think [there will be a decision]. For sure I will fight until the last moment.

"Most of the riders [in MotoGP] have factory bikes. I don’t say that the previous bike is bad, but most of the bikes are growing up and improving a lot.

"Now you can see only one second [splits] 15 or 16 riders, so one tenth or two tenths [can be worth] five or six positions. I understand HRC, but I am pushing my opinion."

Asked by Motorsport.com if he felt he'd earned a promotion to a current-spec bike with his results this year, Nakagami replied: "Half-and-half. Not 100 percent. Some races good, maybe some races we could have improved a little bit.

"My feeling is 50/50. These two races, here [Brno] and the Red Bull Ring, will be very important for the championship and for my future."

Nakagami, who lies 12th in the points currently, also said he felt that being the sole Japanese rider in MotoGP gives him some negotiating power in his talks with Honda.

"There are many young [Japanese] talents in Moto3, but in Moto2 only Tetsu [Nagashima], and MotoGP it’s only me," he said. "It’s difficult for marketing in Japan.

"If we need to grow up and get good results, we need a good bike. This is my opinion. Let’s see what Honda thinks." 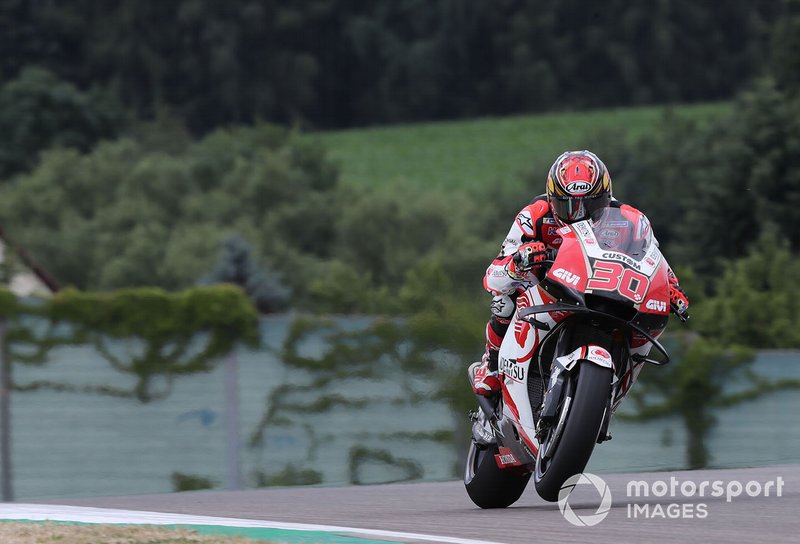