Takaaki Nakagami says he senses Honda's support of him is growing in the wake of his best-ever MotoGP finish in the Andalusian Grand Prix.

For the second weekend in a row, Nakagami was Honda's top finisher at Jerez, following up his 10th place in the season opener with a strong ride to fourth on Sunday.

The LCR rider, whose previous best result was fifth, fell only six tenths short of becoming the first Japanese rider to get a premier-class podium since Katsuyuki Nakasuga in 2012.

After showing well in practice and qualifying, Nakagami explained how copying elements of Marc Marquez's set-up and riding style was paying off for him aboard the 2019-spec Honda.

Post-race, Nakagami said he was also buoyed by the increased interest in him from Honda management with Marquez ruled out with injury.

"This weekend Marc was not able to do the race and Takeo [Yokoyama, HRC technical manager] was many times staying in our garage," said Nakagami.

"There was very warm support from HRC and this is good for the future. Now I think they understand how important [it is], I finished close to the podium.

"I’m proud [but] disappointed because it was a Yamaha 1-2-3 and if I got the podium maybe it would be another story. But anyway, I did my best." 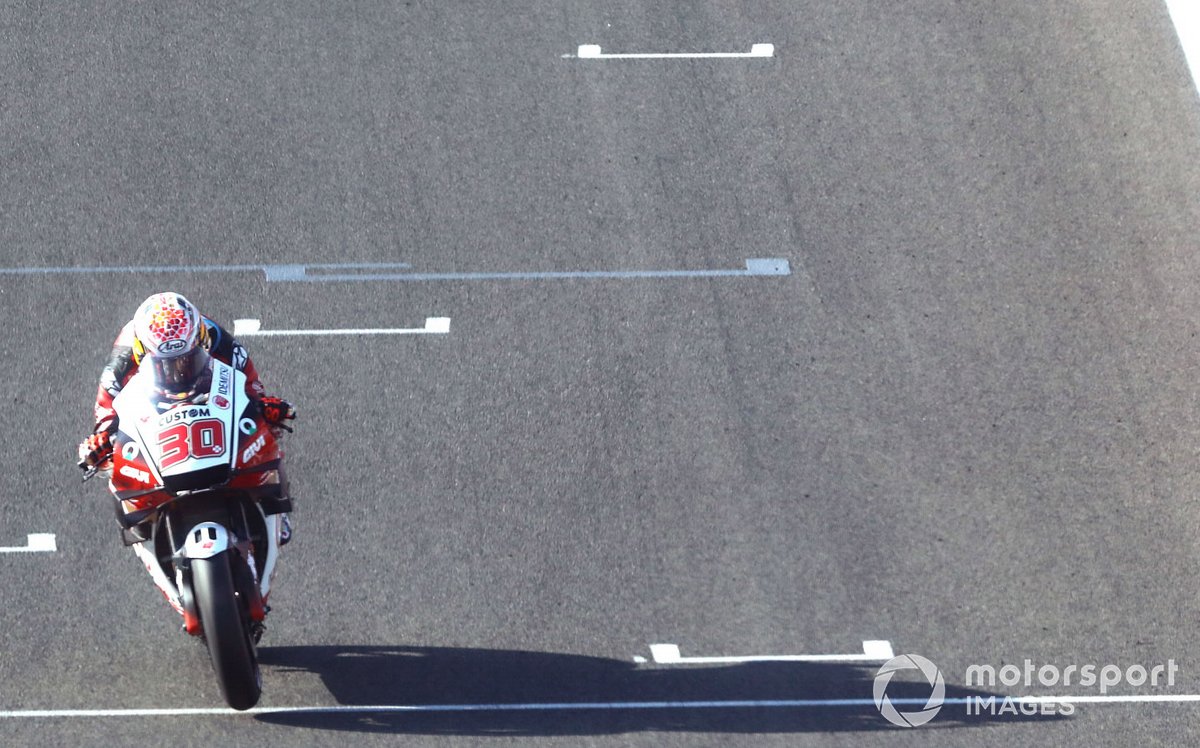 Nakagami spent the bulk of the Andalusian GP running in sixth, gaining two positions when Francesco Bagnaia and Franco Morbidelli both stopped with engine problems.

The result leaves Nakagami a lofty fourth in the riders' standings on 19 points, with his scores keeping Honda tied for third with KTM in the manufacturers' table.

"For most of the race I was following [Maverick] Vinales," recalled Nakagami of his race. "It looks like he also struggled on the front tyre, but after 15 or 16 laps he started to improve the laptime and he was faster than me.

"I was following them and compared to the Honda the Yamaha is quite different. For me, it’s really good to understand for the future and to fight for the podium every race."

He added: "Now I start to understand this ’19 bike. It’s a difficult bike but there is a big potential. We can keep learning and always look at Marc’s data and try to understand very well.

"The next [race, at Brno] will be at another track, completely different, also Marc will come back and I want to keep watching and keep focused on Marc’s data. And if I manage very well, I can fight for the podium very soon." 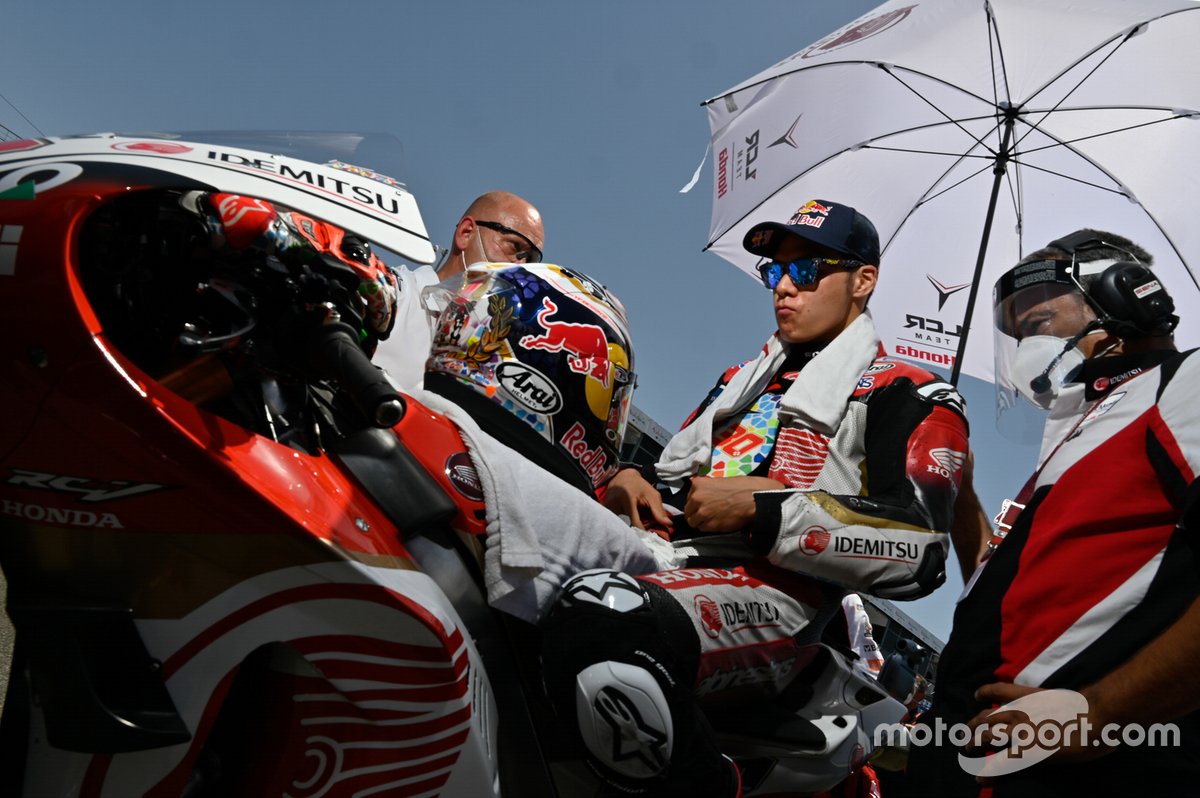