LCR Honda has taken the covers off Takaaki Nakagami's 2021 bike ahead of the start of the new MotoGP season in Qatar next month. 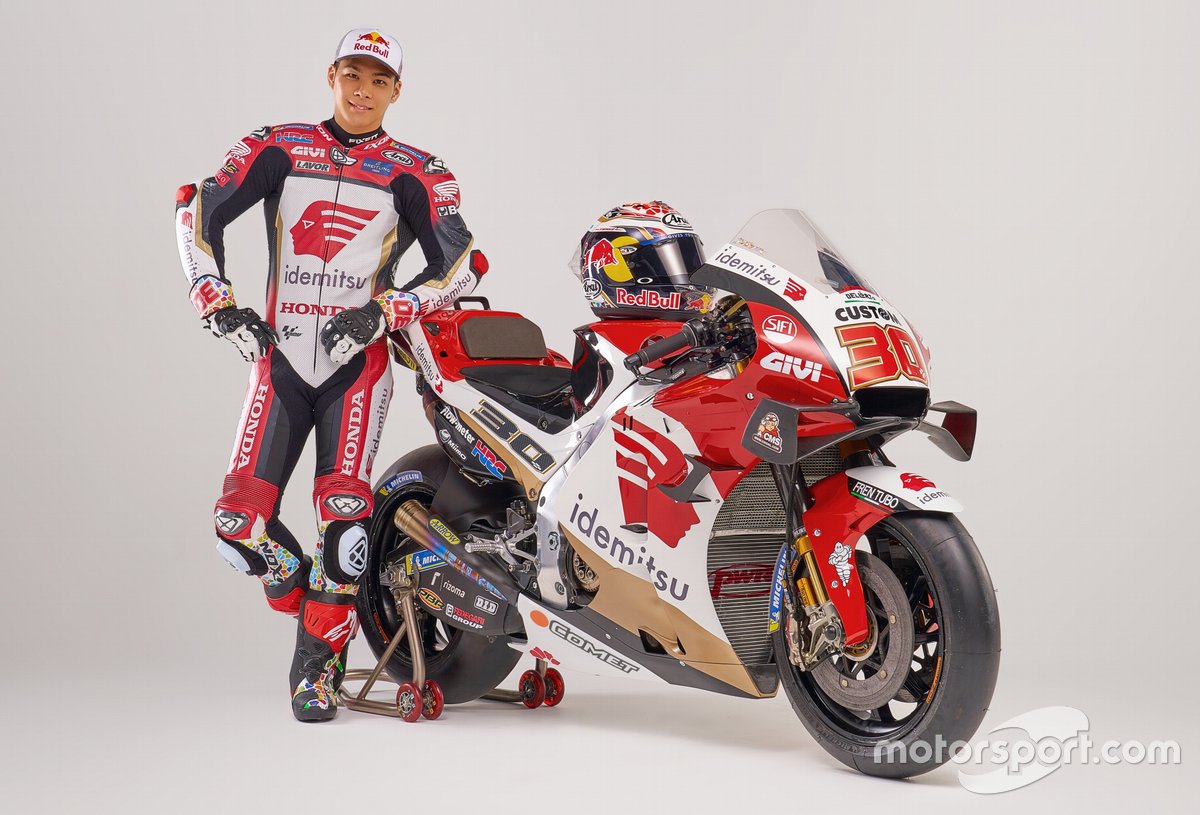 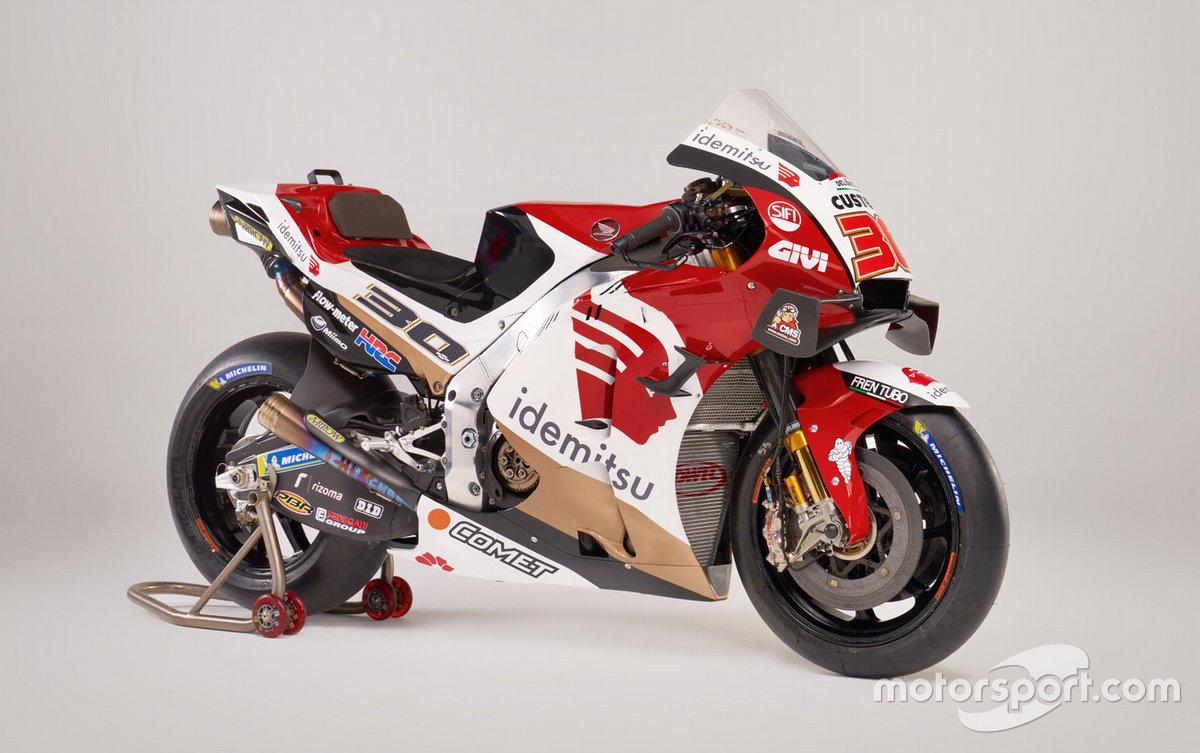 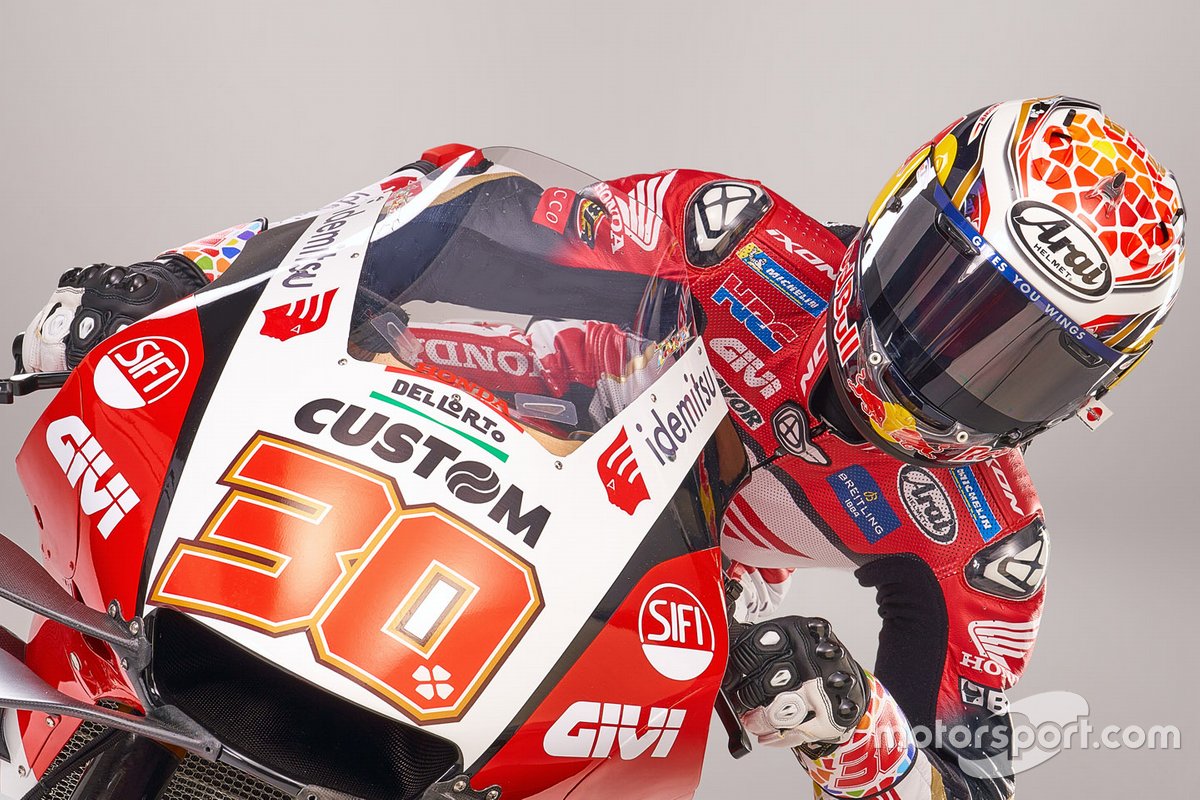 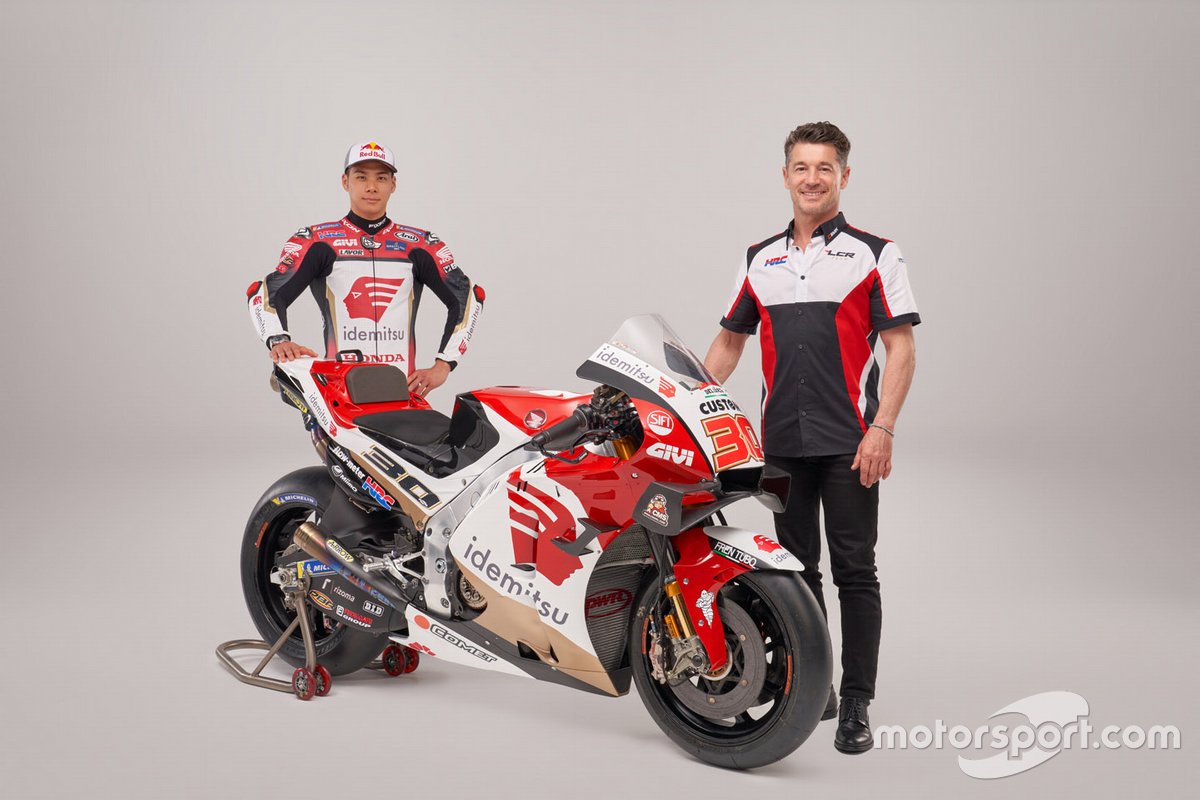 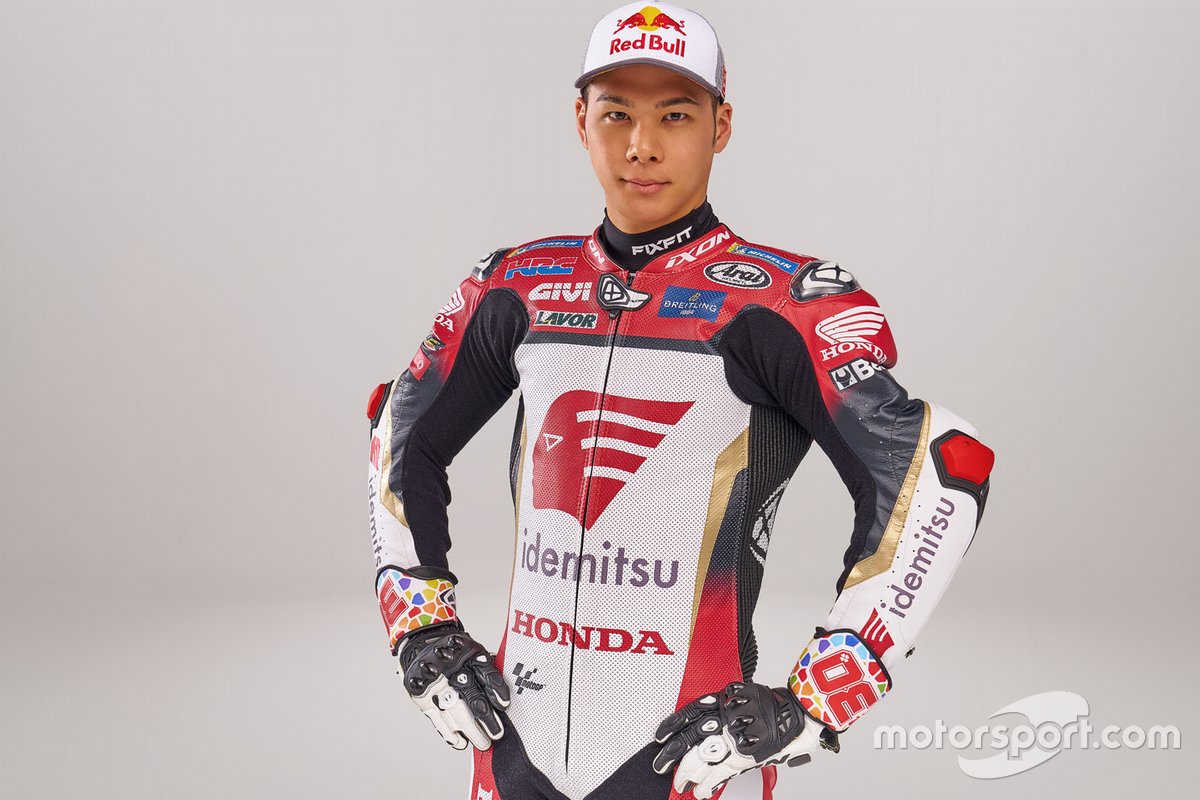 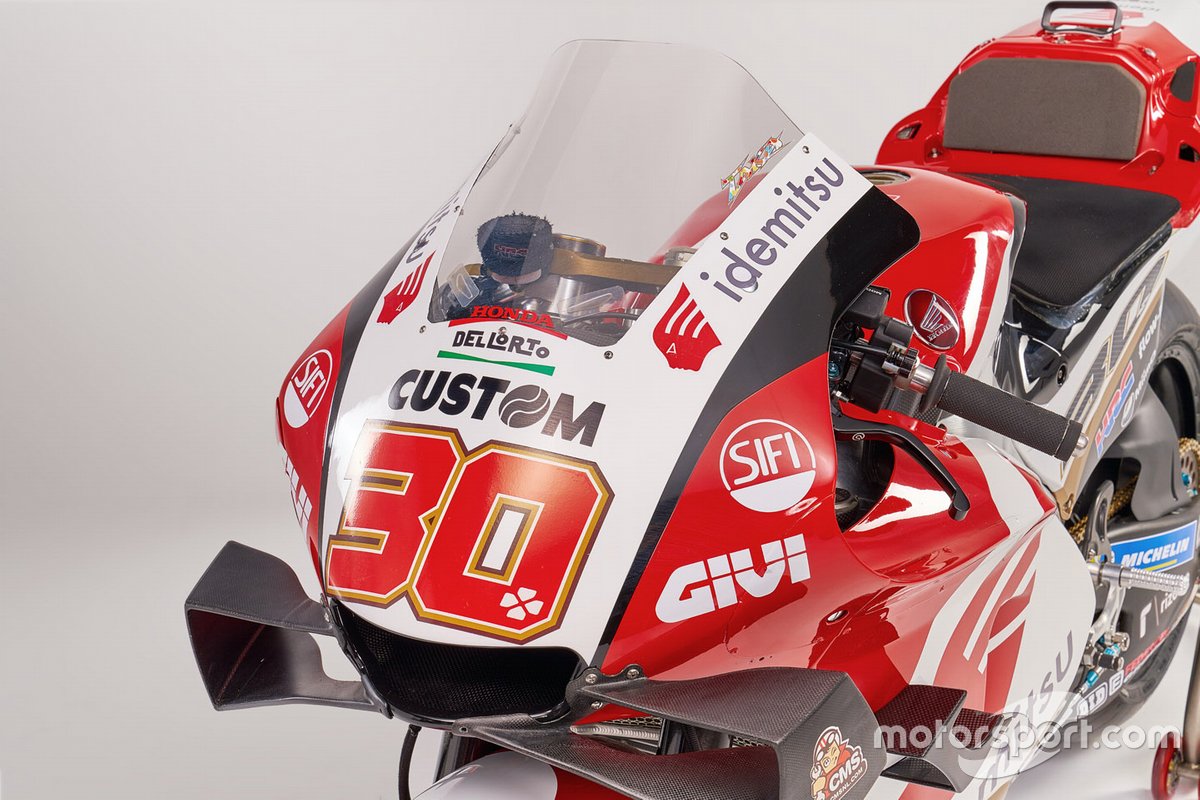 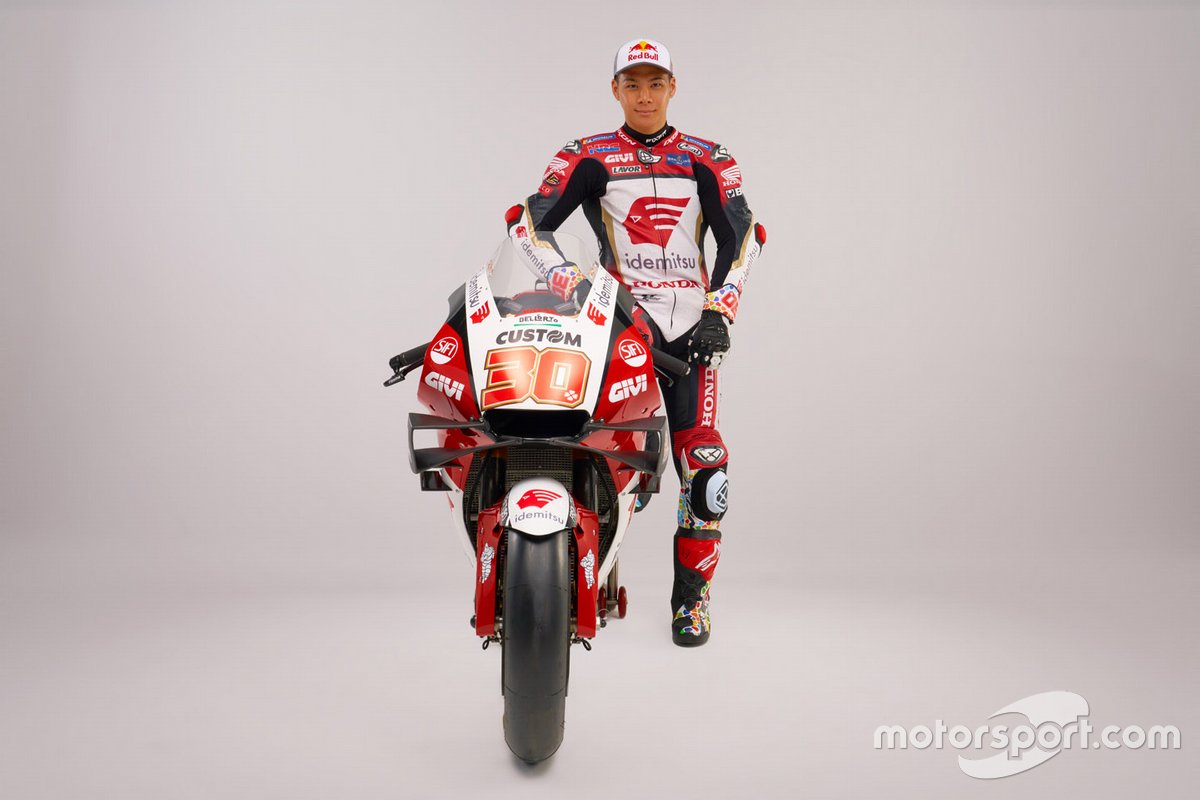 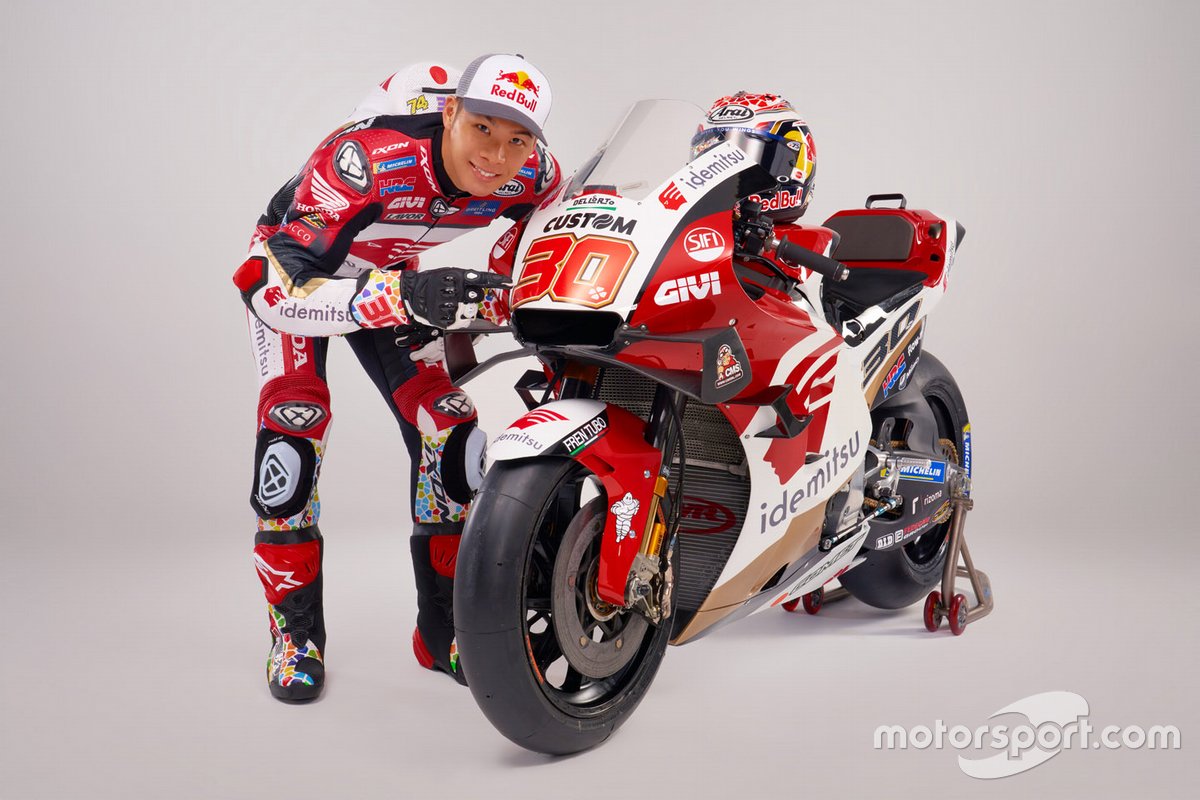 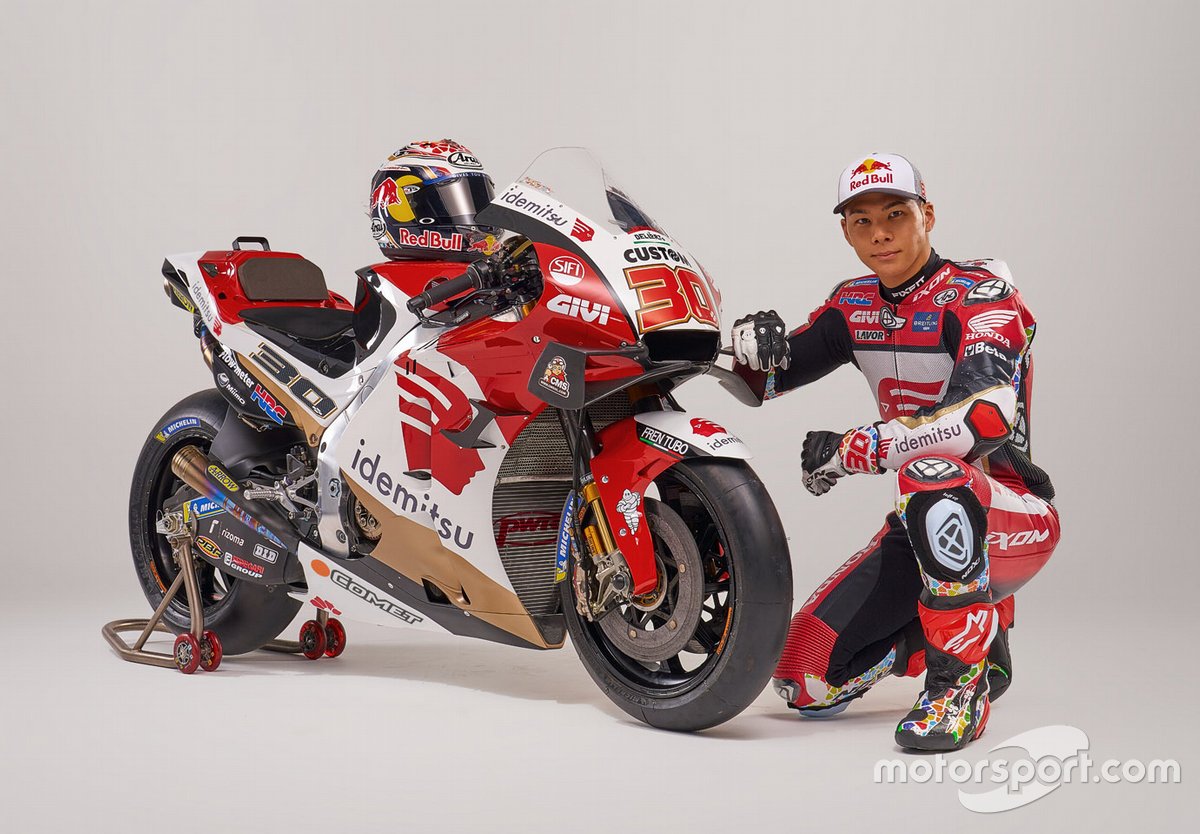 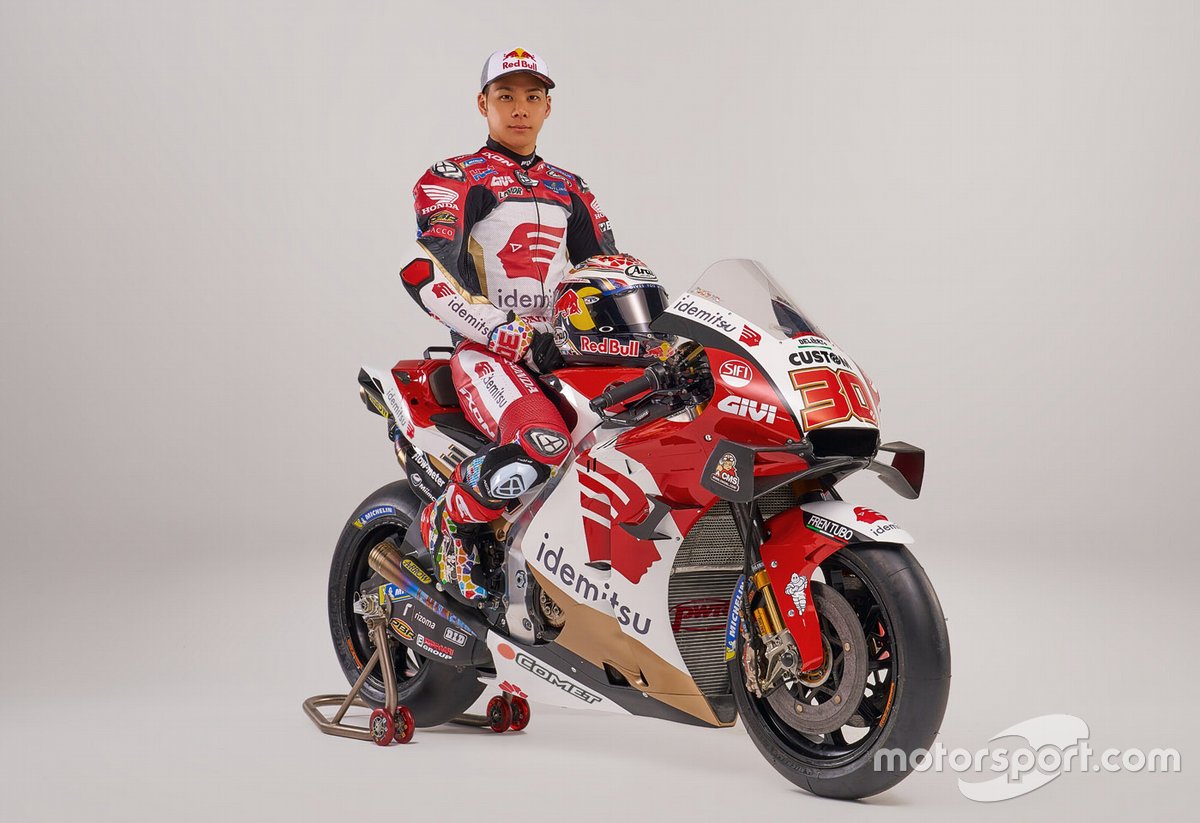 Nakagami will once again carry the colours of petroleum company Idemitsu in his fourth season in the premier class, having made his debut with the Honda satellite squad in 2018.

The Japanese rider enjoyed his best campaign so far in 2020, claiming pole position in the Teruel GP and coming close to a maiden podium finish at several occasions.

The 29-year-old will have a new teammate in 2021 in form of Alex Marquez, who has been moved aside from the factory Repsol Honda team to make way for new signing Pol Espargaro.

Marquez, who was Honda's top scorer last year in the absence of elder brother Marc, has replaced Cal Crutchlow in the team, with the British rider retiring from active competition to take the role of Yamaha's test rider.

LCR revealed the livery for Marquez's new bike on Friday. 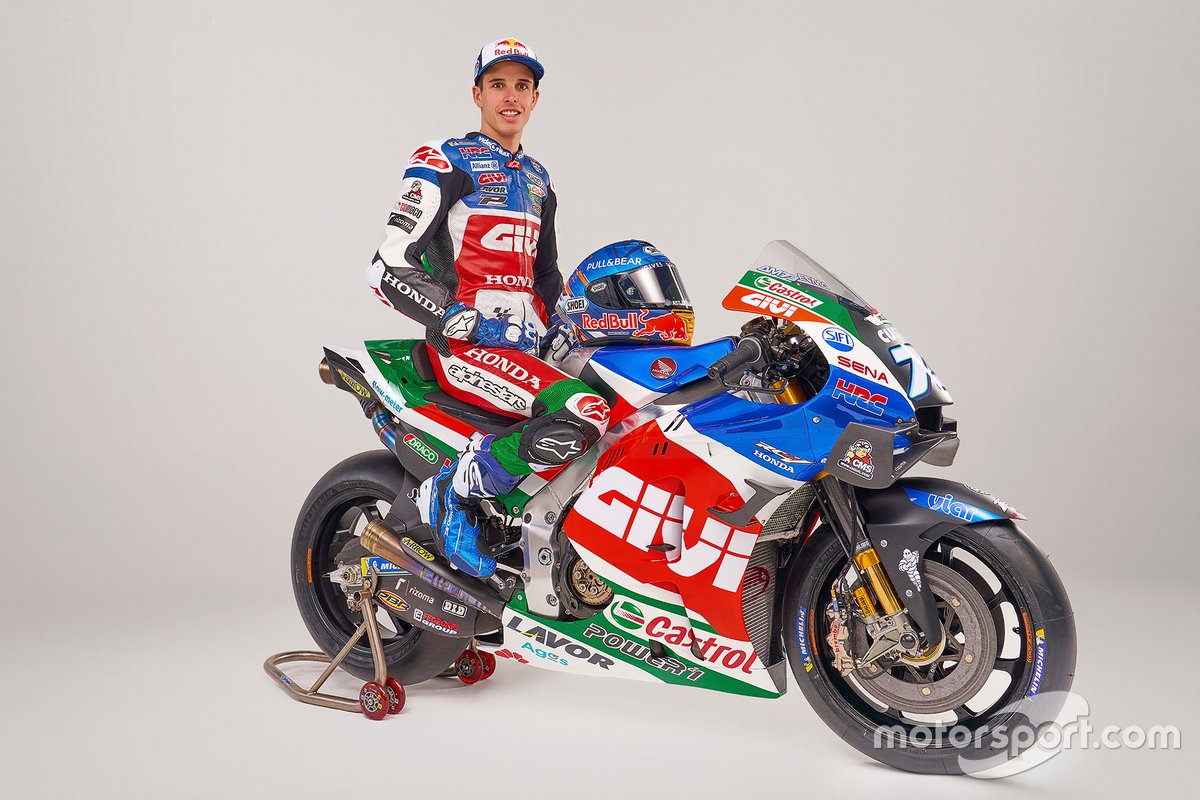 Alex Marquez had to stop Marc giving him MotoGP advice