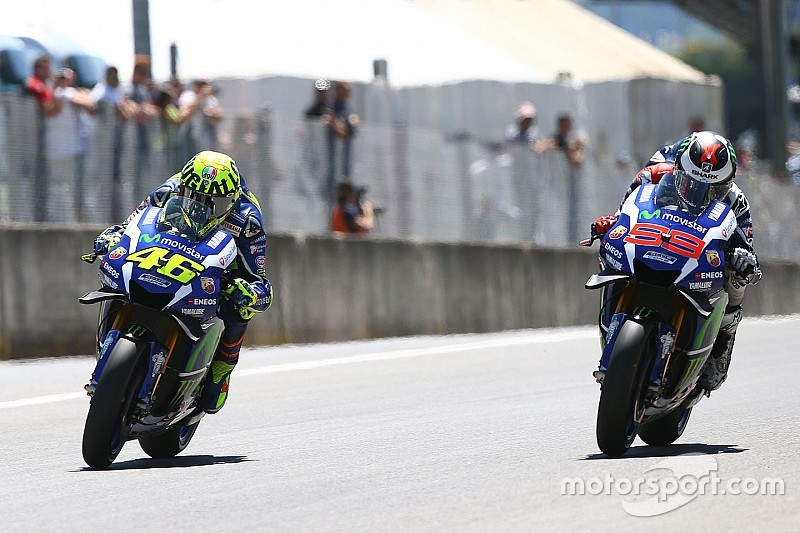 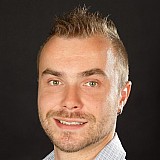 Yamaha suffered two high-profile engine blow-ups during the most recent MotoGP weekend at Mugello. And, as Toni Boerner explains, it's been a recurring problem for the Japanese manufacturer.

If you are looking for a reliable motorbike, a glance at recent MotoGP headlines would probably put you off buying a Yamaha right now.

Of course, if that's the case, remember that MotoGP is a field for development, and none of us will ever be allowed to ride such a bike. It's a fight for glory and prestige.

World Superbikes are also far removed from what we would buy in a dealership - and while Endurance bikes are closer, they have the bigger fuel tanks and the quick-change systems.

It is little surprise that engines in bike racing giving out was a common sight during the 1990s and beginning of the new millennium - that statement rang true for many other motorsport categories.

For safety reasons, steps have been taken to mitigate engine issues - fairings now have undertrays beneath the engines, while a minimum filling quantity for oil and other liquids became compulsory.

During the last decade engine blow-ups became more rare and, in MotoGP, it now feels like it's a problem exclusive to Yamaha:

Rossi's engine failure in particular was extremely expensive – and not just in the sense of the repair cost - as the Italian definitely had one hand on his first Mugello win since 2008 and would've almost certainly left with at least a podium finish.

He didn't and, well, mechanical failures happen sometimes. But how much of the Mugello disaster can be put down to bad luck – and how much of it can't be?

After all, it's not only the Doctor's die-hard fans asking why his engine wasn't replaced after Lorenzo's warm-up failure.

Sure, if you have a limited number of motors to use for a whole season, you have to find a good compromise between power and speed on the one hand, and durability on the other hand.

Seven engines have to last throughout the 18 events that make up the MotoGP schedule. For comparison, when Cal Crutchlow became World Supersport Champion with Yamaha back in 2009, he used more than 30 motors for that one season. 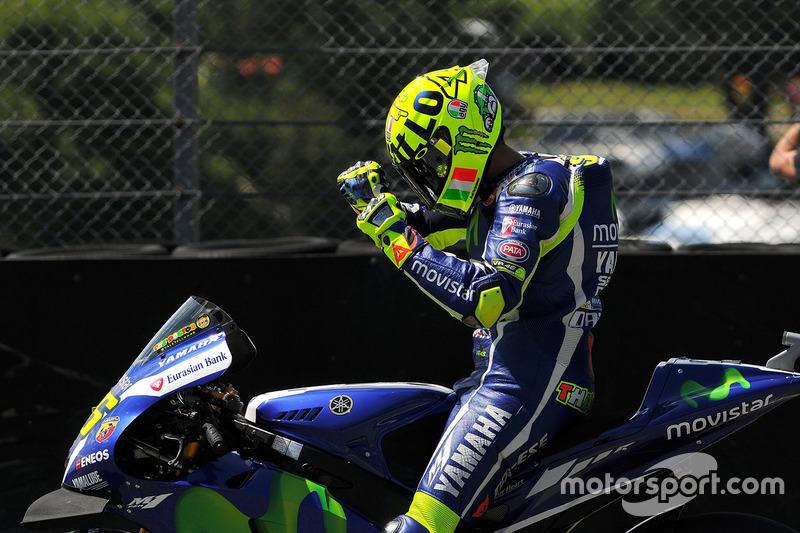 It's not only Lorenzo and Rossi that have found themselves let down by faulty Yamaha motors.

Take, for instance, the Endurance World Championship. The most important thing there is to see the finish line, to persevere for the distance, whether that be 24 hours or eight.

Last year, it was Tech 3 duo Bradley Smith and Pol Espargaro defending Yamaha's honour in the legendary Suzuka 8 Hours together with Katsuyuki Nakasuga. They earned pole position with a new track record and won the race.

The starting grid at Suzuka is decided by a Superpole session, with two riders going for an outlap, a flying lap and coming back to the pits.

And it was rumoured that Espargaro and Nakasuga were given 'qualifying engines' built for just those three laps each.

The race was won, but what about the 'official' factory effort in the Endurance series, the Yamaha Austria Racing Team. They made it 10 laps into the race - and then the engine gave out.

At the bikes' 24 Hours Le Mans? Retirement while fighting for the win after 13 of 24 hours, thanks to an engine failure.

At the Bol d'Or 24 hour race at Paul Ricard? Same. YART was fighting for the win 14 hours into the race, but then had to retire, with engine problems. 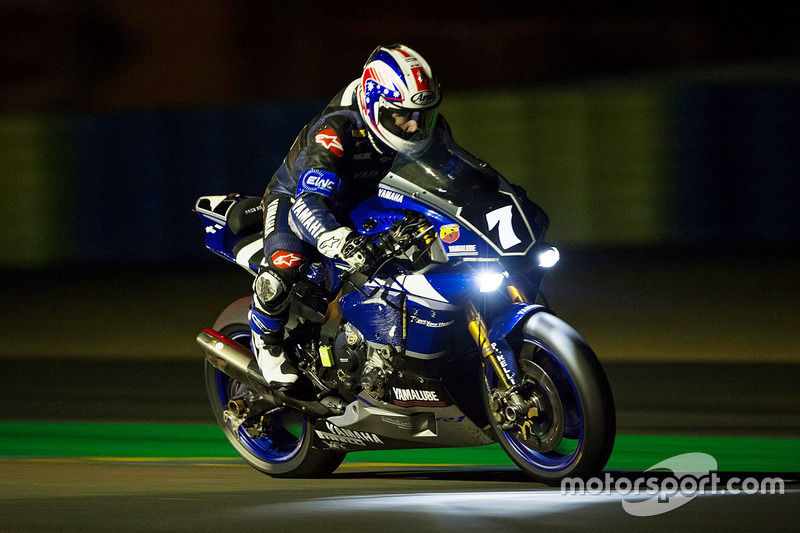 You can't, at all, blame Yamaha for not having enough commitment to bike racing - it has factory involvement in MotoGP, Endurance, World Superbikes, MXGP, Enduro and at Dakar.

And Yamaha has, of course, long been spurred on by its rivalry with Honda. That's why everything was put on the line at last year's Suzuka 8h, to celebrate the 60th anniversary of the company.

But the supreme discipline in bike racing still belongs to Honda, with BMW fighting at the forefront as well. At the Isle of Man TT, Yamaha has no say.

Last year, Michael Dunlop was supposed to bring Yamaha victories home during the TT. In 2014, he had won four out of six solo races in one week, riding BMW and Honda machinery.

In 2015, Dunlop switched back to his private BMW bikes, leaving Yamaha during the event after only three practice sessions - a harsh move, as he was on the cover photo of the official programme, riding the Milwaukee-sponsored R1.

But Dunlop didn't want to risk his life any more than he had to. There are photos showing him powering through the Isle of Man's villages with big white smoke trails - like those Rossi and Lorenzo had at Mugello.

It is rumoured that he lost multiple litres of oil on just one lap. And the Superbike and Senior TT races are contested over six of them.

Everyone knows what happens if oil drops on your rear tyre. What if that happens when you're going, at 300km/h or more, through the villages of Douglas, Kirk Michael and Ramsey? Dunlop just had no other choice. 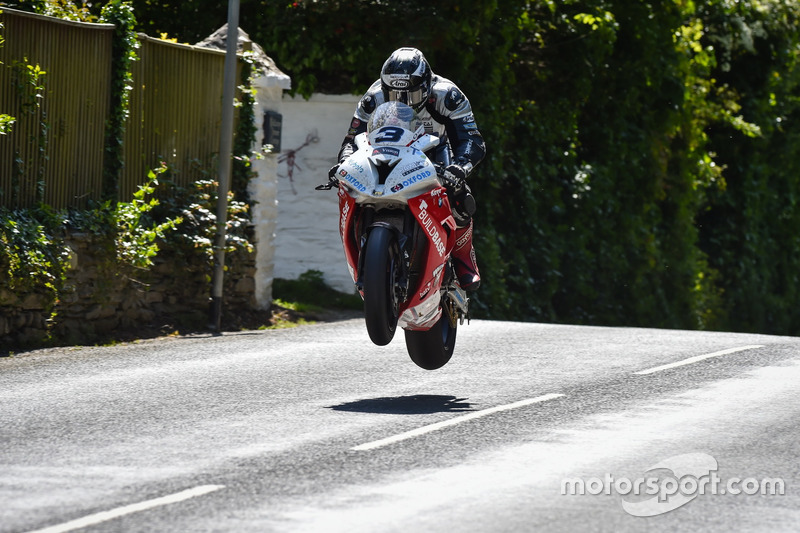 Analysis: How Mugello proved to Vinales Yamaha was the right choice

Randy Mamola: Rossi and Vinales, the friendship with an expiry date