Whether you’re an Australian rev head desperate for a two-wheel fix, or an overseas MotoGP fan looking to add a flyaway round to your resume, MotoGP at Phillip Island is a must-see. 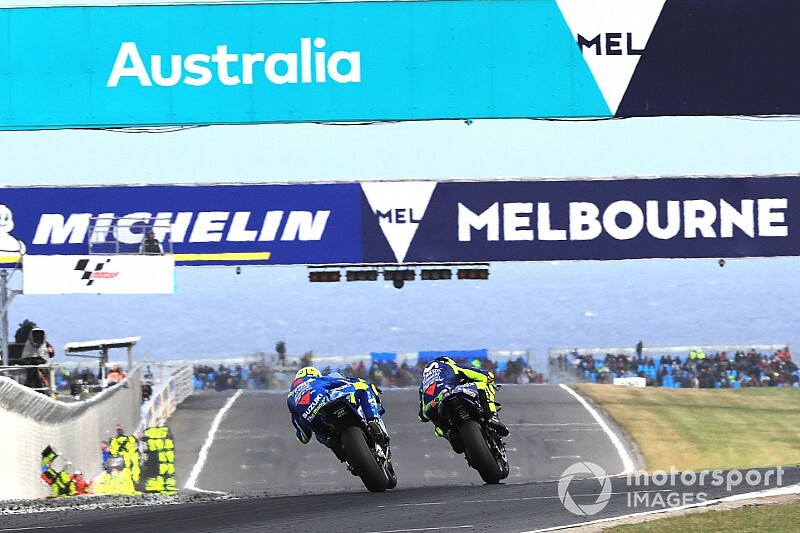 Melbourne, famous for being one the world’s most liveable cities. Great coffee, excellent nightlife, and world-class restaurants.

It’s Australia’s sporting capital too, an oft-touted label the city is fiercely proud of. However, its sporting prowess isn’t just confined to the likes of the Melbourne Cricket Ground, Rod Laver Arena, or Albert Park.

Just 140 kilometres south-east of the CBD is Phillip Island, one of the world’s most spectacular permanent motorsport facilities and home of the Australian Motorcycle Grand Prix.

The event has become a staple on the Victorian sporting calendar, and is a must-see for fans from around the country.

Never been? Here are five reasons why you’re missing out. 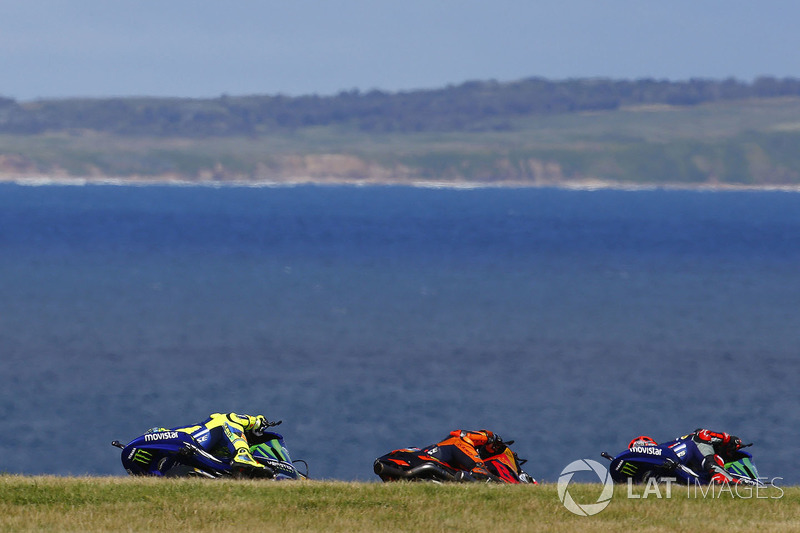 Phillip Island is spectacular. It’s as eye-catching as a permanent race track that you’re likely to find anywhere in the world.

Sure, that’s a big call but Phillip Island delivers in spades.

For starters, the location. When they say it’s at the ocean, it’s really at the ocean. There is effectively nothing between the outside of Southern Loop and the cliffs that dive dramatically down to Bass Strait. Have you seen those pictures of bikes going down the Gardner Straight and it looks like they’re racing towards the sea?

That’s not trick photography. That’s how close the ocean is to the track.

Then there’s the track itself, a fast, flowing 4.445km of bitumen that severely punishes a rider who leaves his brave pills at home. 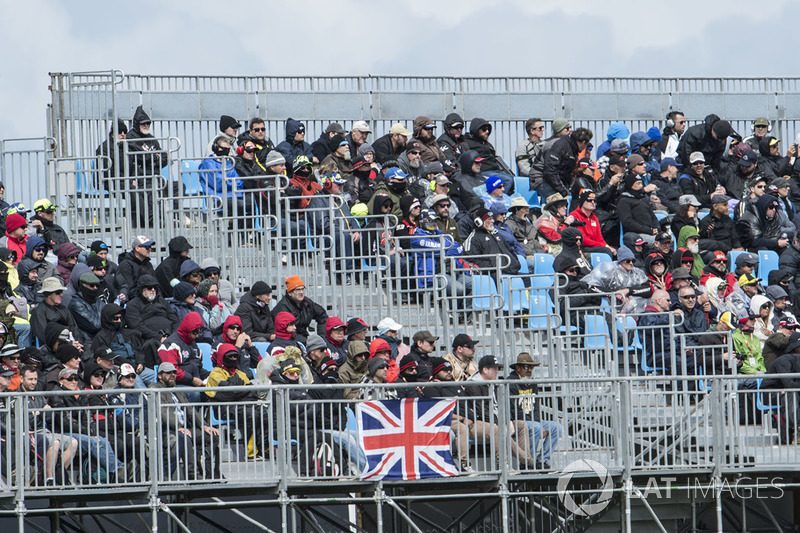 The beauty of Phillip Island is that you can’t go wrong in terms of picking your viewing spot, owing to the fact that there’s not a single dud corner to be found.

Doohan Corner, Southern Loop, Siberia, Lukey Heights... they're all world-class corners that offer breathtaking two-wheeled action. Whether you're in a grandstand or simply rocking an AusGP Island Pass, you won't be disappointed.

Adding to the experience is the famous Clubhouse, with live music and cash bar, as well as the new Lukey's Lawn family zone featuring stunt BMX riders, lawn games and more.

If you want to really ramp up your MotoGP experience, try out the brand new Gardner Club, with unrivalled track viewing and VIP comfort (including guest appearances by Wayne and Remy Gardner).

Or you can splash out on a VIP ticket and have access to fully-catered suites at the very best viewing spots around the circuit.

And, should you never want to leave the circuit, you can even camp right at the track. Don't want to set up a tent? Leave it to the organisers, who offer pre-pitched tents in the Highside Family Friendly Campground in single, twin, triple and quad share. 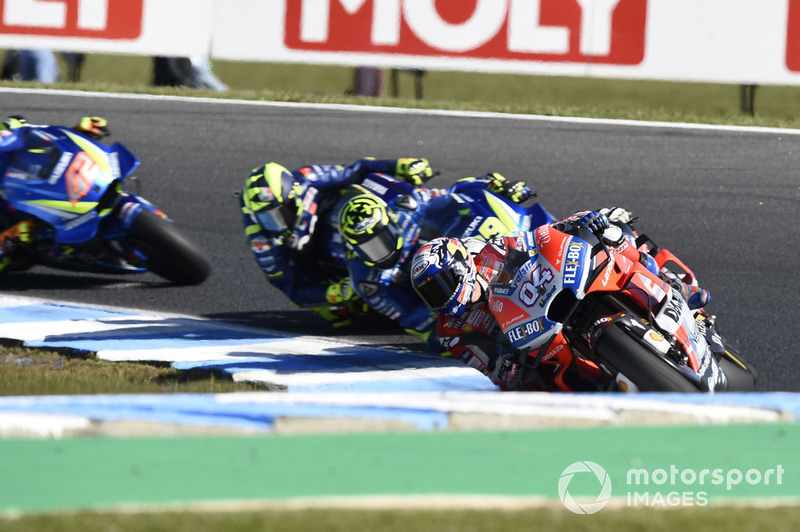 MotoGP is the premier global motorcycle championship, and Phillip Island has a habit of throwing up some incredible races, not to mention popular winners.

Firstly, it’s a place that screams home track advantage. Wayne Gardner started the trend in ‘89 and ’90, then Mick Doohan in ‘98, and Casey Stoner took it to new heights with six Australian GP wins in a row between 2007 and 2012.

Jack Miller makes no secret of his love of racing on home soil and has even led the race on multiple occasions. Could we see him on the podium this year?

There have been plenty of cracking races that weren’t won by an Aussie, too. Remember the 2015 Phillip Island race? It once had us asking if it was the best MotoGP race ever thanks to 13 lead changes and 52 passes. 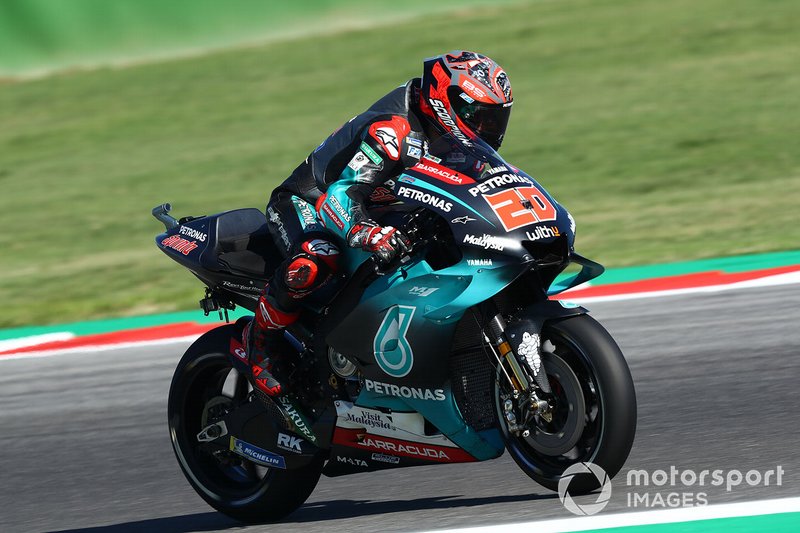 Fabio Quartararo has exploded onto the MotoGP scene in 2019. The Frenchman has been the revelation of the season, taking on the sport's big guns like a seasoned veteran, not a top-tier first timer.

His recent battle with Marc Marquez was breathtaking, the five-time premier class champ forced to dig deep to deny Quartararo a maiden MotoGP win at Misano.

The prospect of watching those two square off at Phillip Island, where Marquez is already a two-time winner, is mouth watering. 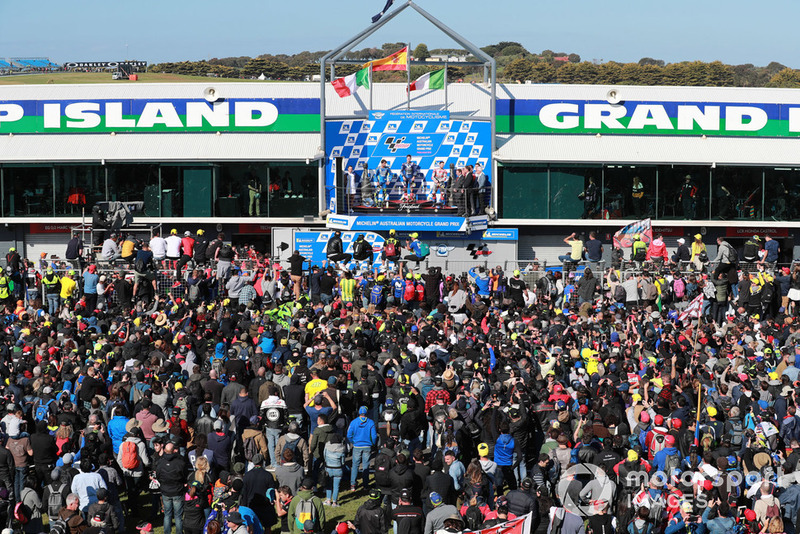 Nothing quite brings out a diehard racing fan like MotoGP bikes.

Between the packed grandstands and campgrounds, there’s something special about Phillip Island on Grand Prix weekend. It’s World Championship motorsport with a cool grassroots vibe. It’s all the creature comforts of a world-class event with a relaxed, old-school feel.

If you like bikes, there’s no better place to be on the last weekend in October. It’s not just the bikes on track either; people ride their two-wheeled pride and joys from all corners of the continent and converge on Phillip Island.

It’s simply not worth missing out on.