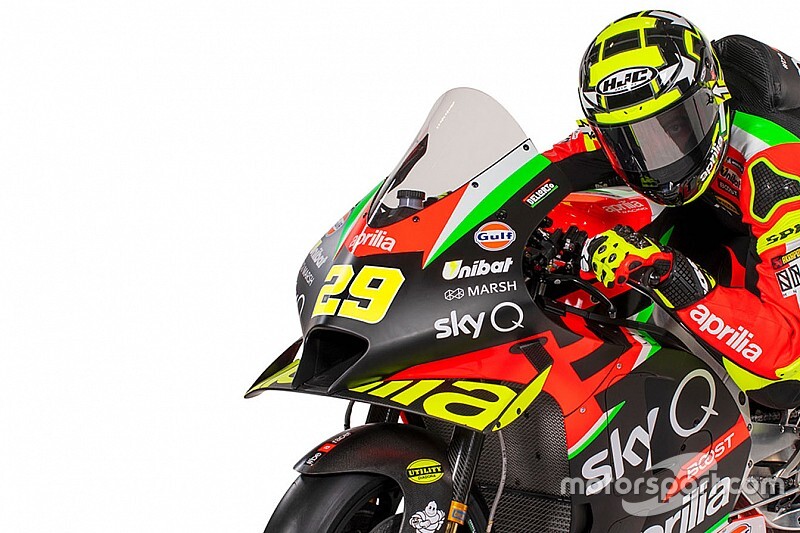 Aprilia rider Andrea Iannone’s 18-month ban for a doping violation has put his MotoGP career in serious doubt, though he is now in the process of appealing the ruling.

After failing a doping test during last year’s Malaysian Grand Prix weekend, Iannone has been under FIM-ordered suspension since December while a hearing was carried out at the start of February. Steadfast in his claims of innocence, Iannone was deemed to have not taken the offending steroid knowingly and had been caught out by contaminated food.

However, this was not enough for judges to still hand him with a ban, which has caused some controversy amongst Aprilia ranks as the ruling does not follow precedent set out by similar cases.