Maverick Vinales became the sixth different winner in the 2020 MotoGP season after scoring victory in the Emilia Romagna Grand Prix at Misano. 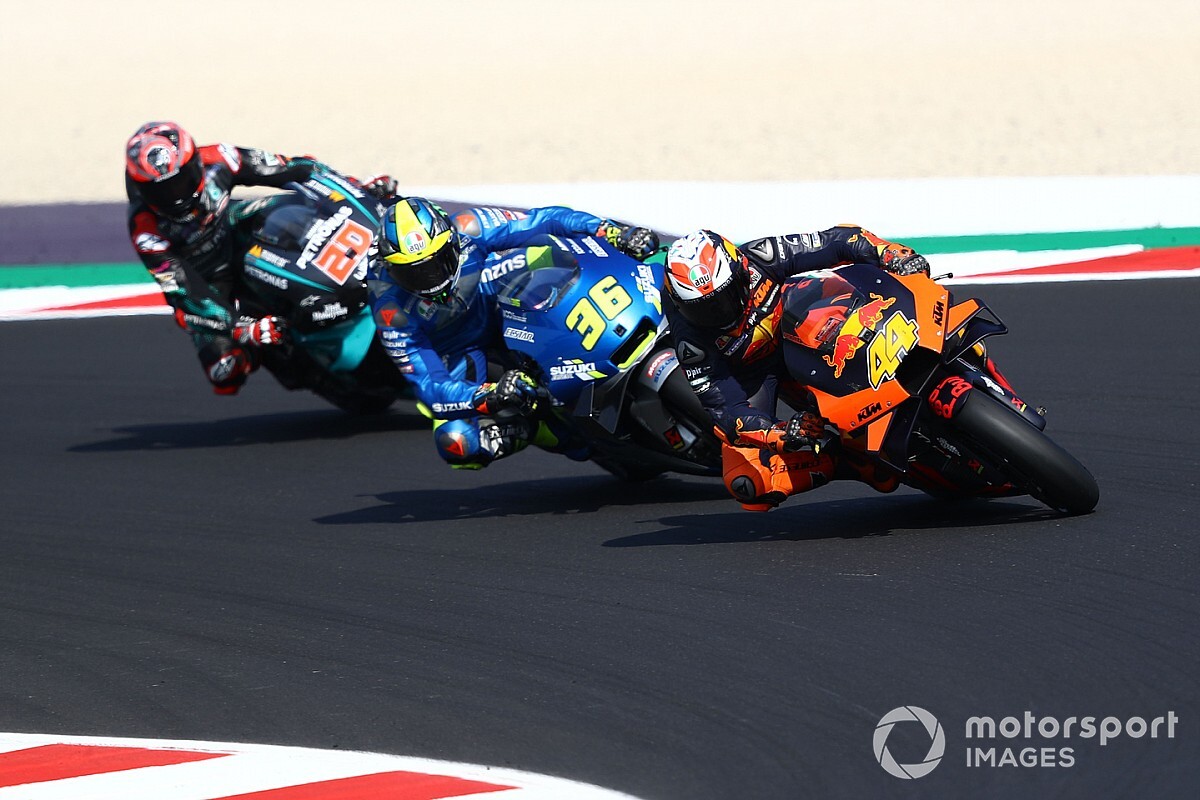 The Yamaha riders made big changes to his approach and to his Yamaha across the second Misano weekend after a disastrous San Marino GP, in which he went from a dominant poleman to ending up 5.3 seconds off victory in sixth place having threatened much more through practice.

Though a somewhat fortunate winner after a late crash for long-time leader Francesco Bagnaia on the Pramac Ducati, Vinales took a giant leap in race pace from the first Misano race and was able to keep applying pressure on the Italian. Now just one point off a championship lead, with four riders covered by four points, Vinales has now pulled himself back into contention.