Christophe Ponsson says he has been left feeling “disappointment and disgust” after he was denied a second MotoGP outing as Tito Rabat's stand-in at Avintia Ducati at Aragon.

Ponsson made his MotoGP debut at Misano aboard a Ducati GP16 for the Spanish team, ending his maiden race a lap down on winner Andrea Dovizioso.

Several riders raised concerns over the circumstances of his debut, and while the Frenchman expected to continue at Aragon, Avintia named World Superbike rider Jordi Torres for the Spanish round instead.

It has now emerged that Ponsson's entry was denied by the Grand Prix Commission, which is comprised of representatives from series promoter Dorna, FIM, the manufacturers' association and the independent teams' association.

In a statement posted after Avintia's Torres announcement, Ponsson claimed he had signed a four-race deal with the Spanish outfit, only to be informed by the team ahead of Aragon that “Dorna demanded a Spanish rider”.

According to the statement, Avintia explained this was down to pressure from other riders.

“The team owner explained that the decision was in large part down to Cal Crutchlow and Jack Miller, who insisted and convinced other riders to exclude me,” the statement read.

“A mixture of disappointment and disgust overwhelms me, to the point where I'm wondering whether I might quite the sport for good.

“At the time of the release, I have no further explanation. I'm now going to ask for an official explanation because I need to understand this low blow.

“In Misano, all these MotoGP riders kept bragging that MotoGP was the highest-level motorcycle competition in the world, and couldn't let young riders like me – inexperienced, according to them – take part.

“I'm not sure MotoGP took good care of its image by quickly assembling a commission at the request of a few riders to deny me participation.

“I thought these kinds of small arrangements were only practiced in small private races.”

Ponsson, who is a regular in Spanish Superbikes but was forced to miss a round to compete at Misano, insists that he “would never have agreed a MotoGP contract for just a race, without first doing some tests”.

He said he “sacrificed” his campaign in Spain “precisely because the contract provided for four races without an exit clause”.

It is understood, however, that the deal allowed for an early return for Rabat, who has now targeted a comeback as early as in Thailand – the round after Aragon.

Motorsport.com has contacted Dorna for comment regarding the circumstances of Ponsson's denied entry. 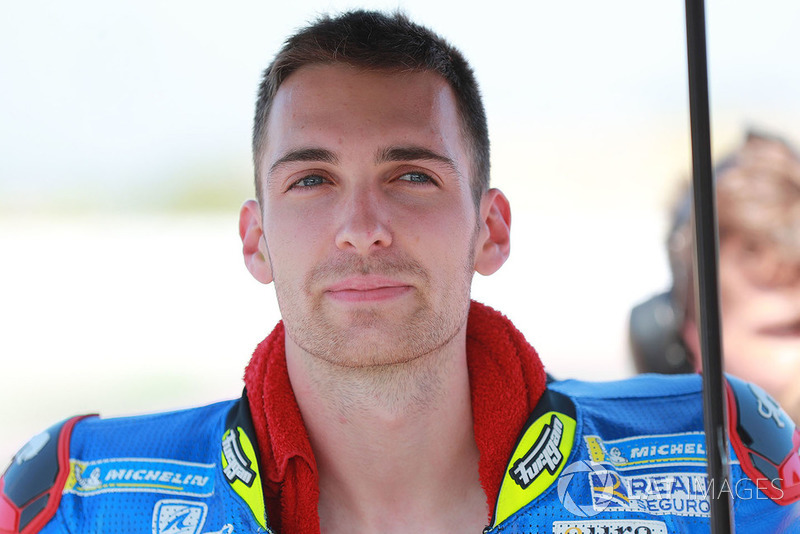