MotoGP has confirmed two extra days of testing and a shakedown have been added to the schedule in Qatar in March following the cancellation of the Sepang test in Malaysia. 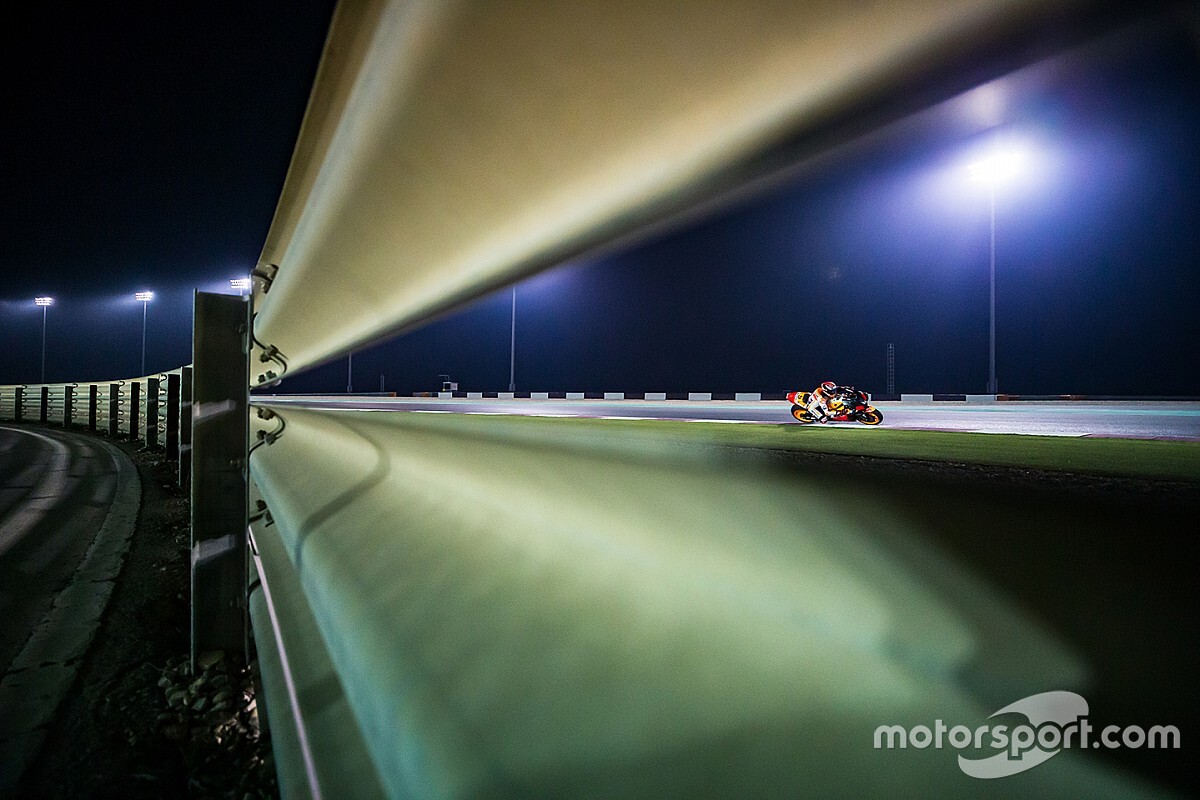 Earlier this week MotoGP announced it had cancelled what was set to be the opening three-day pre-season test of 2021 at the Sepang circuit after a state of emergency was declared in the country due to escalating COVID-19 infections. At the time MotoGP confirmed the Qatar test was still going ahead as planned.

A meeting between MotoGP teams, promoters Dorna Sports and governing body the FIM was held on Thursday to discuss various topics relating to the upcoming season. At this meeting it was agreed to add two more days to the Qatar test in March, with riders granted official running on 6 and 7 March ahead of the three days of running taking place from 10-12 March.

A shakedown for test riders and rookies has been pencilled into the calendar for 5 March.

A brief statement from MotoGP read: “Following a recent meeting between the Championship organisation and the MotoGP class teams, changes to the Qatar Test schedule have been agreed.

“Two extra official test days and a shakedown test day will now also be held at Losail International Circuit in March, ahead of and in addition to the previously confirmed Qatar Test, allowing the teams extra preparation ahead of the 2021 season.

“On 5 March, a shakedown test will take place in which participation will be limited solely to test riders and MotoGP class rookies. On the 6 and 7 March, all riders may participate in two extra official test days.”

Motorsport.com reported that Thursday’s meeting was also going to feature discussions about potentially moving the date of the opening round of the season in Qatar. Currently the Qatar Grand Prix is due for 28 March, but could now be staged a week earlier to avoid clashing with Bahrain’s Formula 1 GP.

Moving the race forward to 21 March would also make it logistically easier for all paddock personnel to remain in Qatar after the test for the race, avoiding a repeat of last year’s cancellation owing to travel restrictions.

MotoGP is yet to comment on any potential calendar alterations.