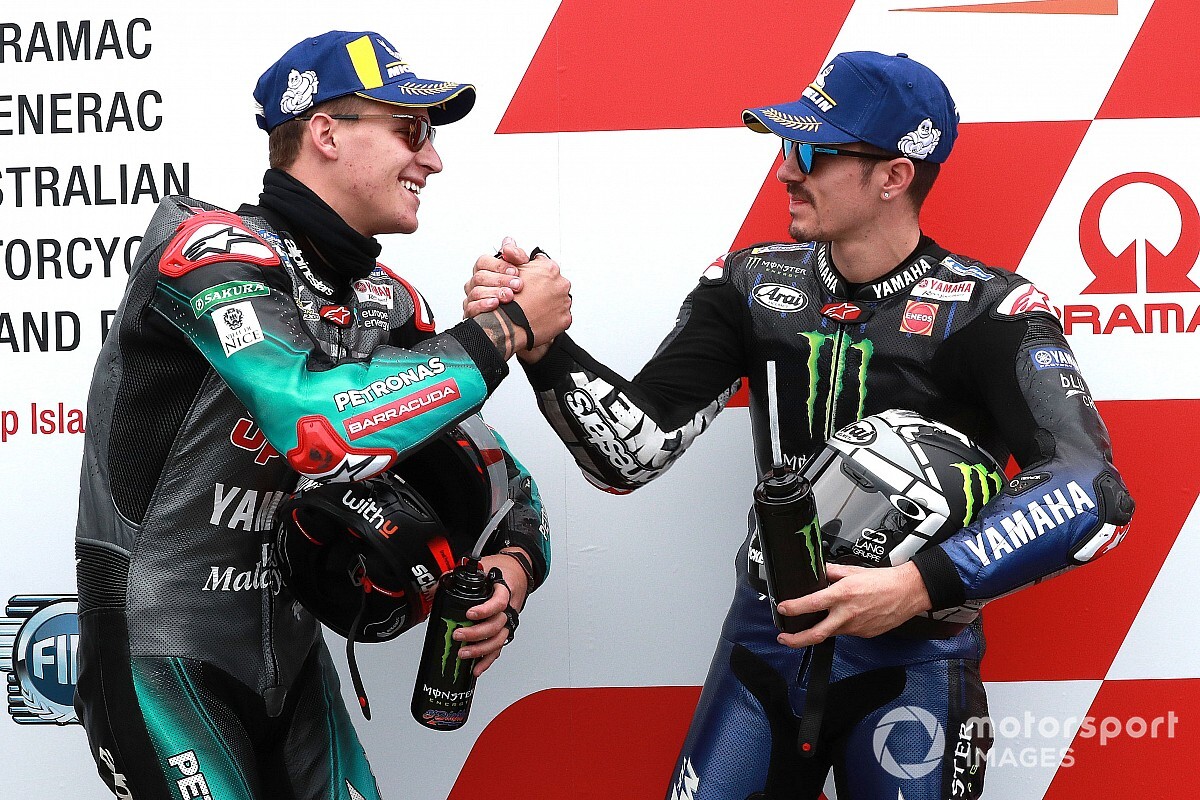 Yamaha has confirmed that Fabio Quartararo will race in its works MotoGP team in 2021 alongside Maverick Vinales, replacing Valentino Rossi.

Motorsport.com reported earlier on Wednesday that Quartararo was poised to step up from satellite Yamaha outfit Petronas SRT following his spectacular rookie season.

Confirmation of his step up to the works Yamaha team on a two-year deal comes just one day after the Iwata marque announced it had extended its deal with Vinales for the next two seasons, leaving no room in the factory squad for Rossi.

Quartararo will also have access to the latest-spec M1 bike for his sophomore MotoGP season before he becomes a fully-fledged factory rider in 2021.

Team boss Lin Jarvis commented: "We are very pleased that Fabio will be joining the Yamaha Factory Racing MotoGP Team line-up for 2021 and 2022.

"His results in his MotoGP debut year were sensational. His 6 pole positions and the 7 podiums in the 2019 season were a clear sign of his brilliance and exceptional riding skills. Inviting him to move up to the Yamaha Factory Racing Team after he completes his contract with Petronas Yamaha Sepang Racing Team was a logical next step.

“For the upcoming season he will be provided with a factory-spec YZR-M1 and he will receive full support from Yamaha.

“Fabio is only 20 years old, but he is already showing great maturity on and off the bike, and we are excited to have him join us in 2021.

"Fabio and Maverick will provide a big stimulus to all of us in the Yamaha Factory Racing MotoGP Team to continue to develop the YZR-M1 and leave no stone unturned in our quest for MotoGP World Championship victories."

Quartararo's move appears to leave Rossi with a choice between taking over Quartararo's ride in 2021 or finally calling time on his glittering grand prix racing career.

Rossi had previously indicated that he could be prepared to accept a Petronas ride, but wished to see how the start of the 2020 season went before making a decision.

Yamaha issued a separate statement confirming that it would continue to support Rossi with factory machinery should he wish to continue into 2021, with a decision expected to be made by the 40-year-old in "mid-2020", after the first seven or eight races of the year. 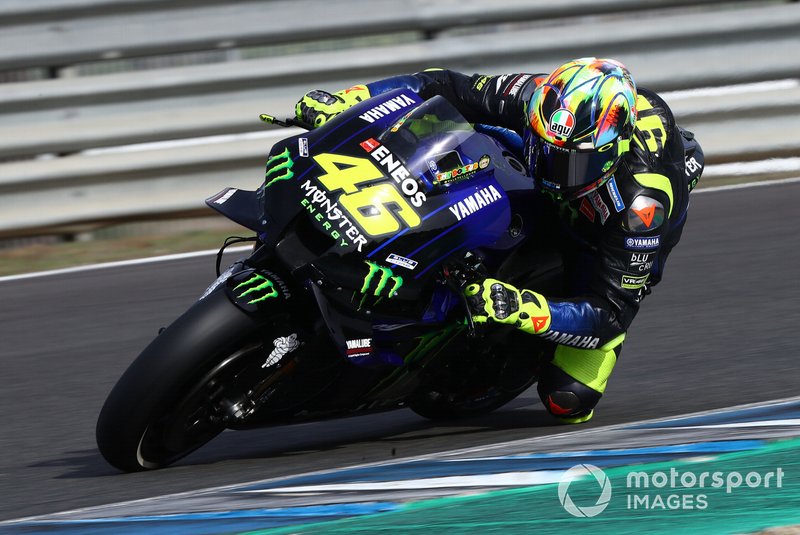