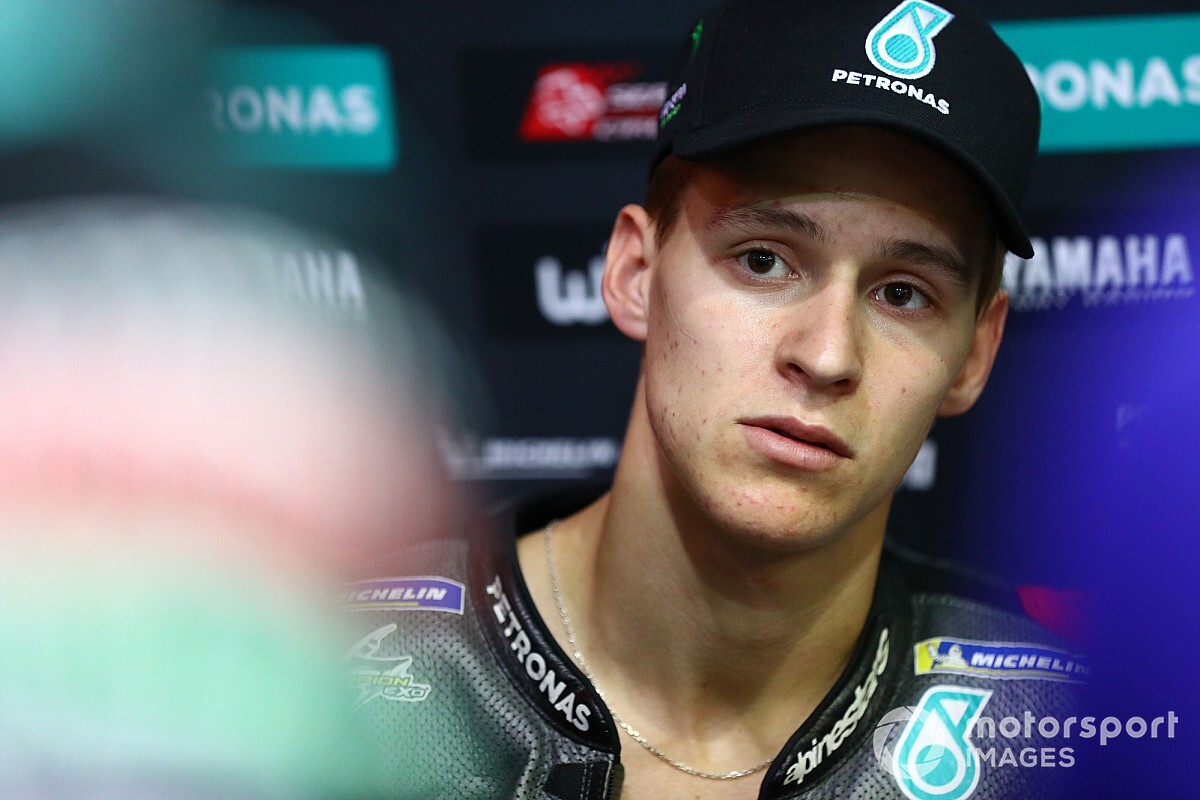 On Thursday morning, MotoGP governing body the FIM issued a statement noting it had received a complaint that a rider and team had breached private testing rules.

Rules state private testing for non-concession MotoGP manufacturers (Honda, Yamaha, Suzuki, Ducati) with race riders on premier class machinery is prohibited, while any private running on circuits must be carried out on stock road bikes.

Riders are also forbidden from testing at a circuit which will hold a race with a fortnight of the event.

In its statement, the FIM said: “Hearings for riders who may have broken the rules should be scheduled to take place at the 2020 Gran Premio Red Bull de Espana at the Circuito de Jerez-Angel Nieto, in order to hear from the parties concerned and to allow further time to investigate the details.

“At this stage the FIM will not make any further comments on this matter.”

However, Motorsport.com can reveal that 2019 rookie sensation Quartararo is the rider in question.

The Frenchman recently spent two days at Paul Ricard in France on a Yamaha R1 Superbike as part of preparations for MotoGP’s return at Jerez on July 19.

It is thought the R1 Quartararo used was fitted with performance parts deemed to contravene the FIM rulebook on private testing.

Any punishment for Quartararo will likely be minor, as he freely posted pictures of the test on his social media channels – suggesting the incident is a case of misunderstanding the rules.

Quartararo recently told Motorsport.com that he didn’t like training on a circuit with a road bike, as he found transitioning to the much more powerful MotoGP bike harder as a result.

He admitted though he would spend some time on a circuit ahead of the Jerez season opener simply to get used to the speed again after such a long time off his M1. 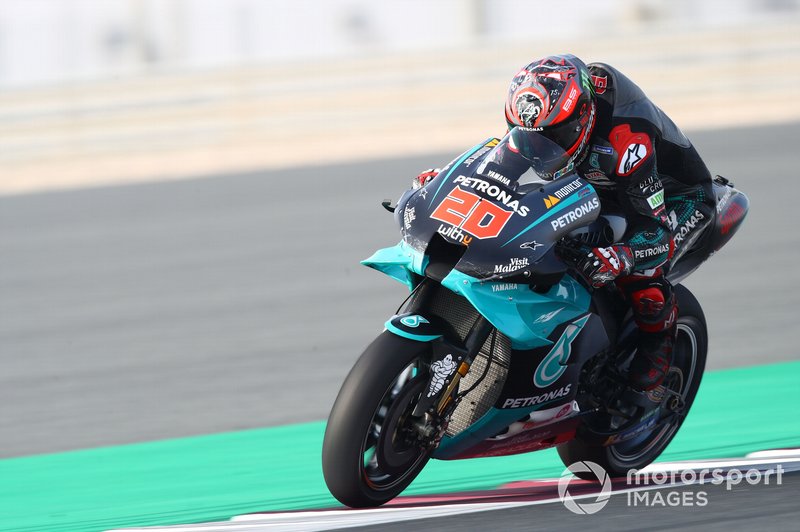