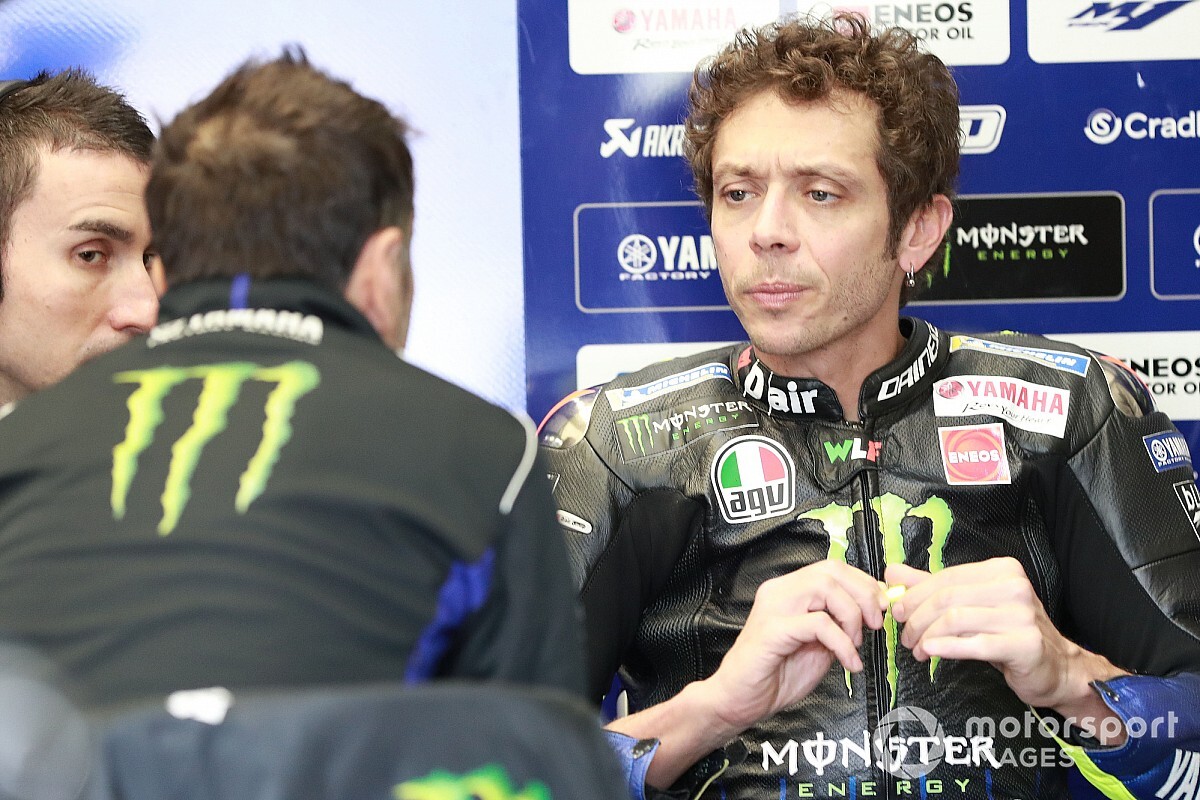 Valentino Rossi has admitted he will now have to take a decision on his MotoGP future without having done any races due to coronavirus delaying the season until at least August.

The seven-time MotoGP world champion is out of contract at the end of the year and has lost his place at the works Yamaha outfit to 2019 rookie sensation Fabio Quartararo.

Rossi has been promised full factory support from Yamaha with the satellite Petronas SRT team for next year should he decide to continue.

He had intended to use the opening seven or eight races to gauge his competitive level before committing to a new deal, though the outbreak of COVID-19 has forced MotoGP to postpone or cancel the first 11 races.

With the season now not starting until August’s Czech GP at the earliest, Rossi admits he will now have to decide his future before that point.

“I am in a difficult situation, because like I said my first option is to try to continue because I have enough motivation and I want to continue,” Rossi said in a Yamaha-organised interview broadcast on social media.

“But it’s very important to understand the level of competitiveness, because especially in the second part of last year we suffered very much and too many times I was too slow and I [could not fight for the] first five positions.

“So, in my mind, I have another year with the factory team and I need time to decide. And for me, I need like five, six races to understand with the new chief mechanic [David Munoz] and some modifications in the team if I can be stronger.

“The problem is [there is] no racing, so with the virus we have no racing. So, I think I will have to decide before racing because in the most optimistic situation we can race in the second half of the season. Around August or September, we hope, if everything is good.

“So, I have to make my decision before. But anyway, I want to continue, but I have to do this decision without making any races.”

He added: “For sure, it’s not the best way to stop because the situation is maybe we also don’t race in 2020.

“It’s more fair to make another championship and maybe stop at the end of the next [year]. So, I hope to continue in 2021.”

Should Rossi ultimately decide on retirement, he has made no secret of his desire to extend his career in car racing – with the Le Mans 24 Hours high on his list.

When asked if the current stop has allowed him to consider his post-MotoGP future more, Rossi says a step into car racing will likely be a programme of “seven, eight races every year”.

“We have a lot of good programmes for the future when I stop MotoGP,” he added. “We have our own team in Moto2 and Moto3 which we enjoy very much.

“So, we want to try to continue, especially for growing young Italian riders. This is the first programme. The second programme for me is to race with the cars.

“I want to race with the cars in some championships, and make a programme of seven, eight races every year. This is the plan for the future.”