Yamaha MotoGP riders Valentino Rossi and Maverick Vinales say they are not prepared to write off the rest of the 2019 season, despite plans to test a 2020 prototype at Brno on Monday.

The Iwata brand is expected to run an early version of its 2020 engine during the traditional post-race test at the Czech venue as it seeks to get ahead on preparations for next season.

It comes at a point in the season where both Rossi and Vinales are no longer in realistic title contention, having both fallen more than 100 points behind championship leader Marc Marquez.

However, Rossi - who has scored just eight points in the last four races - insists that it is too soon to give up on the 2019 campaign, an opinion shared by his teammate Vinales.

"We come from four very difficult races, in which we struggled a lot, especially because we expected to be competitive because last year we were in this part of the championship.

"We need to try and work better, but the summer break helped recharge the batteries and allow us to do better in the second part of the season.

"We want to do better next year, but first we need to think about doing well in the last races [of 2019]."

Vinales, who scored Yamaha's only victory of the season so far at Assen in June, added: "2020 will begin when the chequered flag falls at Valencia.

"There are some circuits that are very good for us, such as Silverstone or Australia [Phillip Island], also I can be fast at Aragon.

"I don't think about how many races I can win, only about giving the maximum in each of them."

Rossi also moved to dismiss recent rumours in the Italian media that the seven-time premier class champion was considering an early retirement after a difficult first part of the season.

"It was funny to see all the things that were said, but they are unfounded," Rossi said. "I will race this year and also next year, but this was never in doubt.

"But even those that wrote this also knew that, in my opinion." 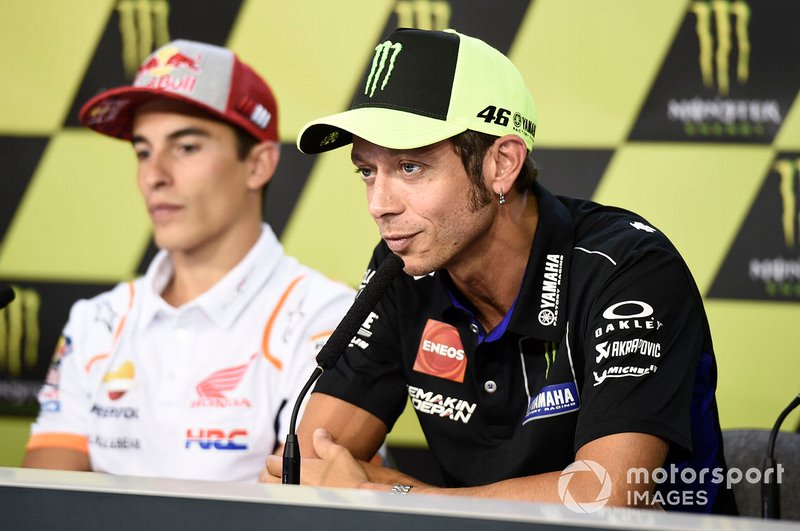