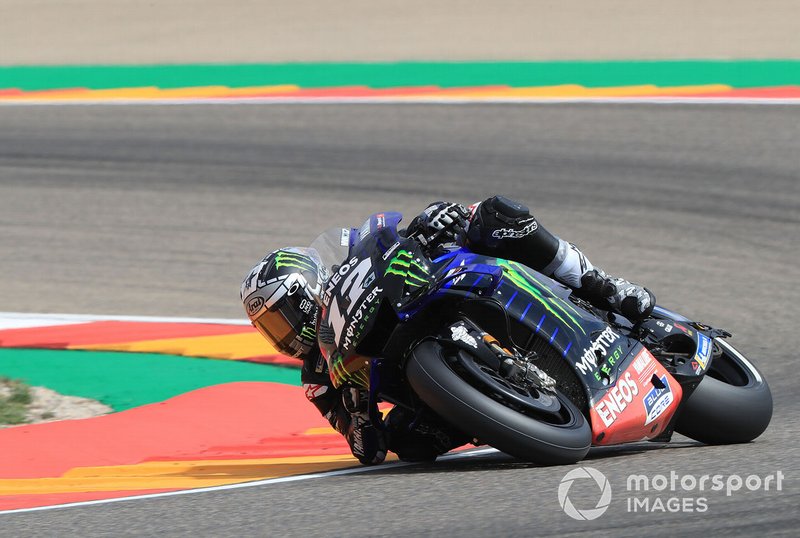 Rossi: Dovizioso is “an important name” for MotoGP