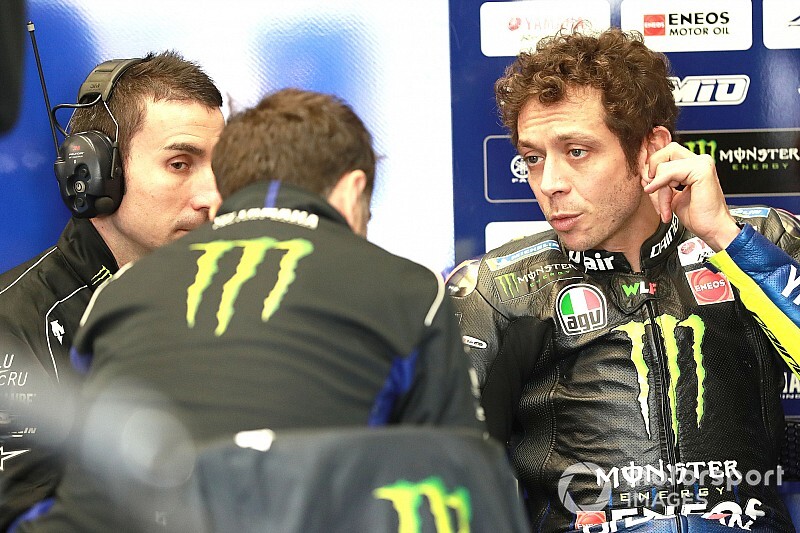 Valentino Rossi concedes that it is "better not to renew" his Yamaha MotoGP contract unless his results improve in the early part of 2020.

Rossi endured a tough second half of the 2019 season, as he was regularly outpaced by teammate Maverick Vinales as well as star Petronas Yamaha rookie Fabio Quartararo and ended up seventh in the standings, his worst placing since his first season with Ducati in 2011.

The Italian, who will turn 41 in January, is under contract for 2020 but admits he'll have to make an early call on whether to prolong his relationship with Yamaha.

Speaking at the Gulf 12 Hours in Abu Dhabi, where he finished third in a Kessel Racing-prepared Ferrari 488 GT3 alongside half-brother Luca Marini and long-time associate Uccio Salucci, Rossi acknowledged his form must improve to make a new deal worthwhile.

"Next year will be crucial," he said. "At the end of 2020 my contract ends, so unfortunately I will have to decide soon what to do, whether to continue or not.

"Logically, the decision to continue or not will depend a lot on the results. We have made changes in the team [including a change of crew chief], so we will see if we are able to be more competitive and faster.

"To renew we must be stronger than we have been this year. If we are not, better not to renew."

One factor that could impact Rossi's decision is if his former teammate Jorge Lorenzo becomes a Yamaha test rider after ending his grand prix racing career.

The Spaniard is understood to have been made an offer by Yamaha in the wake of the Iwata marque's split with previous test rider Jonas Folger.

“If he got back on the M1 he would be strong," Rossi said of the possibility of Lorenzo joining Yamaha during the Valencia GP weekend. "The problem is that he wants a lot of money and for Yamaha it is a bit difficult!

"I would love to have Lorenzo as a tester because he is a very fast rider and he could help us." 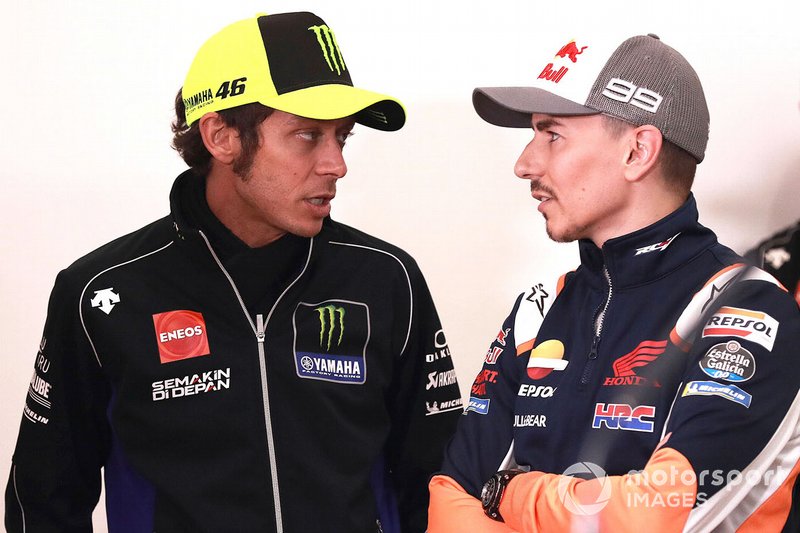