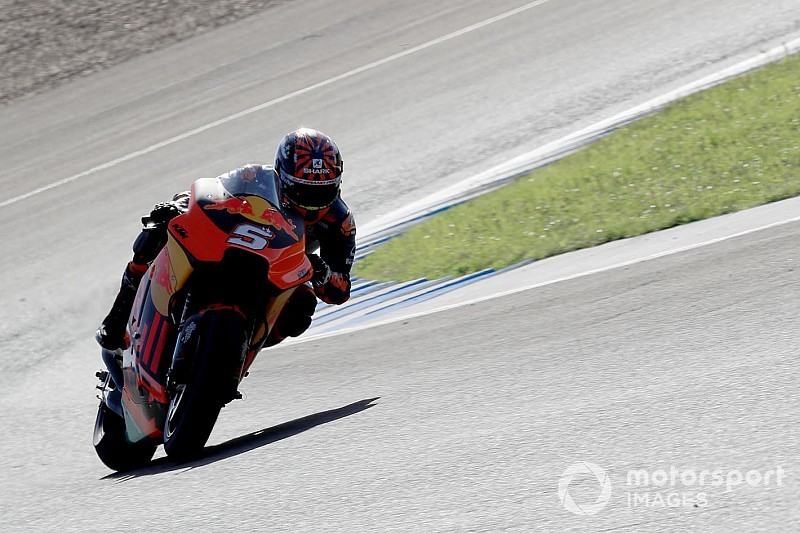 KTM race riders Johann Zarco and Pol Espargaro will take part in the MotoGP pre-season shakedown in Sepang, as new tester Dani Pedrosa will miss out.

Pedrosa, who wrapped up his grand prix racing career last year after 13 MotoGP seasons with Honda, was signed by KTM as a test rider and has already sampled its RC16 bike.

But a January surgery to fix a fracture in his right collarbone has scuppered plans to have him participate in the three-day shakedown at Sepang, which will precede the official start of pre-season testing at the same venue the week after.

Race rider testing restrictions mean most manufacturers will field their test teams in the Friday-to-Sunday shakedown, but results-based concessions will allow KTM to field Zarco and Espargaro, in addition to tester Mika Kallio.

Honda, Ducati and Suzuki will be represented by regular test riders in Stefan Bradl, Michele Pirro and Sylvain Guintoli respectively.

Bradl is confirmed to ride in the opening pre-season test as well, as Repsol Honda newcomer Jorge Lorenzo is not fit to participate.

Yamaha is understood to be fielding three riders. Former Tech 3 MotoGP man Jonas Folger will be one of the riders trialling the M1 in the shakedown, and is likely to be joined by Japanese pair Katsuyuki Nakasuga and Kohta Nozane. 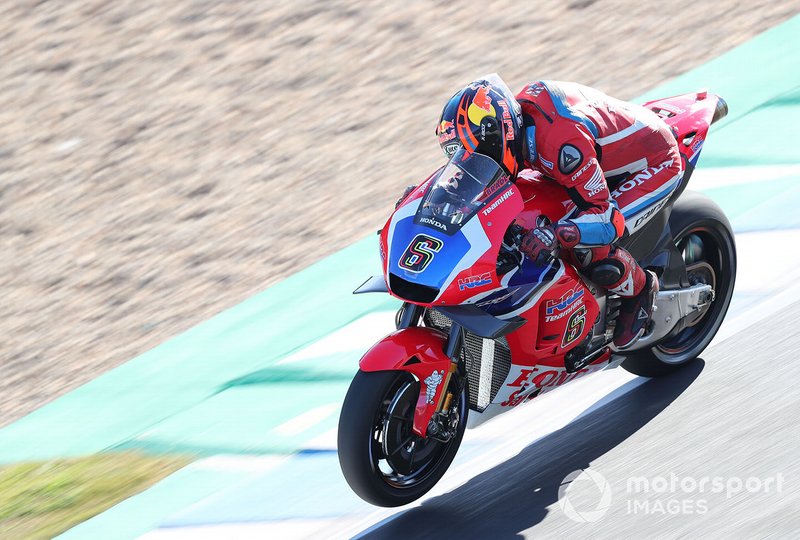