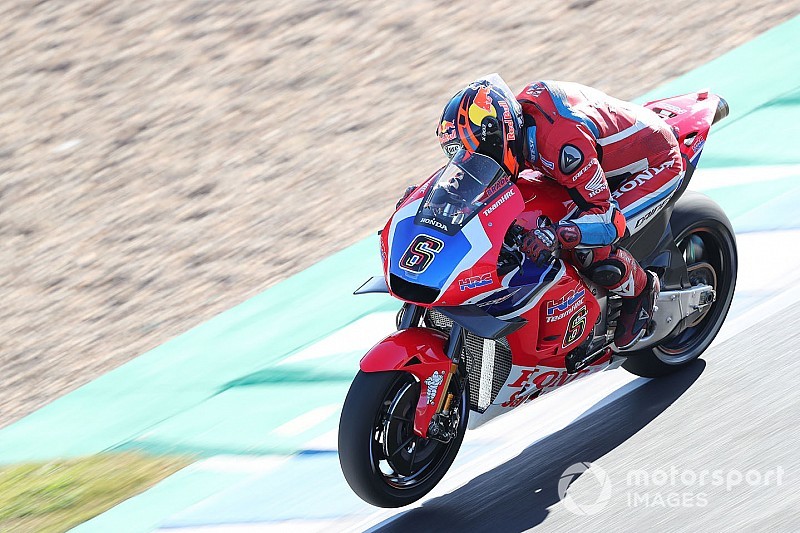 Bradl contested a total of five races last year, two as a Honda wildcard (at Brno and Misano), one as a stand-in for Franco Morbidelli (at the Sachsenring) and two replacing Cal Crutchlow at LCR in the final two rounds of the year, Sepang and Valencia.

Factory teams without concessions are permitted to make up to three wildcard entries, with 2011 Moto2 champion Bradl likely to return to action at Brno after his Jerez appearance before a possible third outing on the RC213V at Misano.

Ducati and Suzuki have revealed plans to enter respective test riders Michele Pirro and Sylvain Guintoli in three races apiece this year, with both men set for identical schedules to last year.

Pirro contested both Italian races at Mugello and Misano before making a third appearance in the Valencia season finale, while Guintoli made outings at Barcelona, Brno and Motegi.

Yamaha has made no plans for wildcards with new European test rider Jonas Folger, although it is expected to run All-Japan Superbike star Katsuyuki Nakasuga again at Motegi.

Concession manufacturers Aprilia and KTM are permitted to enter up to six wildcards, but the latter has indicated it will not enter any additional bikes in 2019 as it expands to a four-bike set-up with new customer squad Tech 3.

Bradley Smith, tester for Aprilia, is making his first of five planned wildcard outings this weekend in Qatar alongside race riders Andrea Iannone and Aleix Espargaro.

Smith's second appearance of the year will come at Barcelona, before he makes further showings at Brno, Aragon and Valencia. 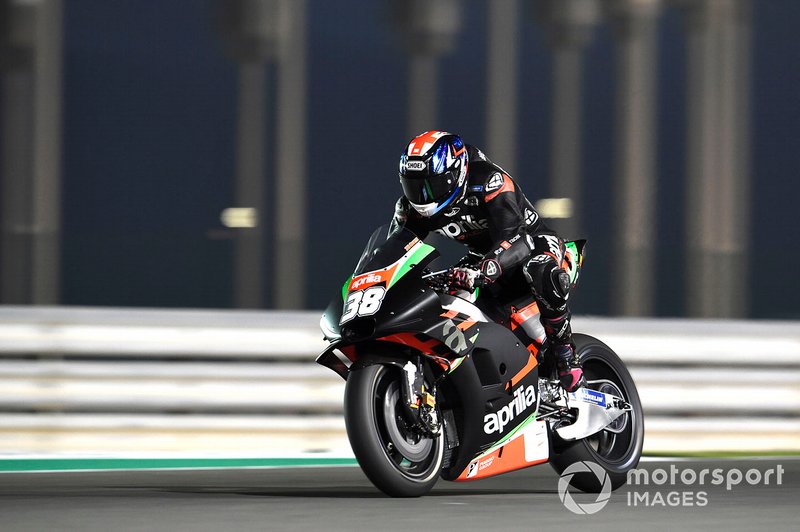