Strong qualifying from Scott in Barcelona 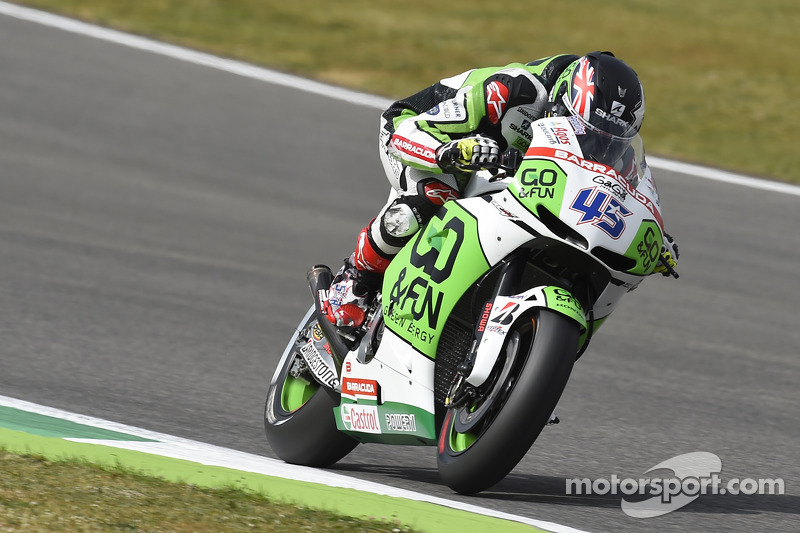 Barcelona, Spain – Scott Redding declared himself happy with his performance today, after improving on his free practice lap time by seven tenths, to qualify once again as the first production Honda rider in 14th position.

The 21-year-old Briton was a little disappointed to miss out on progressing to QP2 by the narrowest of margins, but with two long straights and an obvious top speed disadvantage, that was always going to be difficult to achieve.

Redding goes into tomorrow’s 24-lap Grand Prix of Catalunya with the same goal as always; to finish as the top production Honda and to close the gap in the championship standings to former World Champion, Nicky Hayden, who leads the Gresini rider by just two points.

Scott Redding (14th / 1’42.730): “I’m really happy with my qualifying time, but it’s a shame we couldn’t quite do enough to get through into QP2. A shame, but not a surprise, because we knew we were going to have a big disadvantage here with the two long straights. Anyway, now we need to focus on the race and picking up as many points as we can. Today we hit our target of being the first production Honda on the grid and tomorrow we want to be the first production Honda across the finish line. We’re not sure yet if we can use the softer tyre in the race yet, so we may have to go with the harder option. Whichever way we go, I’ll be giving it everything and we will see how it goes.”

Bridgestone: Pedrosa on pole position for the Catalan GP

Caterham assets go up for auction

Caterham assets go up for auction