Last year's MotoGP championship-winning team Suzuki has unveiled its 2021 livery ahead of pre-season testing in Qatar on Saturday. 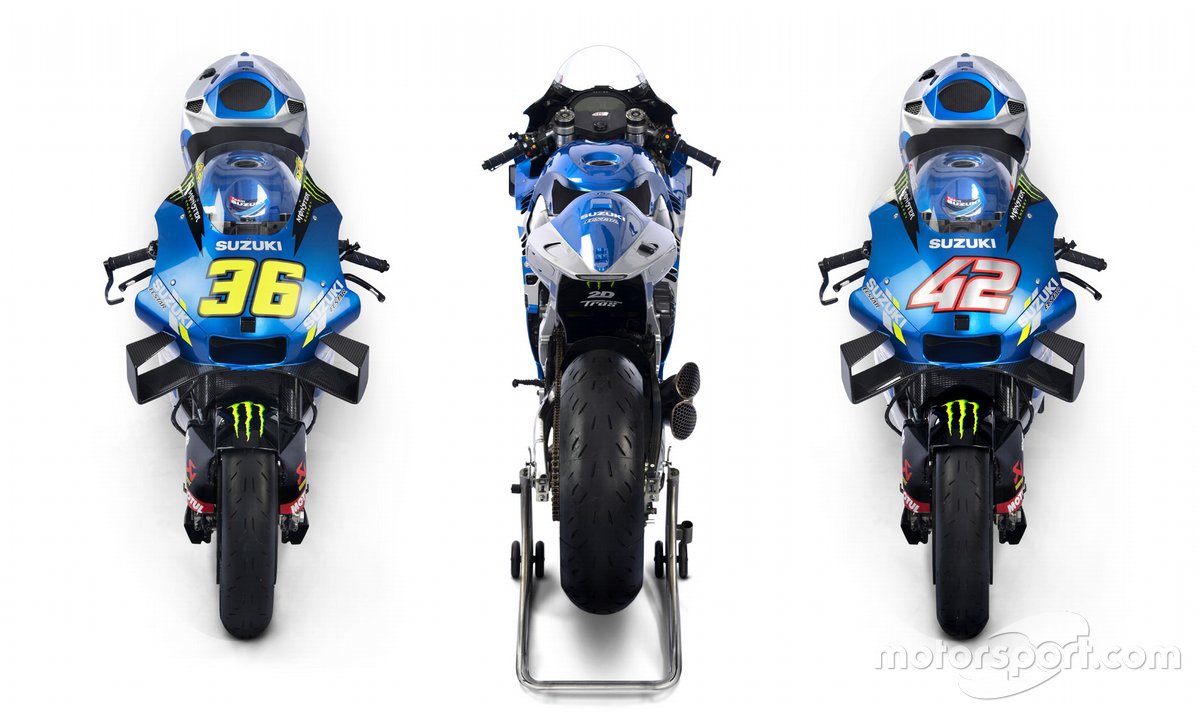 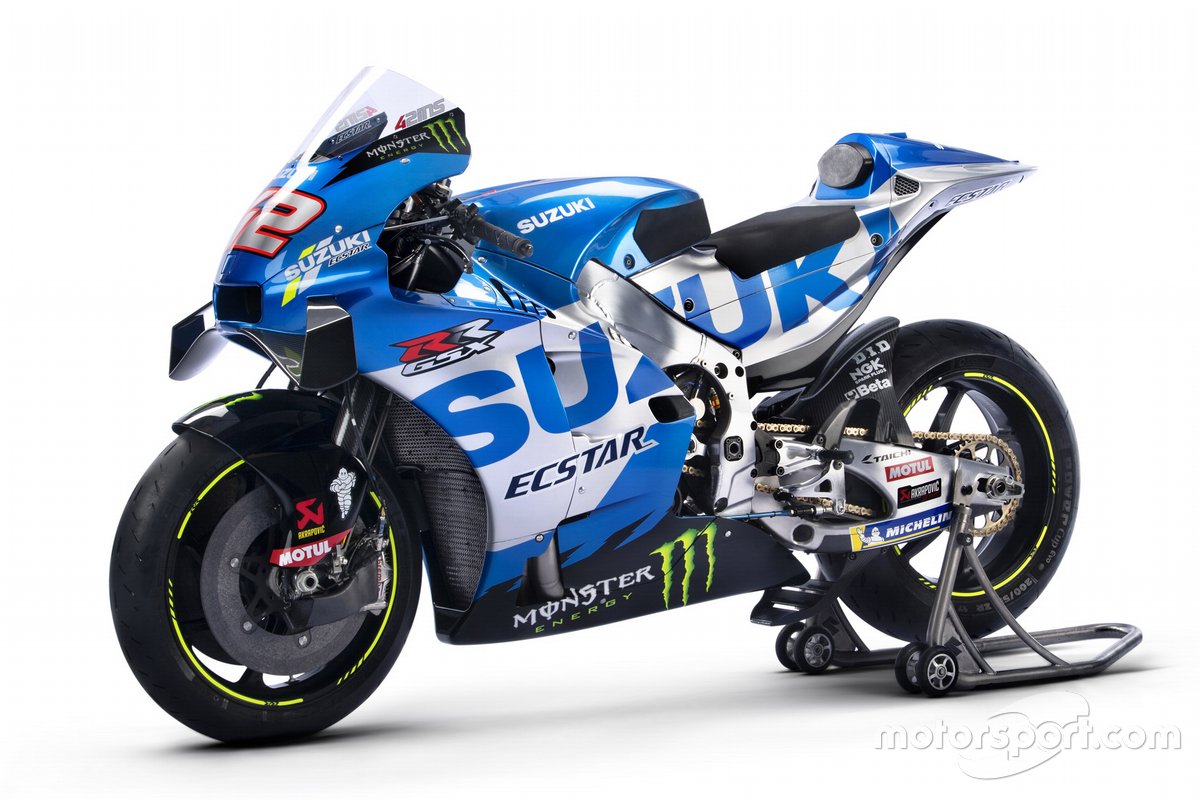 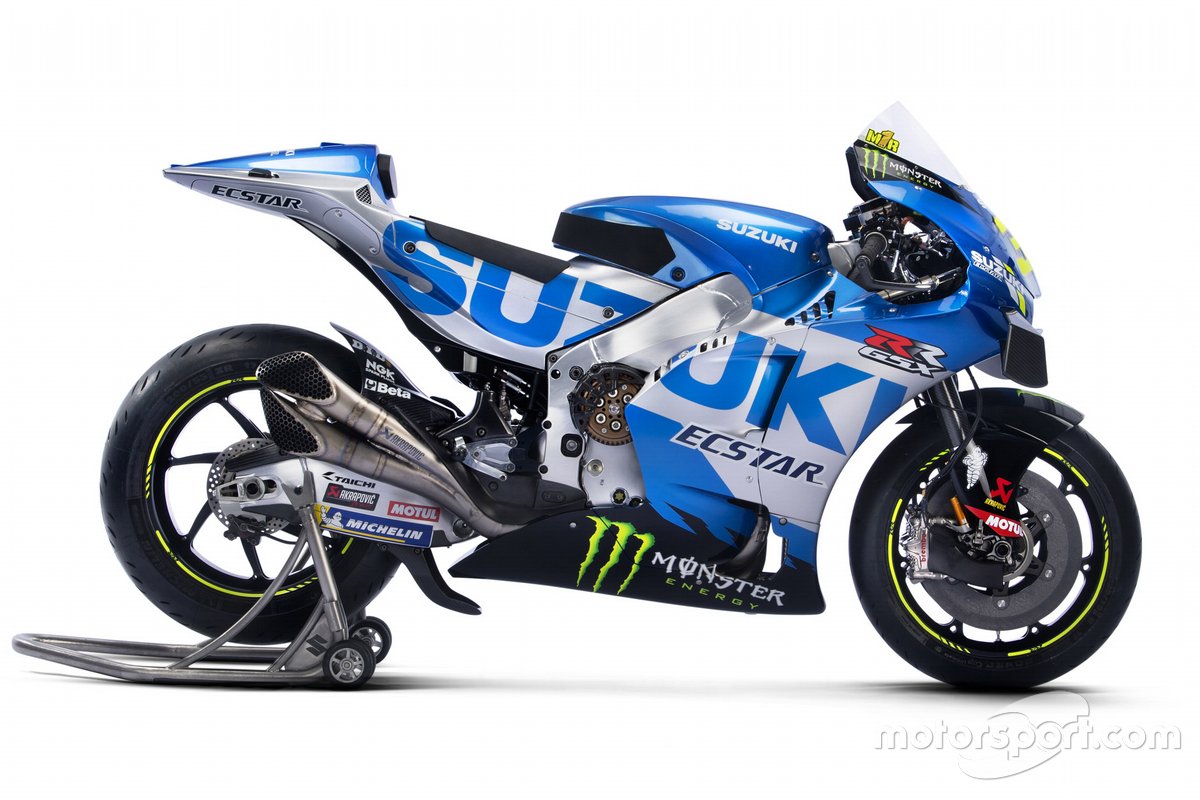 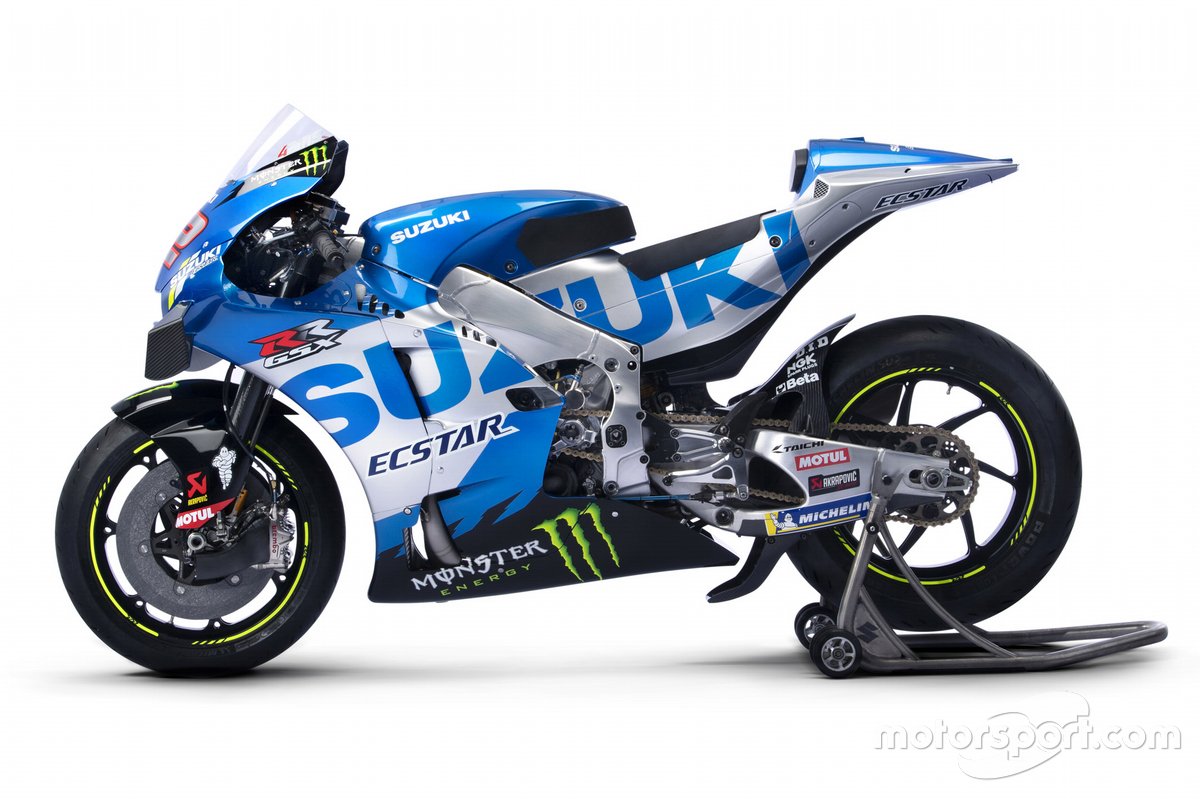 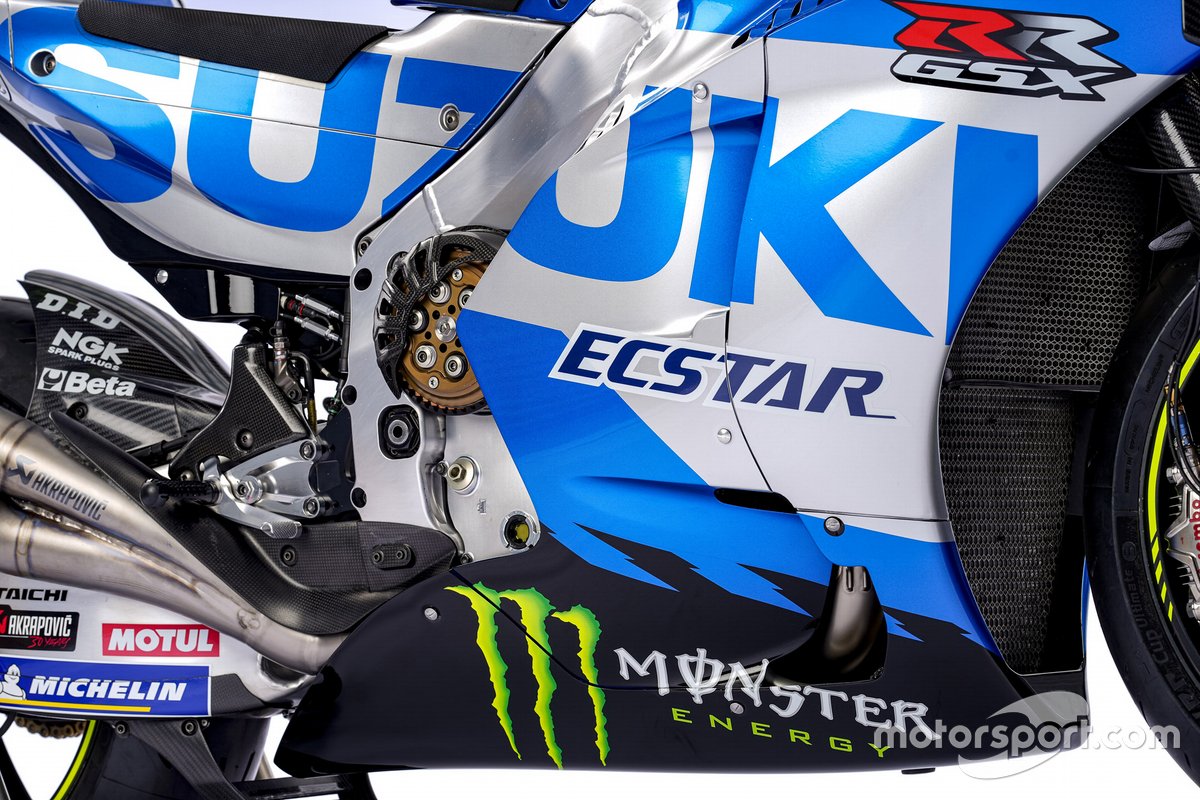 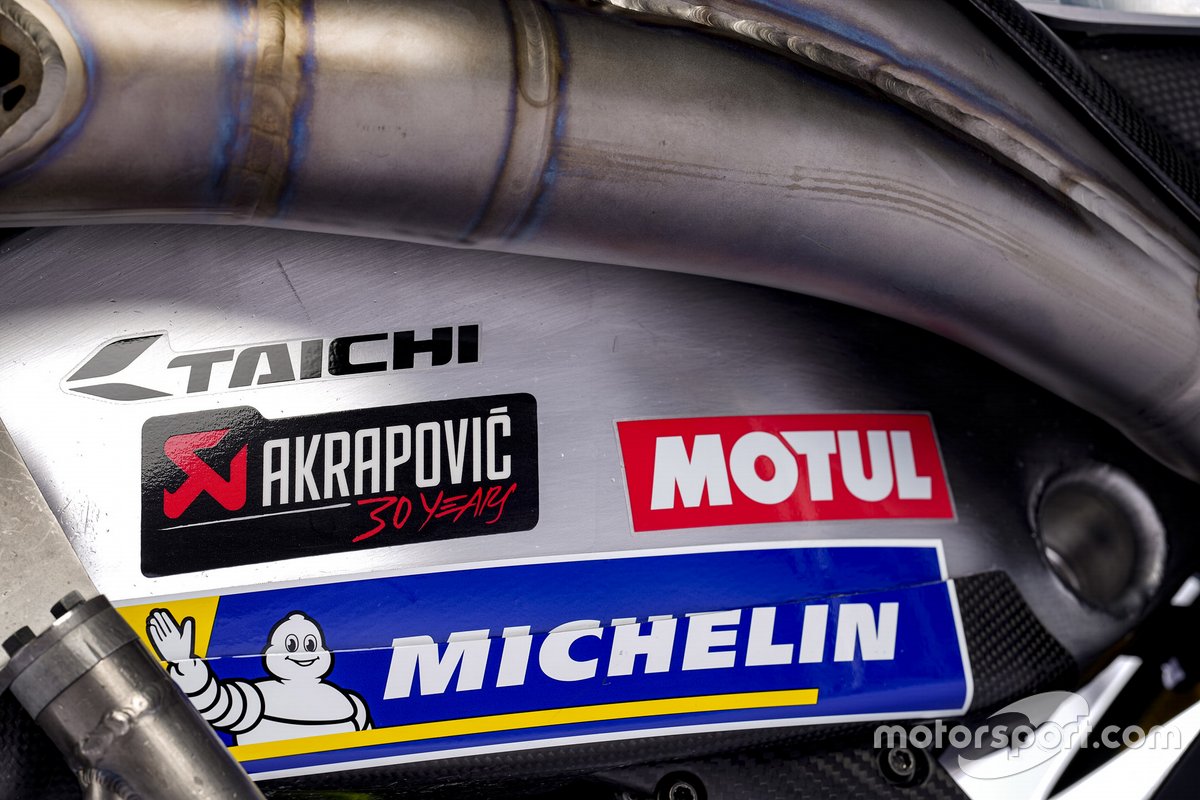 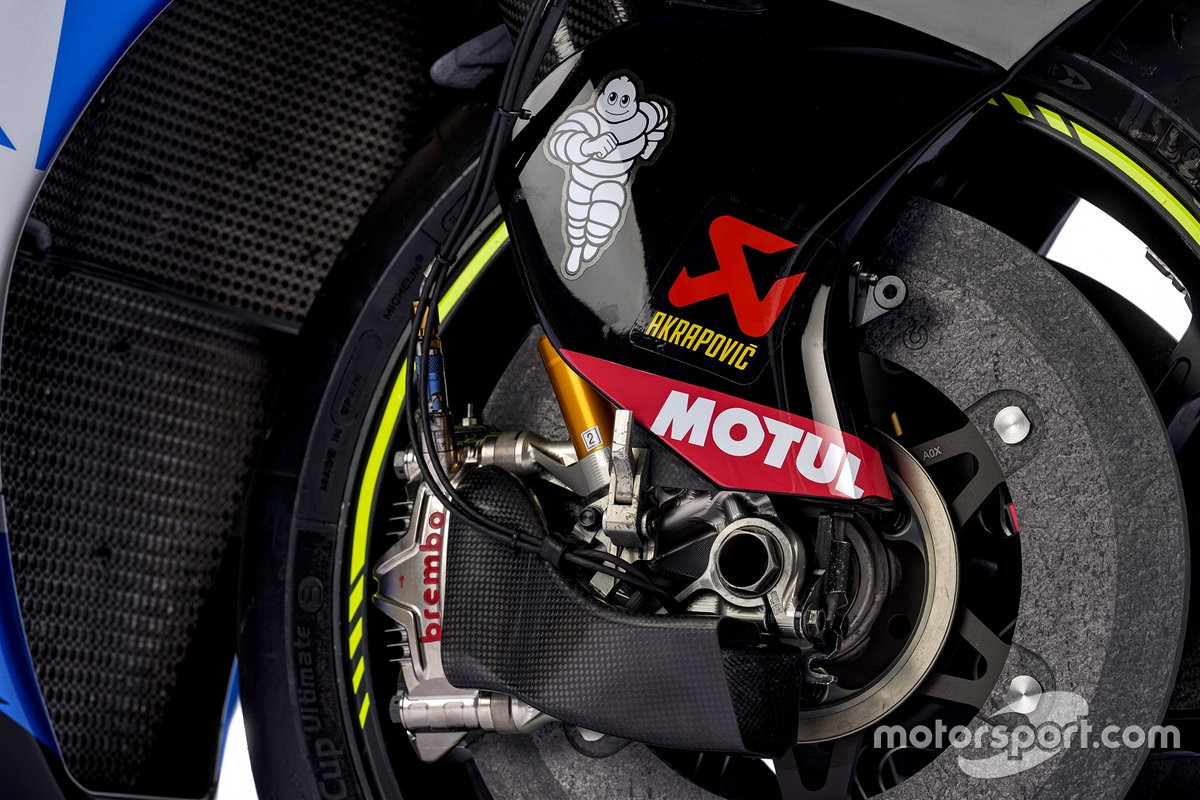 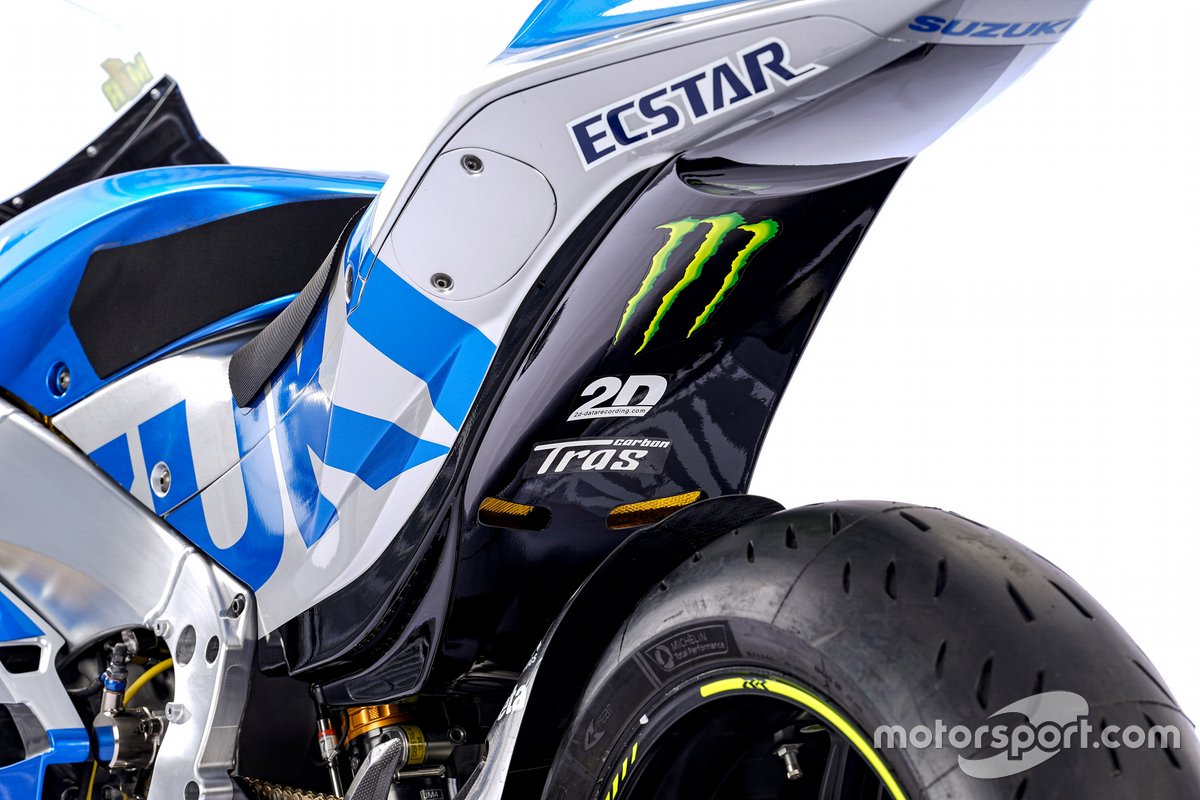 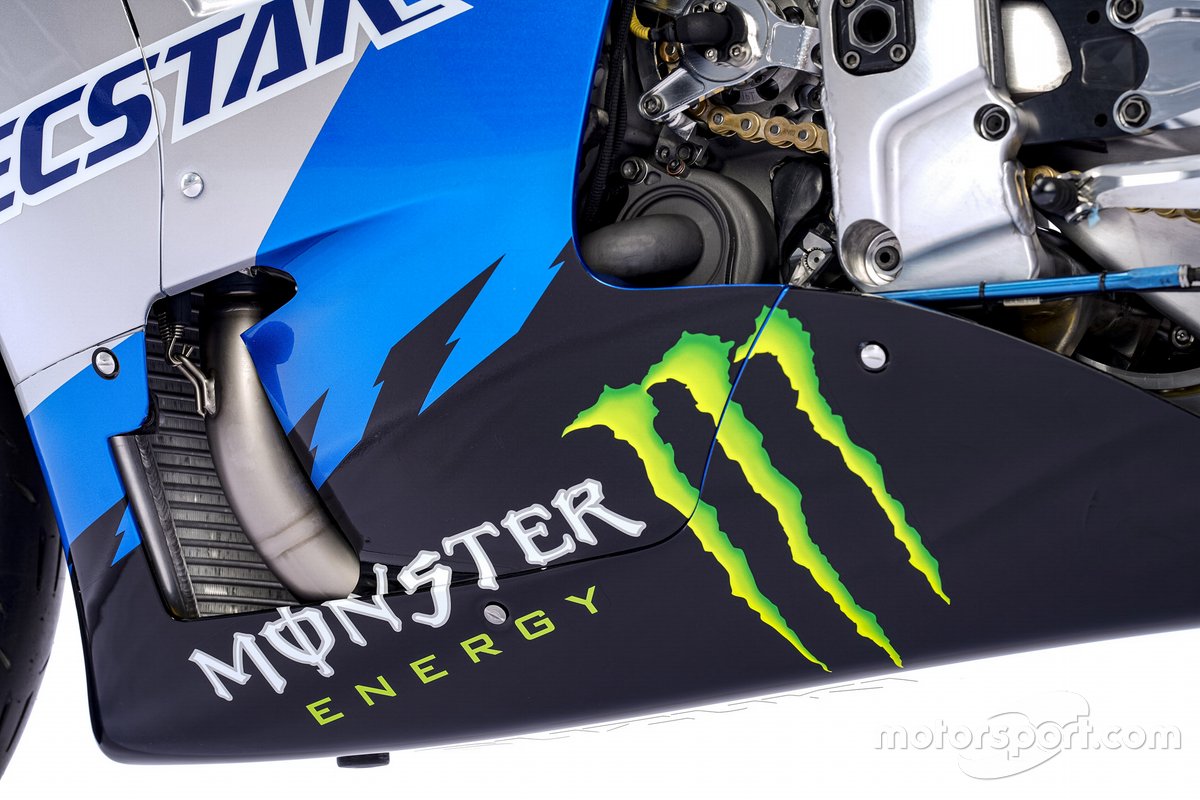 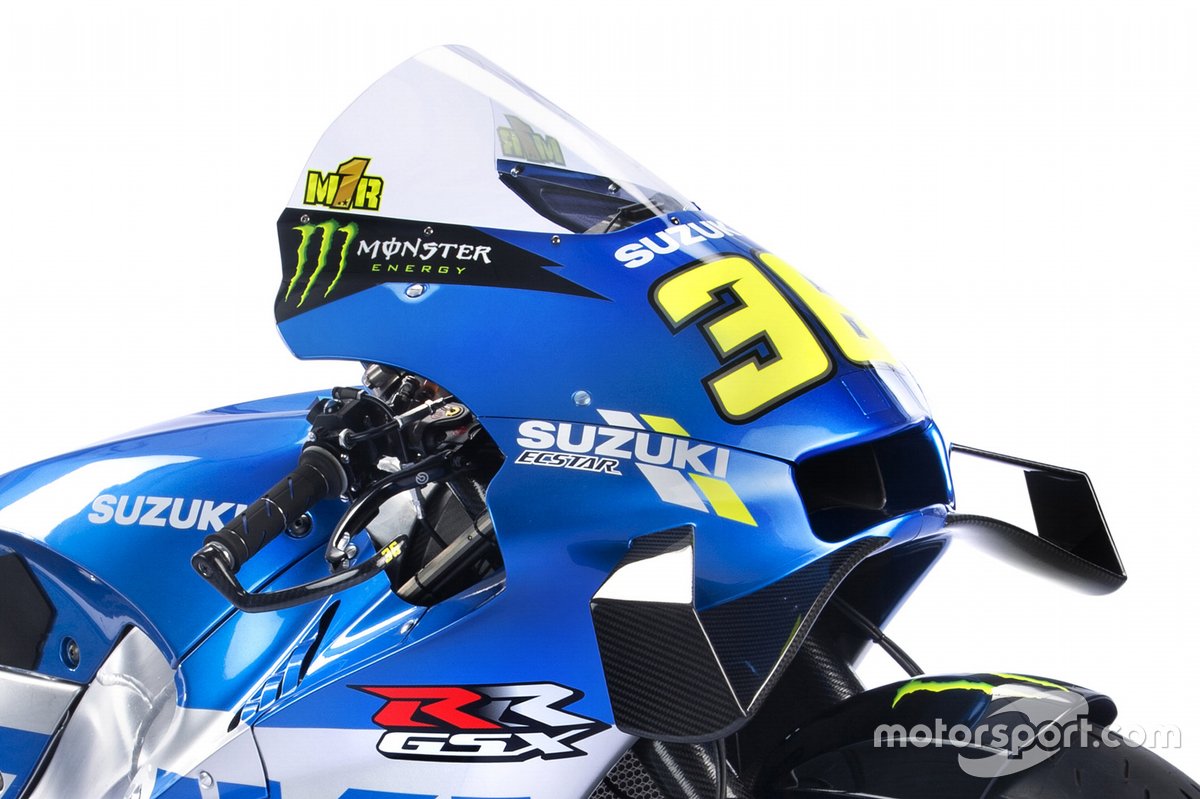 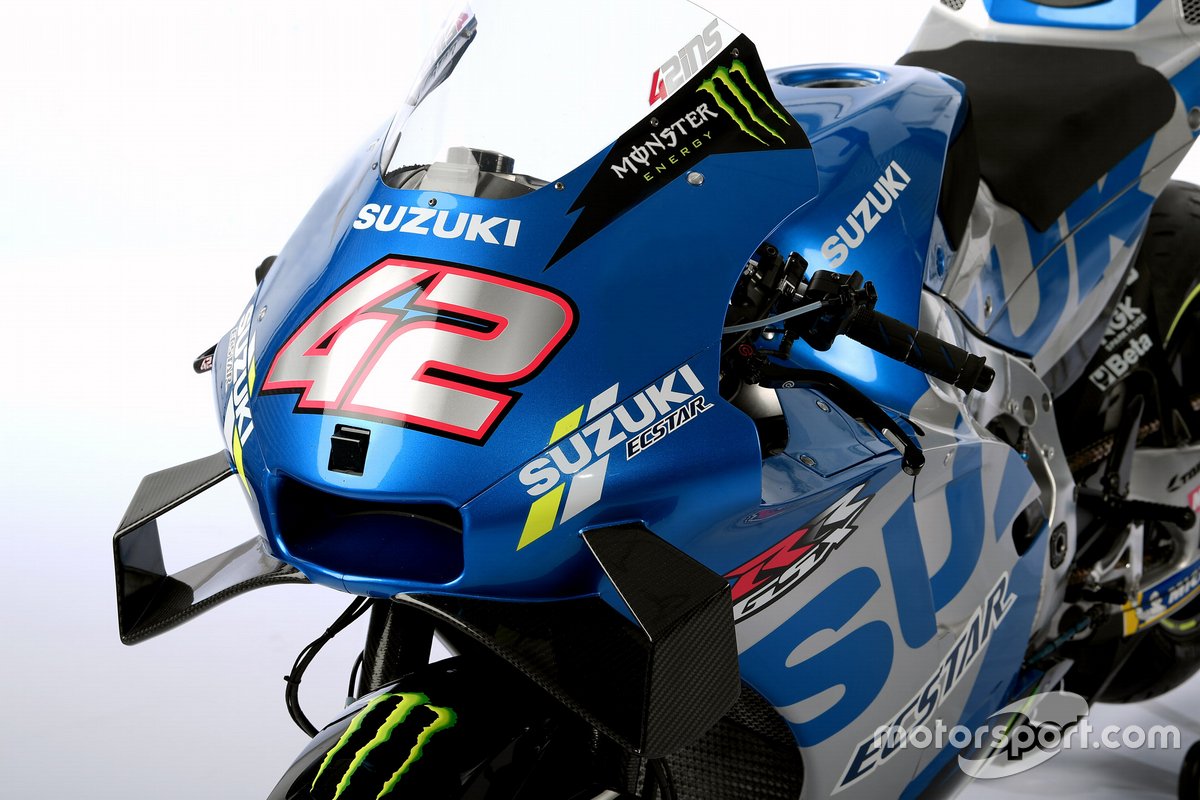 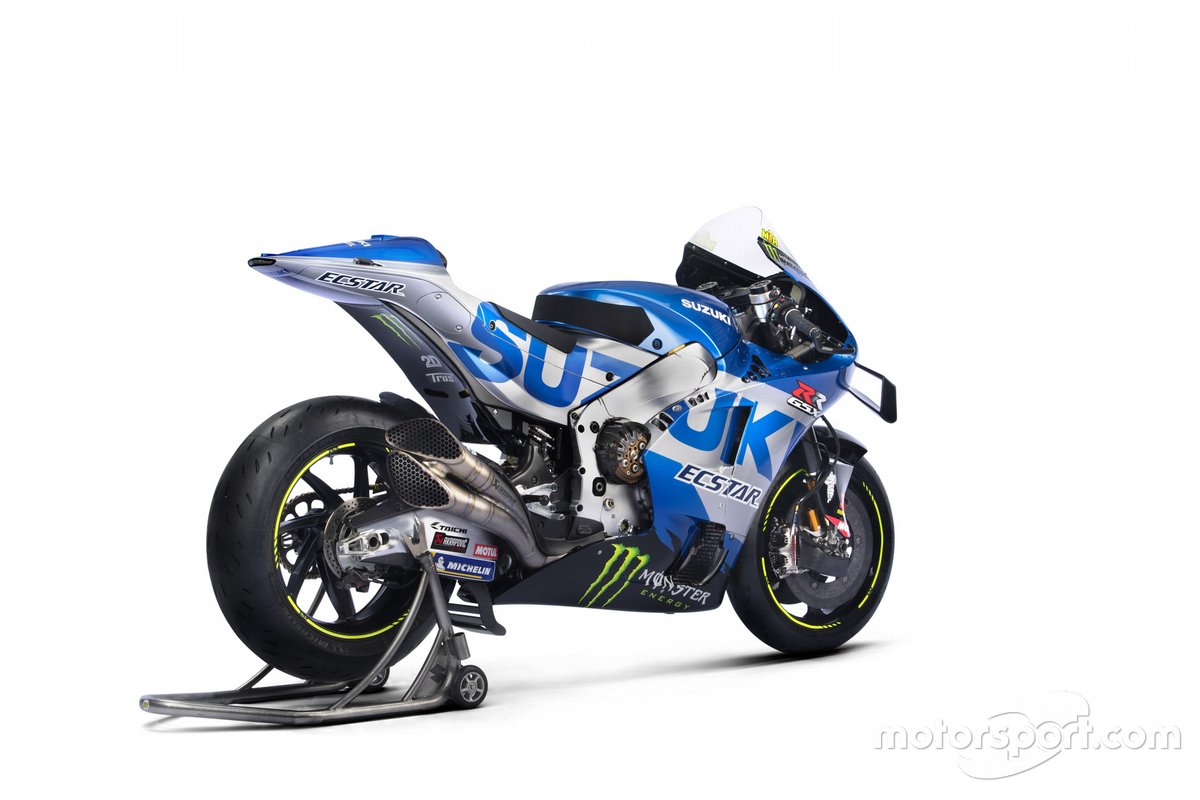 For the first time since 2001, Suzuki enters a new MotoGP season with a championship to defend after Joan Mir took the crown last year – while his efforts alongside teammate Alex Rins also netted Suzuki the teams’ title.

Suzuki is the only team on the 2021 grid with an unchanged line-up, with both Mir and Rins locked down at the Japanese marque until the end of 2022.

Suzuki became the last team to pull the covers off its revised 2021 livery on Saturday afternoon in Qatar – with its new colours notable in its inclusion of branding from new sponsor Monster Energy.

Suzuki starts the new season without long-time team manager Davide Brivio, who has made a shock switch to Alpine in Formula 1 as the rebranded Renault outfit’s racing director.

In light of this, Suzuki has elected not to hire a direct replacement for Brivio – who served as team manager from 2013 and spearheaded its 2015 return – and will instead be operated by a management committee of seven high-profile figures from throughout the race team.

Reigning champion Mir – who has been nominated for a Laureus Award – announced last month that he will not race with the number one plate.

Sticking with the 36 he has raced throughout his grand prix career, Mir makes 2021 the ninth-successive year the number one plate won’t be seen.