Rabat hits the track ahead of Valencia return attempt 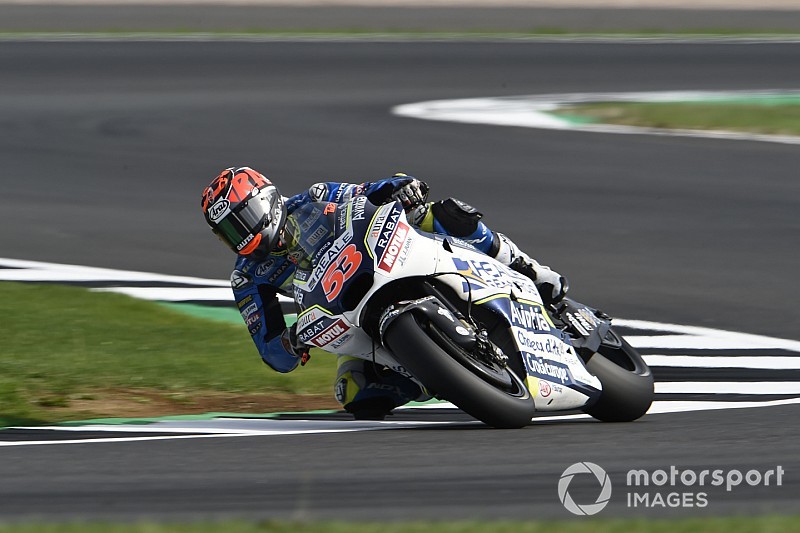 Tito Rabat has ridden a motorcycle for the first time since his leg-breaking Silverstone crash ahead of a planned MotoGP comeback in next weekend's Valencia season finale.

Rabat has been out of action since he sustained a triple fracture of his right leg when he crashed at Stowe during practice for the abandoned British Grand Prix and was hit by Franco Morbidelli's Honda.

The Avintia Ducati rider had originally hoped to return to action in Thailand, but the lengthy nature of his recovery forced him to skip that race and the subsequent Motegi-Phillip Island-Sepang triple-header.

Christophe Ponsson deputised for Rabat at Misano before World Superbike regular Jordi Torres was drafted in to ride for Avintia until such time Rabat was able to return.

The former Moto2 champion is now aiming to race again at Valencia, and returned to track action in a private test on a Ducati road bike on Tuesday at the same track.

Assuming he gets clearance from circuit doctors, it's expected Rabat will at least take part in Friday practice before making a decision on whether he sees out the weekend.

Torres will also be on standby for Avintia at Valencia despite the fact he missed last weekend's Sepang race.

The Spaniard suffered a fractured left thumb in a crash during FP4 at the Malaysian venue, and was operated on by regular MotoGP surgeon Dr. Xavier Mir on Tuesday. He was released from hospital on Wednesday morning. 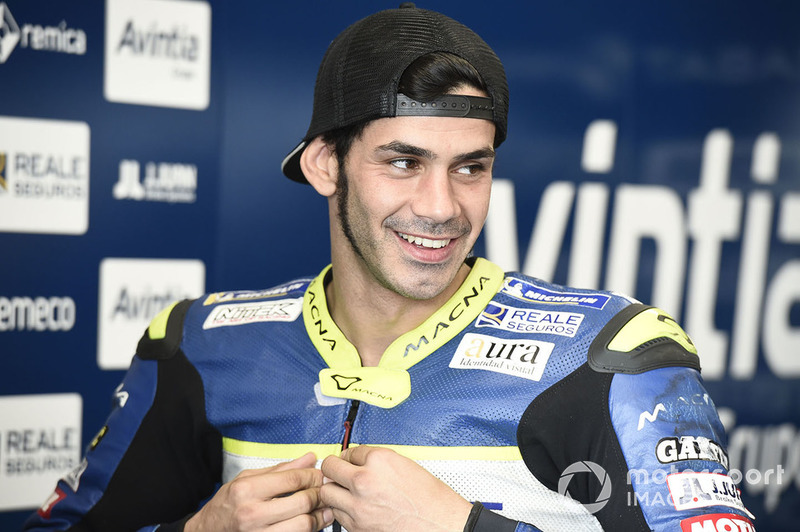