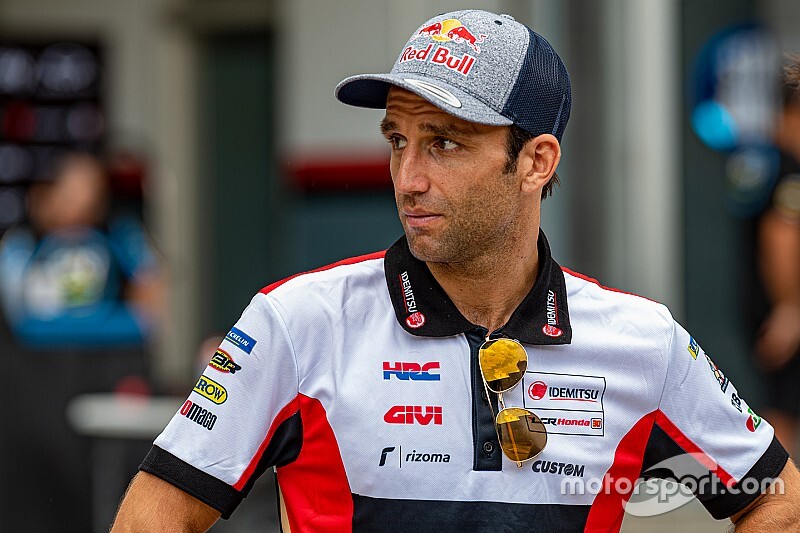 At number 15 on Motorsport.com's top stories countdown, we look back at an eventful year for Johann Zarco, who after leaving KTM nearly joined MotoGP's best team but instead ended up with its worst team.

MotoGP silly seasons have had a tendency to be mental in recent years. Just in the last couple of seasons, riders were let go before they even had a proper chance, contracts were broken, left-field moves came to fruition out of the blue, and legends retired.

But how Johann Zarco came to ride Yamaha, KTM and Honda bikes in the space of 12 months, only to then end up with an Avintia Ducati, was crazy even by MotoGP standards.

Like his fellow countryman Fabio Quartararo this year, Zarco took MotoGP by storm during his tenure with Tech 3 in 2017, looking destined for greatness. And although there was no place for him at Yamaha, Zarco was on course for a factory contract for 2019, the Frenchman linked with replacing the retiring Dani Pedrosa at Repsol Honda.

Instead, Zarco ended up joining KTM, a move that promised less immediate success, but still generated a lot of excitement as people envsisaged him leading the ambitious Austrian brand to success.

Whether he joined KTM or Honda, one challenge Zarco definitely had ahead of him was adapting to a vastly different bike compared to his easy-to-handle Yamaha and for that excuse, a quiet pre-season could be written off as a no big deal. But come the Qatar season opener, where he only qualified 21st, even KTM admitted that it was hoping for a faster transition for Zarco.

After little to no progress being made in the coming rounds it took Zarco very little time to run out of patience – at Jerez, he was caught criticising the bike on TV. That naturally did not sit well with KTM, whose CEO Stefan Pierer said that Zarco’s "simply unacceptable” problems are mainly coming from the rider himself.

Relationships now clearly strained but not necessarily beyond repair, it was still hard to foresee how quickly things would end between team and rider. The first half of the season ended without any further incidents – nor any good results from Zarco – although the Frenchman took a shock third in qualifying at a wet Brno circuit after the summer break, a timely reminder of his talent.

But in the race itself, Zarco was back to reality as he quickly fell outside the top 10 and a week later in Austria, he was comfortably outpaced by not just Pol Espargaro, but Tech 3 KTM rookie Miguel Oliveira.

A day later, it became official that Zarco requested his departure from the team at the end of the season. In his thinking, he was still to see out the current campaign, but KTM only gave him two more rounds and, after Misano, Zarco was gone.

He ended his KTM tenure with 27 points scored in 13 races, with a best finish of 10th, and without any guarantees he could find a place to stay in MotoGP for 2020.

But opportunities presented themselves pretty fast – while he was between a Yamaha test rider role or a return to Moto2, he suddenly found himself courted by LCR Honda for the last three races of the season, replacing the injured Takaaki Nakagami.

His results were nothing outstanding, but he was faring clearly better than non-factor Jorge Lorenzo and challenging for the top 10 before crashes at Sepang and Valencia was admirable for someone with so little Honda experience, even if it was on the friendlier 2018 bike.

And then Lorenzo announced his retirement in Valencia, at a time when basically everyone who mattered was locked down by contracts for 2020, and there was Zarco, a MotoGP podium finisher and pole-sitter, with relevant experience on the Honda.

But before it could have become a reality, Alex Marquez was brought into the equation and the opportunity for Zarco was gone. That still wasn’t the end of it because Zarco was then linked to Avintia Ducati.

When the rumours first emerged, Zarco rejected the idea of joining Avintia, a team that has had poor track record and that has relied on pay riders in recent times. Zarco’s thinking that a top Moto2 ride could be more beneficial than a potential career dead-end with Avintia was not exactly unreasonable, but Ducati didn’t let it go.

The day after the Valencia race, Ducati held a meeting with Zarco to convince him to come on board. Later that week, Avintia unceremoniously dropped Karel Abraham out of the team, a telltale sign that a deal had indeed been made and, soon after post-season testing concluded, it was finally confirmed that Zarco would replace the Czech.

Avintia is not as bizarre a destination as Repsol Honda would have been, and perhaps it’s more just, too – Zarco came in for some legitimate criticism for giving up on KTM so fast. Still, it’s good for the sport that Zarco stays on the grid as the Frenchman is capable of adding excitement to proceedings both on and off the track if circumstances are right.

Him signing with Avintia is more than just a chance to stay in MotoGP – it’s not a coincidence that it was key factory Ducati personnel that pursued his signature – Zarco now has a new chance to find his way back to into the conversation for a ride with a top team for 2021.

For that however, he needs to prove that he can be strong on a bike other than a Yamaha. He has to adapt fast to impress by the time 2021 contracts are signed, presumably in the first half of the season.

And if he can’t move up the ladder after 2020, Zarco will have a very hard time delivering on the promise he showed before joining KTM, and risks becoming perhaps the biggest what-if of the current MotoGP era. 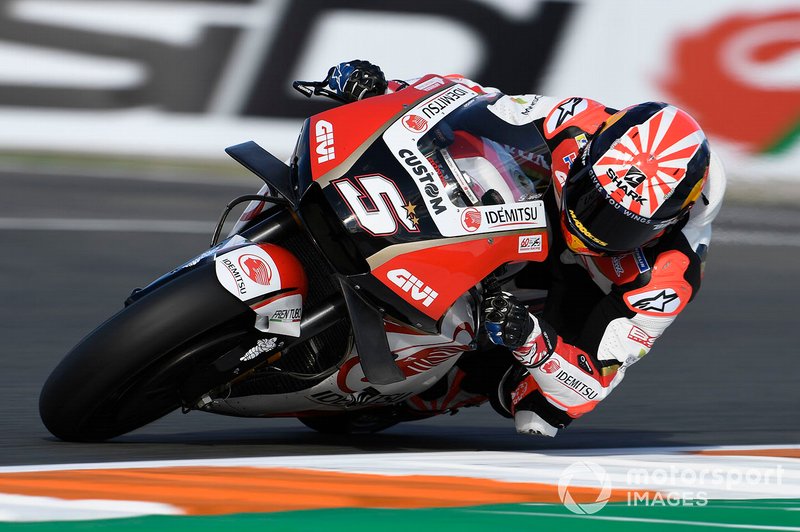