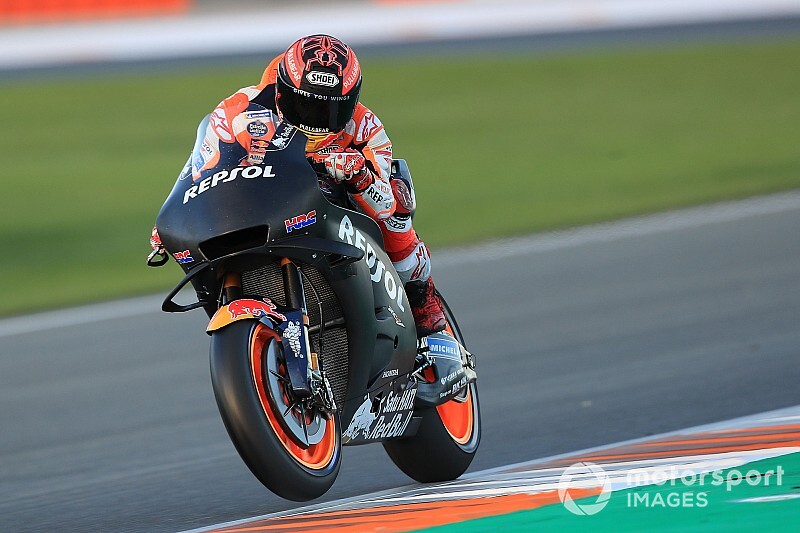 MotoGP has axed its traditional post-season test at Valencia for the 2020 season as part of a wider cutback of testing.

On Monday, series organisers revealed a slimmed down testing schedule for next year, featuring two three-day pre-season tests at Sepang and Qatar - as per this year - four days of in-season running and just two days of post-season testing.

Currently there are four days of post-season running, split between Spanish venues Valencia - host of the final round of the season in November - and Jerez.

But in 2020, the Valencia test will be scrapped, leaving only one test at Jerez on November 19-20 following the conclusion of the season itself.

The post-race one-day test at Brno is also dropping off the schedule, leaving just the Monday tests at Jerez and Barcelona, along with a two-day Misano test on September 15-16.

An additional two-day Michelin tyre test will take place at Finnish track KymiRing in June ahead of the new venue's first race, but this is for test teams only.

Next year will also mark the final time that Qatar will host a pre-season test, with Sepang currently the only confirmed venue for 2021 pre-season testing.

However, if the new Indonesian Lombok track is added to the schedule, it remains possible that it could host a pre-season test, much like Thai venue Buriram did prior to its inaugural MotoGP race last year.