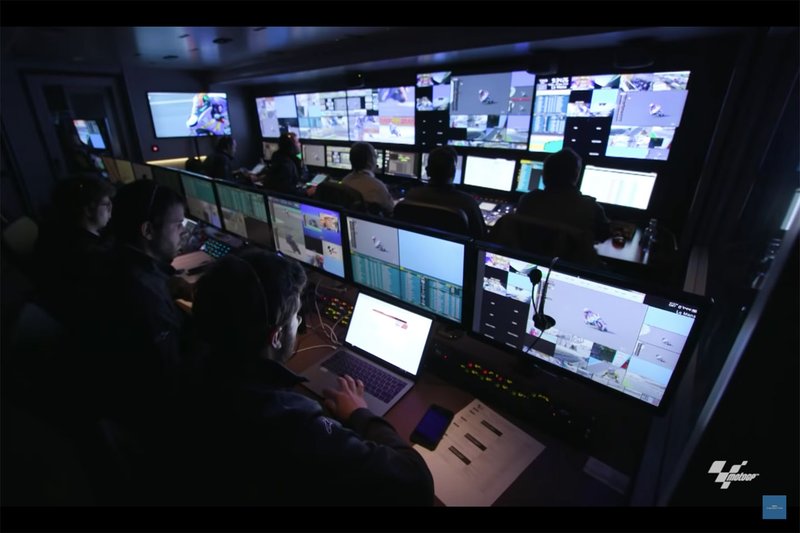 This weekend MotoGP returns to Silverstone for the British GP. And none of the riders who were there 12 months ago will have forgotten the experience of the pre-race press conference, when they were patched into the International Space Station and NASA astronaut Drew Feustel. It was a moment rich with the spirit of innovation.

It’s hard to say who was the more impressed; Feustel revealed himself to be a huge MotoGP fan, and one who counts Silverstone among his top tracks.

“It’s such an iconic track and has represented motorsports and racing for so long,” said Feustel, who watched every round of the MotoGP championship during his stint in space, which lasted from March to October last year. “I raced motocross when I was a kid and I’ve always been a fan of motorcycle racing. It amazes me how fast you guys go and the skill and balance you all possess.” 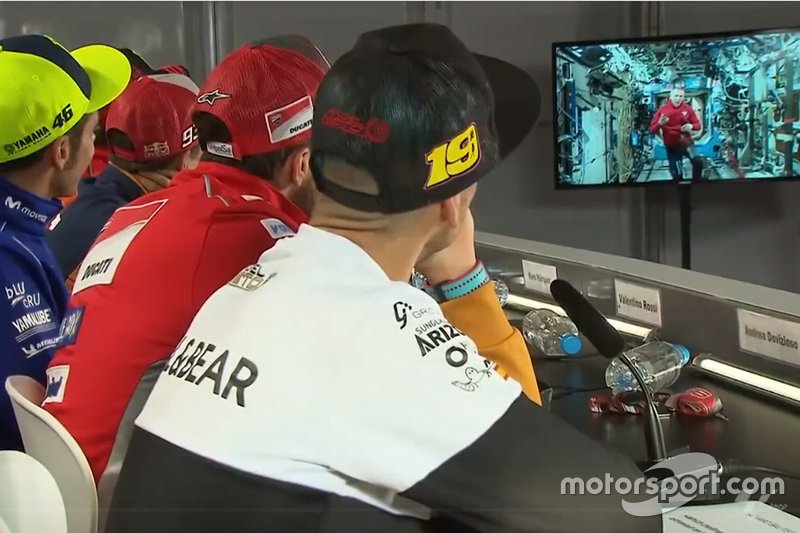 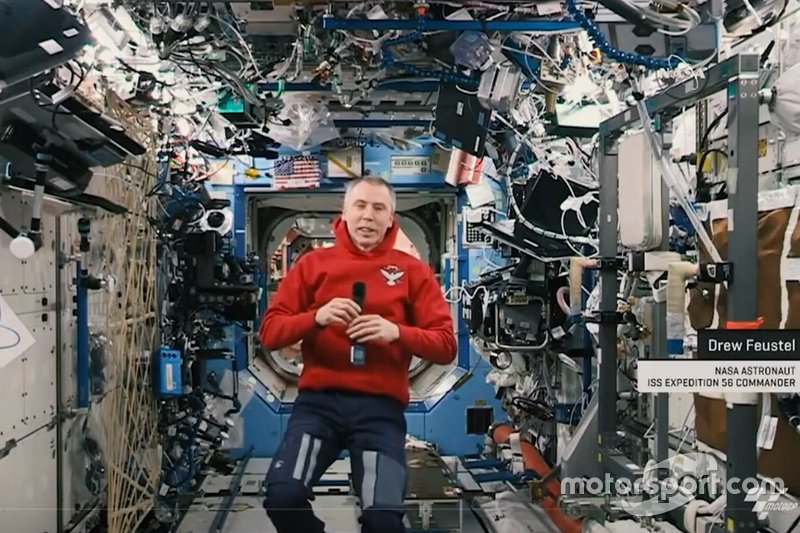 But Rossi was truly taken aback when he asked Feustel where exactly he was in space and the astronaut revealed that at that precise moment he was over West Africa and that he was travelling at 17,500mph!

It takes Rossi and his rivals two minutes to lap Silverstone. It takes the International Space Station just 90 minutes to circle the planet.

Zarco pinpoints cause of him trailing Oliveira