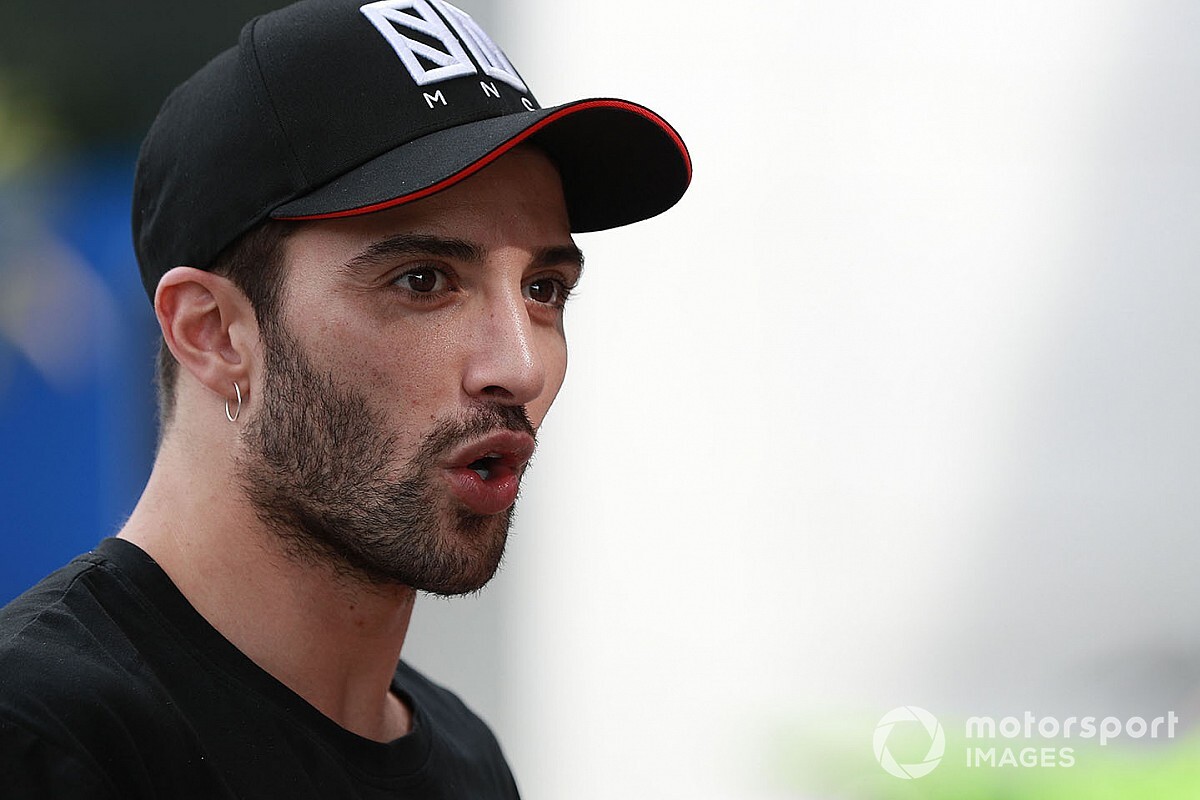 Iannone tested positive for a banned steroid he claimed to have ingested through contaminated meat during last year’s Malaysian Grand Prix weekend.

Though his defence was upheld by judges in the FIM hearing back in March, he was hit with an 18-month suspension dating back to that Sepang weekend (and thus forcing his disqualification from the results of the Malaysian and Valencia GPs).

Iannone had vowed to fight the decision, citing past precedent, as a number of athletes have been fully acquitted in similar cases, with Aprilia backing its rider. The one-time MotoGP race winner has lodged his appeal to the Court of Arbitration for Sport, while WADA has filed its own appeal, asking for the ban to be extended.

A statement from CAS read: “The Court of Arbitration for Sport (CAS) has registered the appeals filed by the Italian MotoGP rider Andrea Iannone and the World Anti-Doping Agency (WADA) against the decision taken by the FIM International Disciplinary Court decision dated 31 March 2020, in which Andrea Iannone was found to have committed an anti-doping violation and an 18-month period of ineligibility was imposed on him.

“The procedures have been consolidated and will be referred to the same panel of arbitrators.

“A procedural timetable is being established for the filing of the written submissions. No hearing date has been fixed yet.”

WADA’s appeal isn’t unexpected, with the organisation also requesting a harsher punishment for Moto2 rider Ant West back in 2013 after he was hit with a doping ban – and was subsequently slapped with a retroactive 18-month suspension as a result.

With racing set to start on 19 July at Jerez, and a test taking place at the track on 15 July, Iannone faces a race against time to line up on the grid in just over five weeks. Aprilia has repeatedly stated its desire to retain the Italian should it be allowed to for 2021, though outgoing Ducati rider Danilo Petrucci appears to be edging closer to a deal.

Earlier on Tuesday, Aprilia confirmed it will retain Aleix Espargaro for at least two more years.