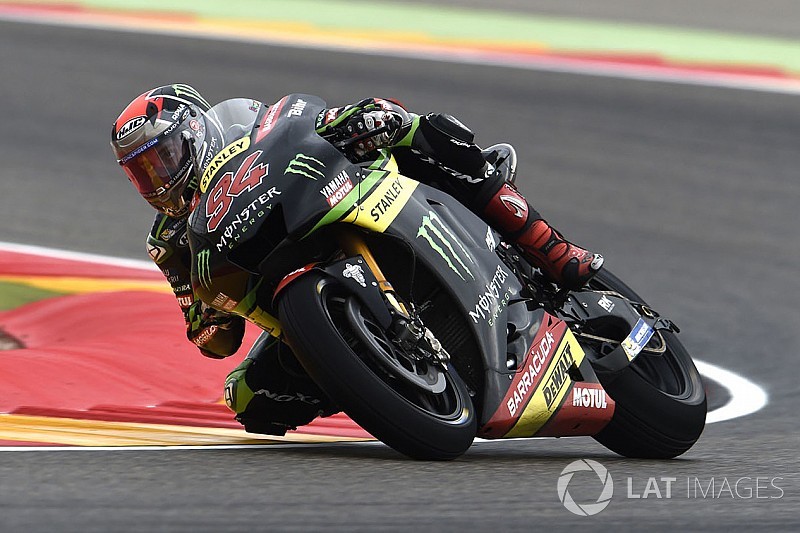 Following the shock news that Jonas Folger will have to sit out the 2018 MotoGP season, we look at some possible candidates to fill in for the German rider at the Tech 3 Yamaha squad this year.

Yamaha test rider Nozane was the first rider to stand in for Folger when the German was first struck down by illness, and is the most convenient choice to replace him for 2018.

Nozane is already under contract to Yamaha, and made a good impression when he was drafted in at the eleventh hour at his home track Motegi – earning praise from Tech 3 boss Herve Poncharal and Valentino Rossi, who tipped him to be Japan’s next grand prix racing star.

But the 22-year-old is lacking in experience, and even with nine test days under his belt couldn’t be expected to challenge Zarco anywhere near as consistently as Folger.

Yamaha’s other tester, Katsuyuki Nakasuga, would be able to make a bigger impact, but is unlikely to want to embark on a 19-round schedule at this late stage in his career – or surrender his ambitions of an eighth All-Japan Superbike title. Jamie Klein 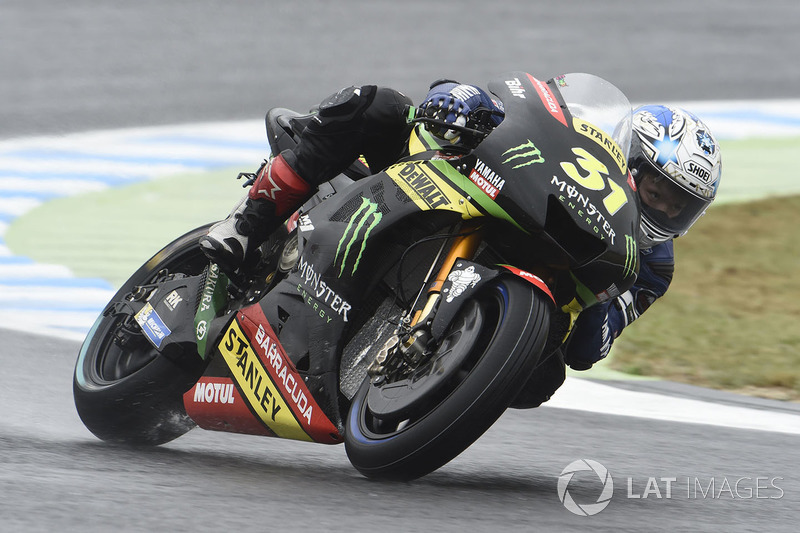 A slightly left-field choice, given Bradl’s lack of any sort of existing Yamaha ties. But the ex-LCR, Forward and Aprilia MotoGP rider has two main factors going in his favour.

Firstly, he’s German, and would tick an important box as far as Dorna is concerned with TV contracts. Secondly, he’s very experienced, and the former Moto2 champion would probably have little trouble getting up to speed aboard the M1.

There is a hitch though, and that’s Bradl’s relationship with Honda. After a disastrous first season in World Superbike, he wasn’t retained by the Ten Kate squad for 2018, but was offered a lifeline by HRC in the form of a MotoGP test role.

Bradl will join Hiroshi Aoyama and Takumi Takahashi in Sepang to sample the RC213V prior to the start of official testing, but can his management extricate him from that deal quickly enough to get in him in the frame at Tech 3? JK 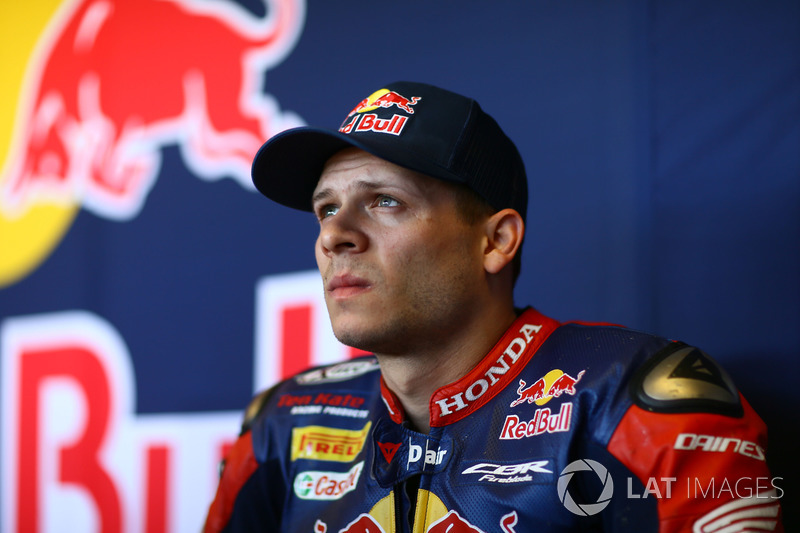 Emerging on the MotoGP radar as a tantalising prospect during his time as Mahindra's benchmark rider in Moto3, Bagnaia moved up several rungs in the young talent pecking order with a superb rookie season in Moto2 last year.

So good was the Italian in 2017 - fifth overall and top rookie by a healthy margin as he rode for his mentor Rossi's Sky VR46 team – that he is already in advanced negotiations over a 2019 MotoGP promotion.

But the interested party there is Ducati's satellite team Pramac. And should Rossi be keen on embedding him in the Yamaha family instead, this is the perfect opportunity to make it happen.

Even if it turns out the Pramac 2019 ride is a done deal, Tech 3 could do a lot worse than Bagnaia as far as stopgap options are concerned. Val Khorounzhiy 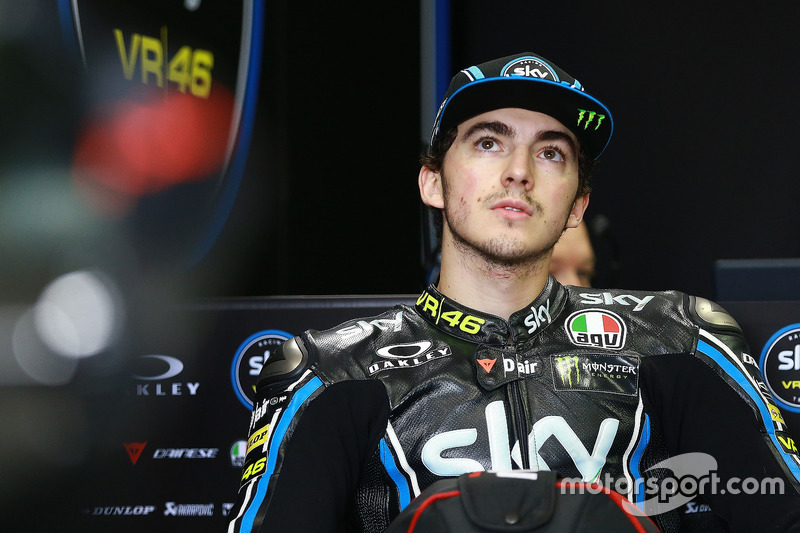 A new recruit to the Yamaha World Superbike fold for 2017, van der Mark seemingly became the Japanese brand's go-to replacement rider in MotoGP – being named as a stand-in for Rossi at Aragon and then contesting two races in Folger's place.

He looked reasonably on pace, much more so in race trim than qualifying, in his two outings, but also didn't exactly blow Tech 3's other 2017 stand-ins Nozane and Broc Parkes out of the water.

Van der Mark has been long regarded as a rider of high potential, and could perhaps flourish at Tech 3 if given enough time. But would the potential pay-off justify removing him from the Yamaha works Superbikes set-up, a move that would be guaranteed to significantly hobble its 2018 season? VK 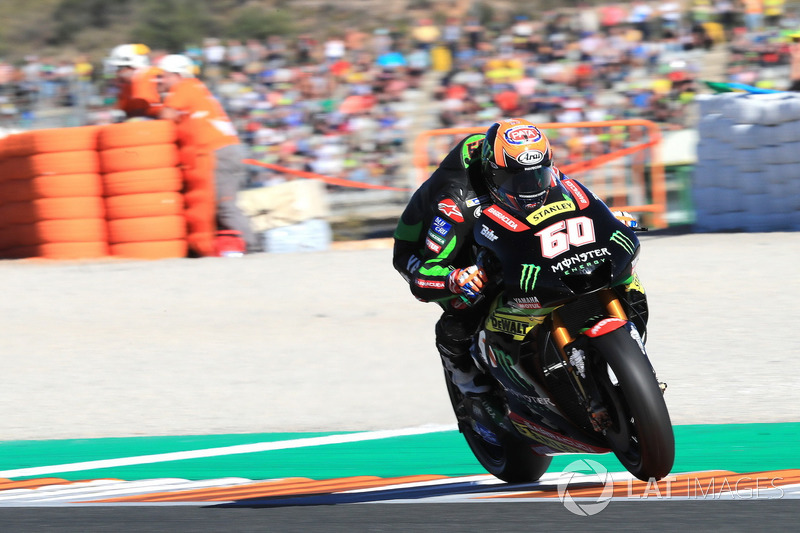 Much like his World Superbike teammate van der Mark, Alex Lowes' prior race experience with the Tech 3 team makes him a logical candidate to take up the vacant satellite M1.

The former British Superbike champion did not disgrace himself in his two MotoGP outings as Bradley Smith's replacement in 2016, Lowes managing an impressive 13th on his debut at Silverstone.

His familiarity with the team would make slotting in easy, while his Suzuka 8 Hour wins prove he is a strong team player who wouldn't generate friction with Zarco. From Dorna's perspective, another fast British rider in MotoGP would be a boost, particularly with the British Talent Cup set to start this year.

However, with Lowes being Yamaha's best asset in WSBK, extracting him from his current deal with the Crescent team would arguably be even more difficult than getting hold of van der Mark. Lewis Duncan 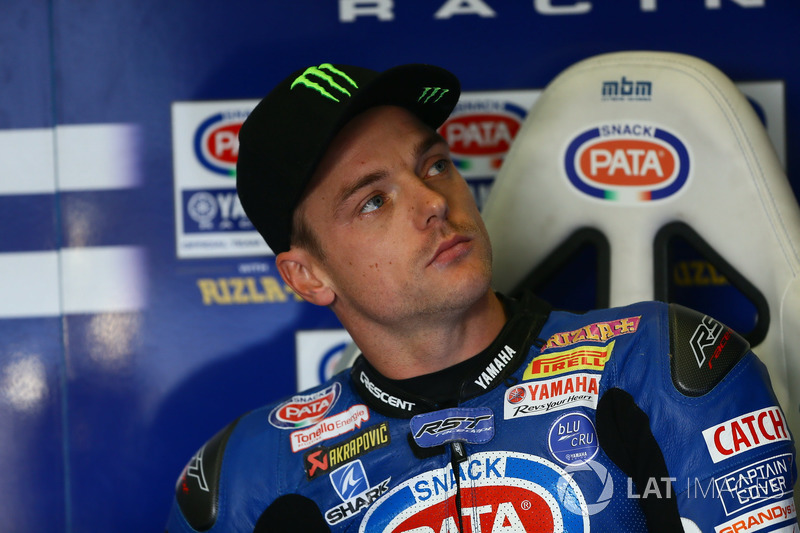 Folger will not race in 2018 due to illness