Yamaha has unveiled its factory MotoGP colours for the 2021 season with its revised line-up of Maverick Vinales and Fabio Quartararo.

For the first time since his return from Ducati in 2013, nine-time grand prix world champion Valentino Rossi will not form a part of the Yamaha's factory line-up.

Eight-time MotoGP race winner Vinales - who joined Yamaha from Suzuki in 2017 - remains with the squad, with three-time race winner Quartararo making the step up from Petronas SRT.

Yamaha's livery is largely similar to that it ran last season, as its title sponsorship with Monster Energy remains in place.

Yamaha won half of the 14 races run last season, but endured a wildly inconsistent season, with its top runner in the championship SRT's Franco Morbidelli in second on a 2019 M1.

Vinales was the top placed 2020 Yamaha rider in sixth in the standings, having won at the Emilia Romagna GP.

Quartararo's strong early-season form deserted him in the final rounds, with the Frenchman fading from title contender to eighth in the championship despite a haul of three victories.

Both Vinales and Quartararo were very vocal about the deficiencies of the 2020 M1, with the former admitting in the latter part of the campaign that it was "impossible" to think about winning on the bike.

Yamaha was also embroiled in controversy late-season when it was found guilty of running non-homologated engines at the opening Spanish GP last July.

Due to an "internal oversight", brought about by a supplier no longer making the homologated part it needed for 2020, Yamaha fielded engines with illegal valves at the Spanish GP.

These engines ultimately proved to be unreliable too, with Vinales and Rossi losing units on the opening weekend. Yamaha was forced to withdraw two from each rider's allocation as a result of the non-homologated valves.

Yamaha's satellite squad SRT will launch its 2021 season with Rossi and Franco Morbidelli on 18 February. 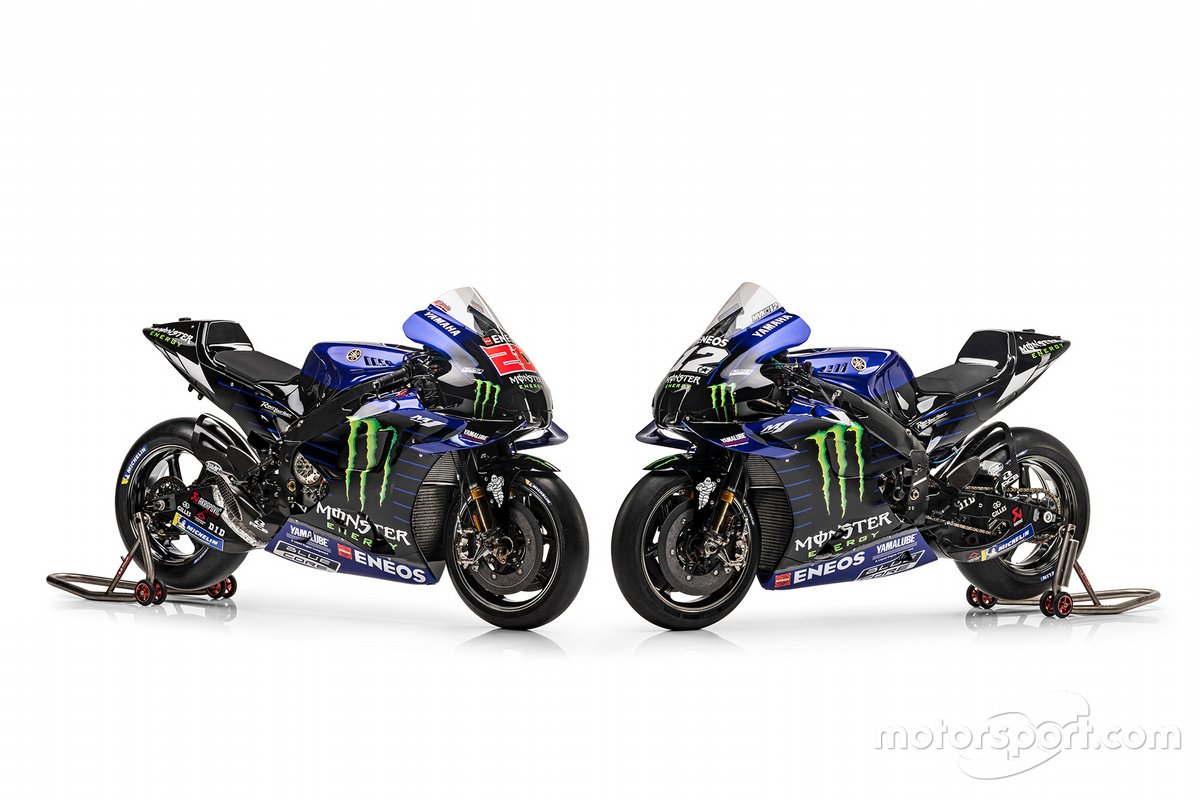