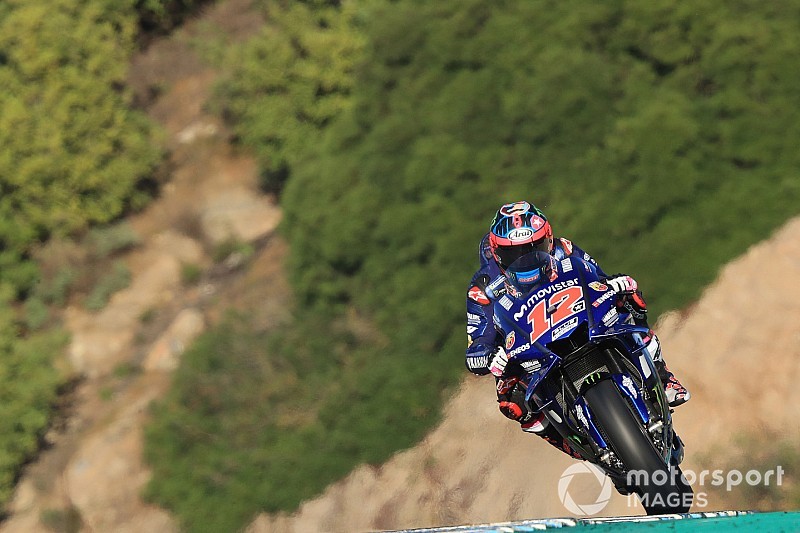 Maverick Vinales believes that Yamaha is strong enough to be able to fight for the 2019 MotoGP title based on his experience of this week's Jerez test.

After topping both days of last week's first pre-season test in Valencia, Vinales also figured strongly on the timesheets on both days in Jerez this week, setting the fourth-fastest time on Wednesday and improving to third on Thursday.

But it was long-run pace that left Vinales feeling particularly confident, as he and teammate Valentino Rossi continued to evaluate which engine specification to use next year.

While Rossi struck a downbeat tone on Wednesday, saying that the improvements Yamaha brought to Jerez were not enough, Vinales was much more positive, declaring himself "quite happy".

And on Thursday, the Spaniard was even more buoyant, pointing to his speed on used tyres around a track he is not a fan of as evidence that he can be fighting at the head of the field in 2019.

"We were very competitive with used tyres, I could ride really well the bike during all the test," said Vinales.

"And that track [Jerez] for me is really difficult, I never been fast with the MotoGP here, and this year I could keep really good laptimes, I could push.

"So it's really important to be just one tenths away from the top here, in that track that I think is the most difficult for us, it's really good.

"I think it's the bike to be competitive and the bike to win the title. I felt really good.

"So being competitive in the laptimes, normally I just lose two, three tenths when I was 30 laps on the tyre, so that is really important, it's the most important."

On where Yamaha can still improve, he added: "We need more traction. Still this is our weak point, so I'm really happy to hit these laptimes with this traction. It means that the bike is working well.

"I think first of all we have to find a little bit mechanical grip, and then we have to adjust the electronics.

"The electronics right now are quite good, I felt really good with how the traction control is working, about the wheelie we have and the power delivery.

"But still I think mechanically we can improve and we're going to make a good jump when we improve mechanically on the grip."

Vinales also named top speed as an area for Yamaha to work on for the next round of tests in Sepang next year.

He said: "Finally what I saw is that on the race I can be very fast on the top speed, but if I don't exit well the corners, finally I cannot overtake.

"So we need to first of all, need to improve the mechanical grip and then we see. But for sure Yamaha will bring something better for next year and we can solve that problem." 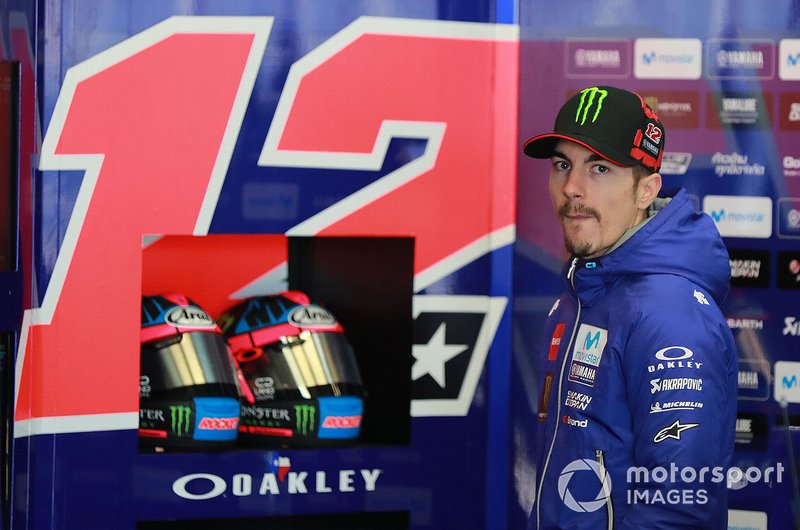