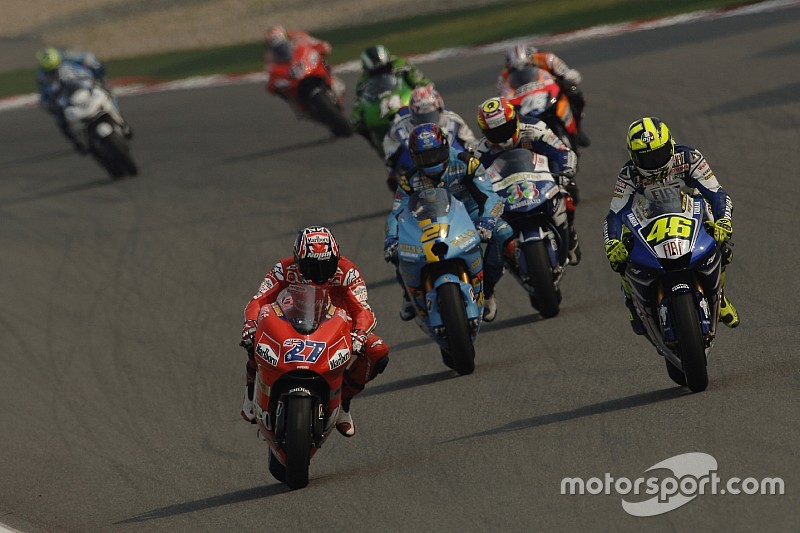 Espargaro, who joined KTM for its full-time premier-class debut in 2017, emerged as the benchmark rider against squadmate Bradley Smith in his first two years on the RC16.

For 2019, Smith was replaced by big-name signing Zarco, while top privateer outfit Tech 3 also joined the camp - yet Espargaro has so far scored all 31 of KTM's manufacturer points, and delivered its best-ever MotoGP finish in the dry with sixth place last time out at Le Mans.

Asked ahead of Mugello if he was working on making the RC16 more user-friendly, Zarco said: “First of all, I care to be good just myself, it is the main thing. If my way of work brings good things for other riders, I will be glad to see it.

“For sure at the moment it is like the Stoner times, only Casey was able to be fast on the Ducati in 2007, Pol is the one really up [compared] to all the others.

“The target of KTM, they are happy with that kind of result, but would be even more happy if they have the four bikes competitive.”

Stoner spent four years as a factory Ducati rider in MotoGP, and outperformed each of his respective factory teammates – Loris Capirossi, Marco Melandri and Nicky Hayden – during that time.

He scored Ducati's first-ever MotoGP riders' title in 2007, and was responsible for 23 of Ducati's 24 race wins during his stint with the Italian firm.

Zarco, who looked strong in wet conditions at Le Mans but was shuffled back down the order under normal conditions, said the French GP “was a great answer for me, with the great result of Pol and me once again having same problems”.

He added: “Now I'll try to take another way of thinking and to use better the bike, even if it is not for victory yet, at least [to] catch the top 10.”

Tech 3 rookie Miguel Oliveira has often run Zarco close in 2019 so far, but has too remained well adrift of Espargaro.

Asked by Motorsport.com about the Spaniard's breakthrough Le Mans result, Oliveira said: “Pol is on his third year on the bike – I think it's natural also for him to be the year that he gets results. It's normal.

“If he got the same result as us, it [would've] really showed that the development has been very tough. So, it's definitely positive for the whole crew, for the project, to see that one rider is doing very good.

“It shows that we can be there, it's somehow not disappointing at all because we know that we are also capable of being there – maybe not yet, but we will get there.” 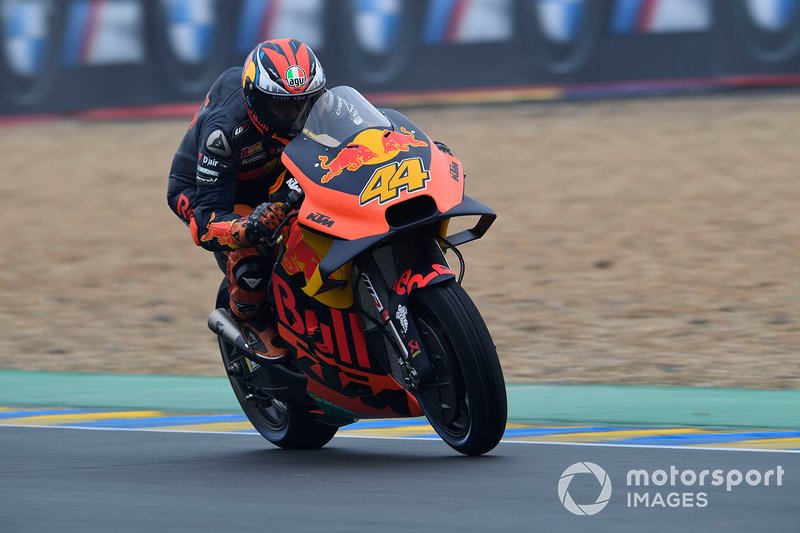