New coach can give Zarco "more freedom in the brain"

KTM rider Johann Zarco says his arrangement with new coach Jean-Michel Bayle can give him “more freedom in the brain” to be able to better tackle MotoGP race weekends.

Zarco, who has struggled since joining the Austrian manufacturer, has admitted earlier this season that he was being affected by the “stress” of a grand prix weekend – while more recently the Frenchman's mental approach, as well as his entourage, was criticised by KTM CEO Stefan Pierer.

The two-time Moto2 champion had split with long-time manager and rider coach Laurent Fellon amid his transition to the KTM camp, and has suggested Bayle could fill the void left by Fillon.

“I contacted him [Bayle] already last year, we were speaking a little bit but was necessary to take the time to see what I need,” Zarco said.

“I was always followed very close from my ex-coach, so [I had] this technical support and also on the mental side to get free and not think on the bike and just go.

“Now the last five months for all the things I have to go through was quite hard and I anyway learn a lot and now sharing this experience with Jean-Michel I can see that we have things to work on myself that will anyway help to work with the team.” 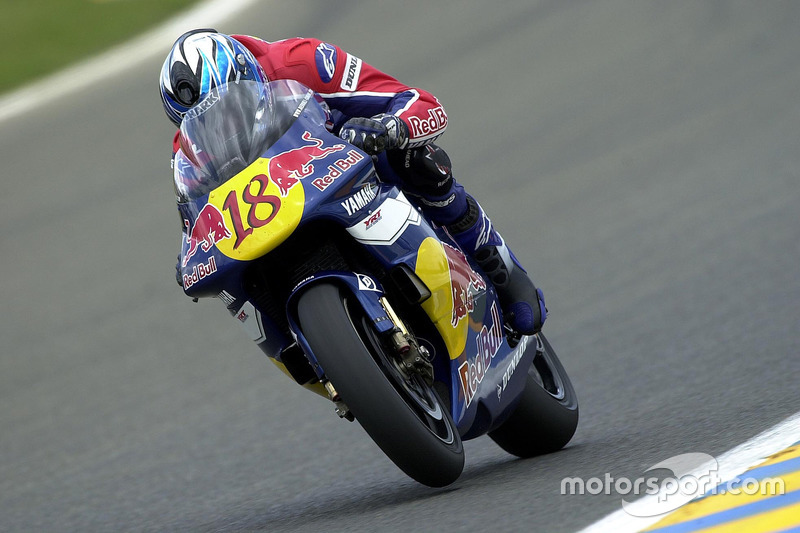 Bayle, 50, is a former premier-class grand prix rider, having scored two pole positions with Yamaha and a best overall finish of ninth in the standings during his 500cc career.

This had come after he'd found success in motocross, winning several titles in various classes across the world championship and in the United States-based AMA series.

Zarco said his new collaboration with Bayle is aimed at getting him to “to do the best possible just as a rider, not as a technician or test rider, but as a race rider” during a grand prix weekend.

“Already on some training we got good result, I can see that when I get this free mind I am immediately getting faster so I want to have this free mind also on the race weekend even when I have the difficult time with the bike.

“That is the target with Jean-Michel, to bring some more freedom in the brain to get just pure performance from me, even if it is not for winning yet.”