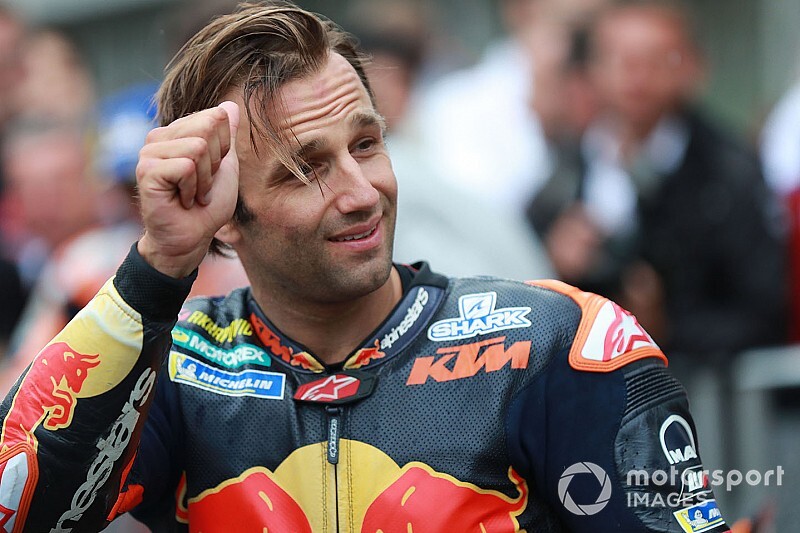 Johann Zarco will contest the three final races of the 2019 MotoGP season on an LCR-run Honda bike, the Japanese manufacturer announced on Wednesday.

Honda announced the day prior that Nakagami has had his MotoGP deal extended through 2020, but that he will skip the Phillip Island, Sepang and Valencia races for shoulder surgery and subsequent recovery.

Zarco, who had begun the season as a works KTM rider but was relieved of his duties shortly prior to the Aragon race, has now been officially confirmed as the stand-in for all three events.

"I’m really thankful to have this chance, and I will do my best to pick up some good results and to enjoy the time, because these could be the last three races I can do for a while," Zarco said.

"I would like to thank KTM for releasing me so that I can do these races on another bike. Let’s see what I can do."a

Zarco's outings with LCR would allow Honda to evaluate the Frenchman on its RC213V bike, which could come in handy should it need to fill one of its four spots on the grid for 2020.

While champion Marc Marquez and his teammate Jorge Lorenzo, as well as LCR duo Cal Crutchlow and Nakagami, are all under contract for next year, doubts remain over Lorenzo's future with Honda - owing to his continued struggles with the Japanese manufacturer's bike and his mid-season talks with rival MotoGP outfits.

But much like Lorenzo, Zarco himself struggled after switching bikes, having swapped a more user-friendly Yamaha to a KTM that many believe to be similar in nature to the Honda.

Following his KTM exit, the Frenchman was widely regarded as being close to securing a Yamaha test rider role, and it is not clear what impact his LCR programme will have on his prospects with the rival Japanese manufacturer for 2020.

"Obviously we are very sorry that Nakagami is forced to miss the last three races of this season, but on the other hand we know that injuries are part and parcel of this sport," LCR team boss Lucio Cecchinello said.

"I proposed to HRC [Honda Racing Corporation] Director Tetsuhiro Kuwata and Team Manager Alberto Puig the idea of engaging Zarco as our replacement rider and they gave me their approval.

"When I contacted Zarco he immediately showed interest and together we worked on every step of this project that will conclude in Valencia.

"From our side we will ensure maximum effort to support Johann, a rider who has shown immense talent and professionalism in his racing career." 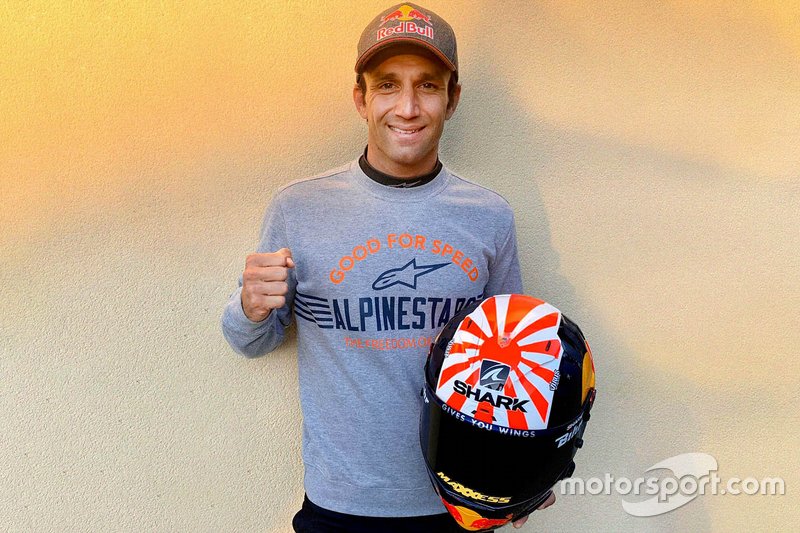