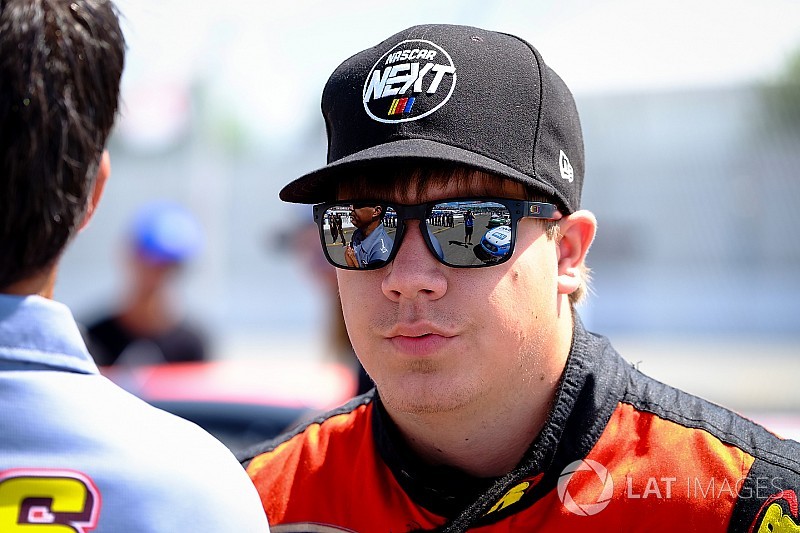 The Canadian Motorsport Hall of Fame in Toronto recently enshrined nine standout performers recognizing their accomplishments in motorsport in Canada.

A pair of doctors, a co-founder of a popular sports club and several former drivers and cars owners are now members of the prestigious organization.

Former drivers and team owners Peter Lockhart and David Mathers also were inducted during the ceremony. Lockhart raced for over a quarter of a century winning races in Canada and the US and later started his own race team.

Major-General Lewis Mackenzie, Chris Pfaff and John Powell also were recognized for their efforts promoting and participating in motorsports throughout Canada. Veteran communications guru Sid Priddle has been the public face of just about every major racing event in Canada, directing communications at the Canadian Grands Prix, including the first at Mosport in 1967, the Molson Indy Toronto, the Molson Indy Vancouver, and the Edmonton Indy. He is also the only Canadian to run communications for the U.S. Grand Prix, when it was held in Phoenix in 1988 and 1989.

While many veterans of the sport were enshrined forever during the ceremony, the Hall also took time to recognize the future of the sport in Canada by awarding former NASCAR Pinty’s Series champion Cayden Lapcevich the 2017 Rising Star Award.

Lapcevich, of Grimsby, Ont., became the youngest driver to win a national racing title in Canadian history when he took home the 2016 NASCAR Pinty’s Series Canadian stock car championship at the age of 16 years, 10 months and 16 days.