A.J. Allmendinger out at JTG Daugherty Racing after 2018 season 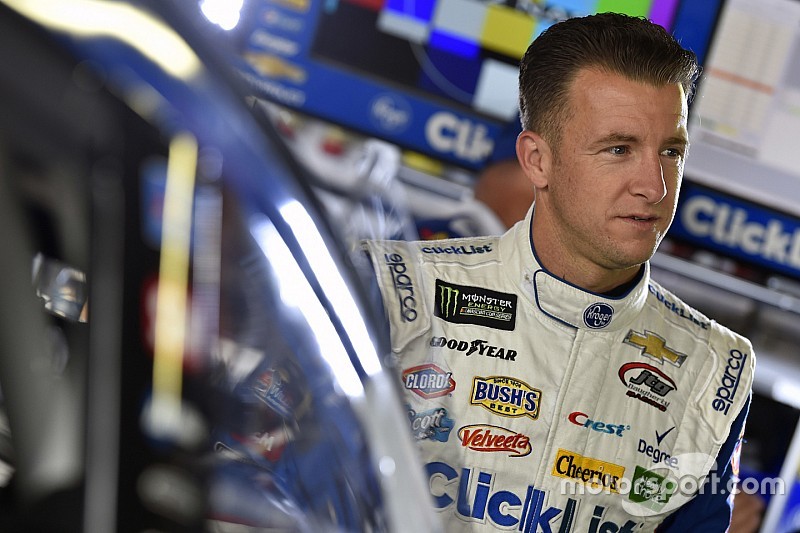 JTG Daugherty Racing announced on Tuesday that it was releasing driver A.J. Allmendinger at the conclusion of the 2018 season.

“A.J. Allmendinger has been a valuable asset to the growth of our company, and we are grateful for his professionalism with our brands and the passion he has shown for this race team over the years,” team co-owner Tad Geschickter said in a statement.

“As hard as it may be, we’re moving in a different direction for the 2019 Monster Energy NASCAR Cup Series season and will be parting ways at the end of this season. It’s not an easy decision and change is never easy.

“We wish him the very best in his endeavors and he will always be family to us.”

Allmendinger, 36, first joined JTG Daugherty midway through the 2013 Cup season. He is now in the midst of his fifth fulltime season with the organization. His lone win with came at Watkins Glen (N.Y.) International in 2014.

The native of Los Gatos, Calif., is a five-time race winner in the former CART series and won the 2012 24 Hours at Daytona race with Michael Shank Racing.

Ryan Preece, a former NASCAR Whelen Modified Tour champion and two-time winner in the Xfinity Series with Joe Gibbs Racing, has been mentioned as the most likely successor to Allmendinger in the No. 47 Chevrolet.

Charlotte Roval a “recipe for disaster” for playoff contenders – Burton